Alloy Online, a preteen and teen marketer of apparel and home accessories, thinks its customers judge catalogs by their covers. So today it began mailing its back-to-school catalog with teen heartthrobs James Marsters and Emma Caulfield from the WB’s “Buffy the Vampire Slayer” gracing its cover.

“If the book is a success, we know that they [customers] were encouraged to open it and to buy,” said Susan Kaplow, director of content at Alloy Online, New York. “That usually comes from a great cover.”

While the catalog has featured celebrities inside, the back-to-school book, which was mailed to approximately 6 million teens, is the first of several celebrity-covered books in the works, according to Kaplow, who decides which celebrities go on the cover. She declined to disclose names of other featured celebrities, saying that they “run the gamut from WB stars to pop stars, film, television and music stars.”

The celebrity covers are part of the 3-year-old company’s recently launched entertainment division, which offers advertising and marketing programs for television networks and movie studios. It also incorporates celebrity editorial content into the catalog and Web site and operates a book publishing arm.

The 84-page, full-sized catalog also features an interview with the “Buffy” stars and interviews with actress Mena Suvari and actor Jason Biggs, who co-star in the upcoming Sony movie “Loser,” which Alloy has helped promote. The book encourages teens to go online to fill out sweepstakes promotions, including a sweepstakes offered by Alloy partner Clairol Herbal Essences touting a day at a spa with pop star Britney Spears.

The fall catalog’s advertisers include Kodak, Nike and Levi’s.

Alloy’s catalogs are designed inhouse. They are produced and printed by Quad/Graphics Inc., Pewaukee, WI. 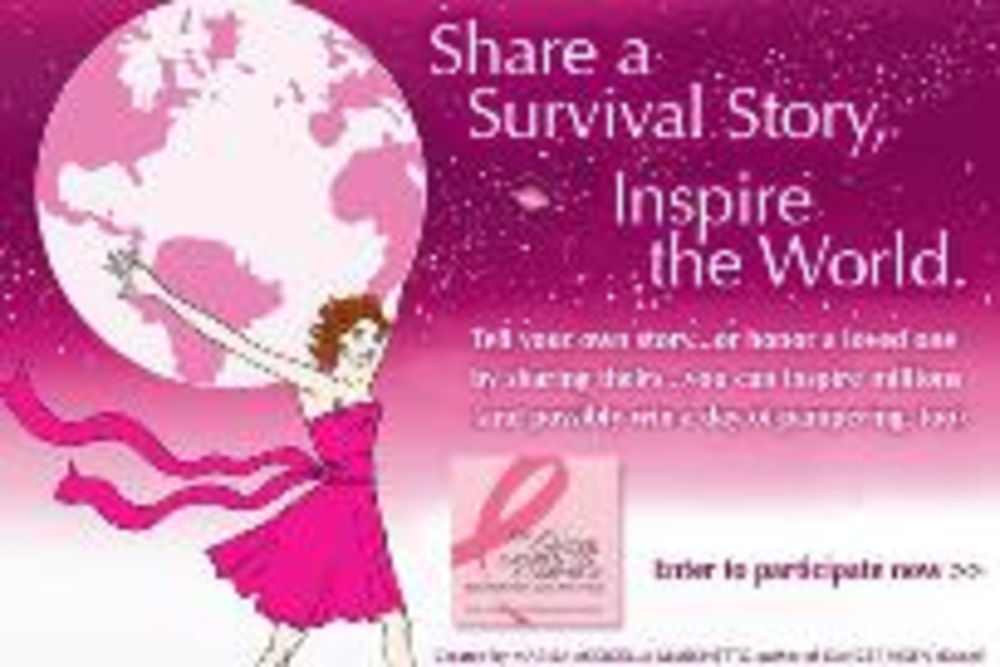 While the term “databasing” has become commonplace over the past two decades, it has taken on a range…