Alliance Data Systems Corp. has filed a lawsuit against the Blackstone Group in response to a notice from the group that a planned merger between the two may not go through.

The suit, filed in the Delaware Court of Chancery, seeks specific performance to have Blackstone comply with obligations stated in the merger agreement. According to covenants in the agreement, made in May 2007, Blackstone must use reasonable best efforts to obtain regulatory approval and complete the merger.

Alliance refused to comment on the suit. When contacted earlier this week about the notice, the company’s director of external communications, Shelley Whiddon, said, “While it’s disappointing, we are nonetheless completely committed to completely serving our clients and running the business as we have for the last twenty years.”

Whiddon reiterated that Blackstone, in the notice, did not call into question Alliance’s financial or operational performance, nor did it question the company’s ability to satisfy existing regulatory conditions. “We were a solid company back in May when this was first announced, and Blackstone found us appealing based on our financial performance and business model, and that has not changed,” she said.

On Friday, Blackstone Group sent Alliance a notice stating that approval requirements put forth by the Office of the Comptroller of the Currency would be too difficult to meet. Blackstone’s notice went on to say that the OCC’s demands “represent operational and financial burdens on ADS, Holdco and Blackstone that cannot be reasonably assumed.”

“I think it has a lot more to do with what’s going on in capital markets, the difficulty in raising capital,” said David Frankland, senior analyst at Forrester Research. “When you look at the industry, Epsilon [owned by Alliance] is a very solid business with continued revenue streams, so while the stock market might beat them up in the short run, their fundamentals are still very strong.”

“My concern,” he went on, “would be the distraction this causes. There’s not a concern that this is bad news for the business looking forward, but more how much time and energy is being focused on this versus on growing their own business.”

Blackstone originally agreed to purchase all outstanding common stock of Alliance Data for $81.75, making the entire deal worth about $7.8 billion. Before the notice went out, stock was trading at $65.60 a share. After the notice, prices fell to $42.28.

Alliance filed the lawsuit under the contention that Blackstone failed to use good faith or reasonable best efforts to negotiate with the OCC for approval. Akin, Gump, Strauss, Hauer & Feld LLP and Prickett, Jones & Elliott, PA are representing Alliance in the suit. 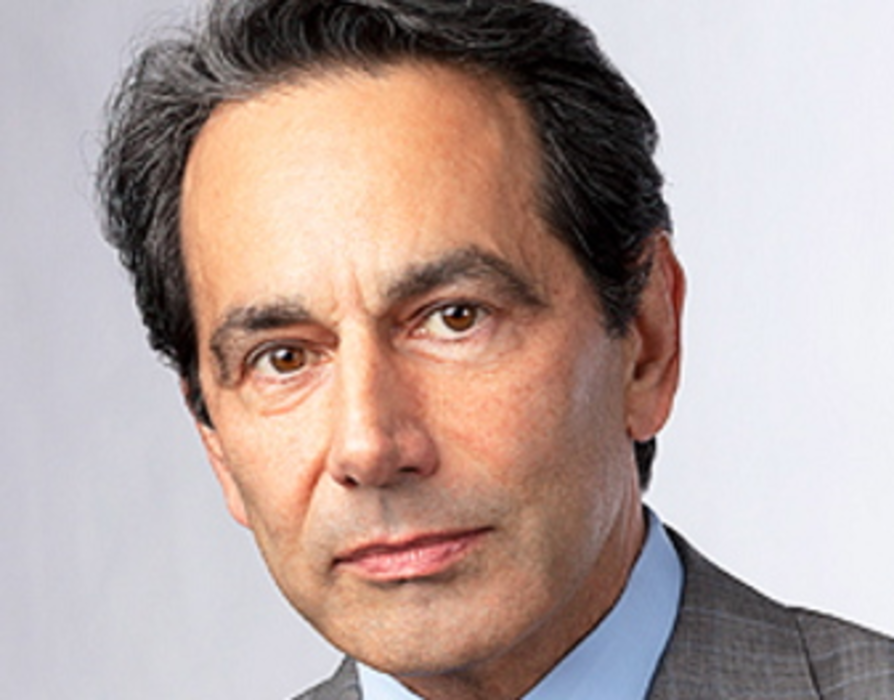 Morel Steps Down as Wunderman CEO

After 14 years as chief executive of Wunderman, Daniel Morel announced that he will hand the reigns to…

One of the imagined charms of the Internet is that geography doesn’t matter. The allure for many Internet…