AllBusiness.com Inc., recently acquired by NBC Internet Inc. for $225 million, has wasted no time in breaking its first national advertising campaign to brand itself in a highly competitive online market for small business needs.

Starting May 15, the more than $30 million multimedia campaign will show spoofs of slice-of-life scenarios of AllBusiness employees, highlighting their dedication to small businesses and entrepreneurs. The push is part of NBCi’s decision to position AllBusiness as the key component of its business-to-small-business strategy.

“Those who have started their own businesses know that work becomes your life, but it’s also a very exciting and potentially rewarding experience,” said Jennifer Tamblyn, an AllBusiness spokeswoman. “AllBusiness.com’s ad campaign focuses on this entrepreneurial passion.”

Based in San Francisco and live since September 1999, AllBusiness offers content and commerce for small businesses and entrepreneurs. The service — which claims to have received 650,000 unique visitors last month — aims to help its target audience start, grow and manage businesses, develop business plans, screen employees and generate sales leads.

This reason for being is accentuated in the campaign, albeit with a twist. For instance, an ad for print and outdoor shows an AllBusiness employee getting his arm tattooed. The tattoo is of Alan Greenspan, chairman of the Federal Reserve and regarded by many as the hero of the booming U.S. economy.

Another print ad shows a little girl wearing a T-shirt that’s emblazoned, “My Daddy went to the Detroit Tax Planning Conference, and all I got was this lousy T-shirt.”

“Obviously, the notion here is, with folks at AllBusiness, we’re using our vacation time to go out there and learn about tax planning,” said Scott Waltz, chief marketing officer at AllBusiness.

In both cases, the ad is headlined, “AllBusiness.com. We’re very, very dedicated to business.”

“It’s really to establish the leading brand in the category,” Waltz said. “Right now, the general awareness level for participants in this space is pretty low. There’s a lot of small businesses out there that are looking for — and unfortunately, they’re largely unaware of — the resources available to all.”

According to the Small Business Administration, there are over 25 million small businesses in the United States — firms with five to 100 employees — that employ more than 50 percent of all private-sector jobs and account for half of the nation’s gross domestic product.

AllBusiness estimates that more than 1 million people opened their own companies last year, with predictions that, by 2005, the country’s largest employer will be self.

Still, only 850,000 small companies have e-commerce functionality, IDC said. But this number is set to double this year to 1.6 million small businesses that will sell products or services online.

Such growth in this category has spawned not only AllBusiness but also other small-business services firms like Onvia.com, Digital Work, dbusiness.com and Office.com. Small business magazines like Inc. and Entrepreneur, through their information-rich Web sites and franchised products, also cater to this market.

And, later this summer, photocopy services retailer Kinko’s will join the fray with a new kinkos.com e-commerce site, offering a plethora of services for small businesses.

It is this competition that AllBusiness seeks to stand apart from through its print, outdoor, online, radio and television push. Butler, Shine & Stern, San Francisco, created the campaign.

The ad campaign comes on the heels of a May 4 announcement that AllBusiness had struck e-commerce, content and distribution deals with Internet companies like iVillage.com, NextCard and McAfee Online. These partnerships are designed to boost AllBusiness’s reach and revenue, simultaneously adding depth to the partner’s services.

But the branding exercise still gets top billing in company priorities. AllBusiness’s Waltz said the campaign was all about leveraging the company name to stress its small business focus and win the loyalty of this time-constrained audience that often makes decisions on emotional grounds.

“These small businesses are looking for help, and when they find a resource that they can leverage and assist them, they cling to it with affinity,” Waltz said. 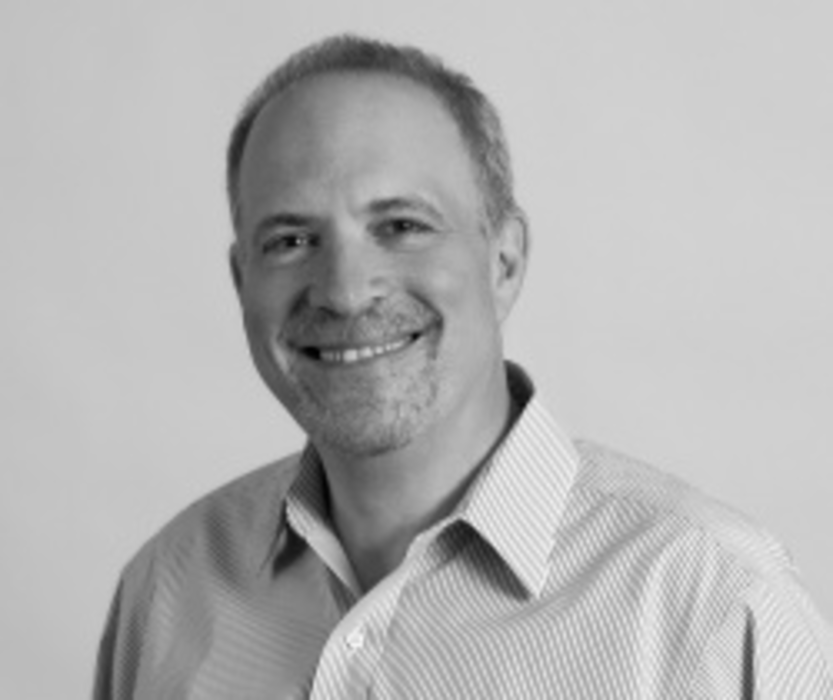 Webstakes.com is expected to re-christen itself this week with a name that gets straight to the point about…

CARE, Atlanta, hoping a live experience will help it get closer to its contributors, has unveiled The Virtual…