In what has become a familiar story among Web companies, AllAdvantage.com is taking a new tack with its business and has laid off 150 employees, 35 percent of its work force.

AllAdvantage.com is the category leader in the pay-to-surf space, but it may soon follow in its competitor's steps and flee the category.

The company's original business model was to encourage viewers to download its Viewbar software. The Viewbar sits on a user's desktop and serves ads. For every ad viewed, a user received an hourly cash stipend. In August, the company announced it would also offer sweepstakes rewards as an alternative to cash.

One of its biggest competitors, Mvalue, tried a similar model and ended up shutting down.

AllAdvantage's latest strategy is to become the DoubleClick of “persistent advertising.” This means it will serve ads not only to its AllAdvantage network of Viewbar users, but also to the many other desktop toolbars in existence. It is calling this network the ADvantage Network.

The ADvantage Network will appeal to “anyone who wants to advertise to a fairly large audience of Internet users that have all installed persistent messaging on their desktops,” said Alex Gourevitch, spokesman for AllAdvantage.com, Hayward, CA.

Gourevitch would not specify what companies are joining the network.

“It will include our community, and we're negotiating with others,” he said.

The company also will make the Viewbar technology available to client companies. “They can license the Viewbar and back-end software, and we can manage the member data on their behalf,” he said. “We see ourselves offering advertising solutions and [application service provider] services on the other hand.”

As far as the fate of its pay-to-surf offering, Gourevitch said, “The decision we essentially made is to no longer seek to develop new services for our community. We used to have lots of people who were working on software and functionalities for the Viewbar from our users' perspective. That is something we're discontinuing. That's how far I'll go today in discussing that.”

Under the original model, the company only made $9.1 million in advertising from December 1999 to March, while it paid out more than $32 million, according to its filing with the Securities and Exchange Commission earlier this year.

Of the remaining 230 company employees, approximately two-thirds will be responsible for the new ventures, and one-third will be dedicated to the Viewbar member community.

That this company is reinventing itself should be no surprise, Gourevitch said.

“During the last 18 months, we've transformed ourselves many times,” he said. “It's a common thing for start-up companies. You start off as one thing and realize that the market is somewhere else and go to where the market goes. That's what we're doing now.”

Compaq Computer Corp., Houston, is consolidating its Internet-selling initiatives into a single operating division, and has named Kenny… 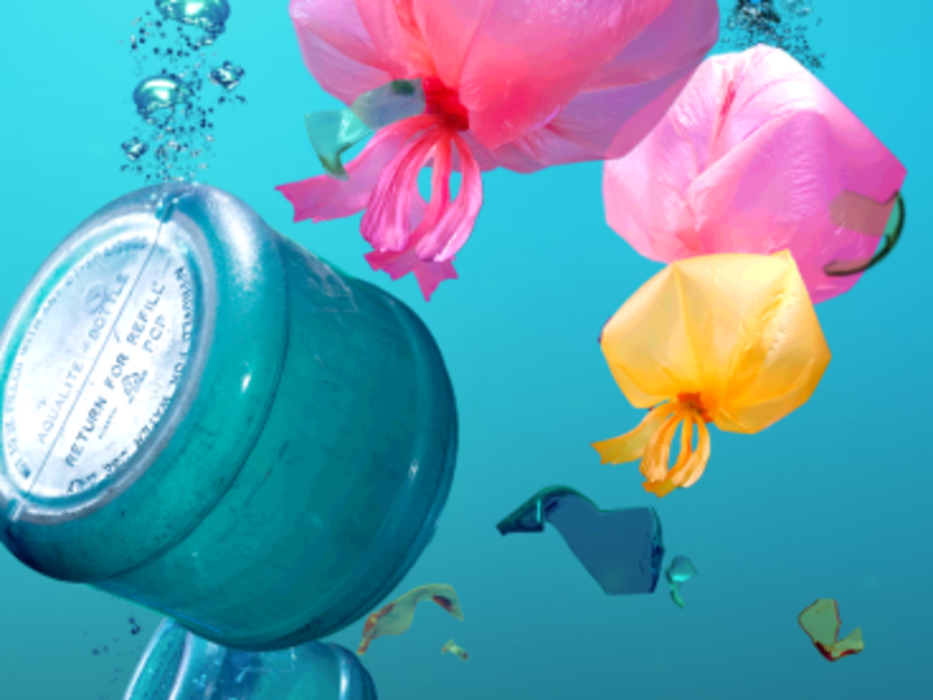 This Earth Day, SodaStream Takes People to ‘The Secret Continent’

SodaStream is embarking on a mission that could do plenty for its bottom line, but even more for…