ALC’s Rappaport Left Impower Before It Filed for Chapter 11

“In your article in the August 13, 2001, issue of DM News, you incorrectly stated that ‘ALC founder-chairman Donn Rappaport continues to act as chairman/CEO of Impower.’ On July 24, 2001, Mr. Rappaport resigned from his position with Impower,” Jane E. Baylis, vice president of corporate services at American List Counsel Inc., Princeton, NJ, wrote in a fax to DM News that was received Friday. “Furthermore, ALC and Impower are and always were separate companies with separate boards, offices, employees, products and services and customers. ALC is in no way involved in the filing by Impower for Chapter 11 protection. We would greatly appreciate the correction of this misstatement as soon as possible.”

On Friday morning, however, Rappaport was still listed as both CEO and chairman on Impower’s Web site until Baylis was told this by DM News. Within an hour, that information was removed.

“He is 100 percent definitely not an employee of Impower, as my letter states,” Baylis said in an interview.

Despite Baylis’ statement that ALC and Impower “were separate companies,” Baylis — an employee of ALC — told DM News that Impower’s Web site was inaccurate because “it could be that our technology department hasn’t deleted that or gotten to that yet in their workload.”

Baylis also said she knew firsthand that Rappaport had resigned from Impower because she processes “the payroll.” As of Friday afternoon, a call for clarification of the apparent overlap between ALC and Impower administrative functions was not returned. Impower has a human resources person who is supervised by Baylis, Ellis said, and payroll and health insurance is “piggybacked” with ALC’s providers.

Though a call to Rappaport for comment was not returned, Ellis said Rappaport left Impower to focus on the management of ALC.

“I know that Donn did resign as CEO sometime around late July, but he continued as chairman until he resigned on Aug. 22,” Ellis said. “As of July, he was no longer a member of the management team or an employee of Impower, but he continued as a director and chairman of the board until [Aug. 22].”

Impower returns to bankruptcy court for the next step in the proceedings Sept. 5, Ellis said.

Whose Law Applies to Your Web Site?

Jurisdiction is one of those complicated legal concepts that people usually manage to ignore. Most of the time,… 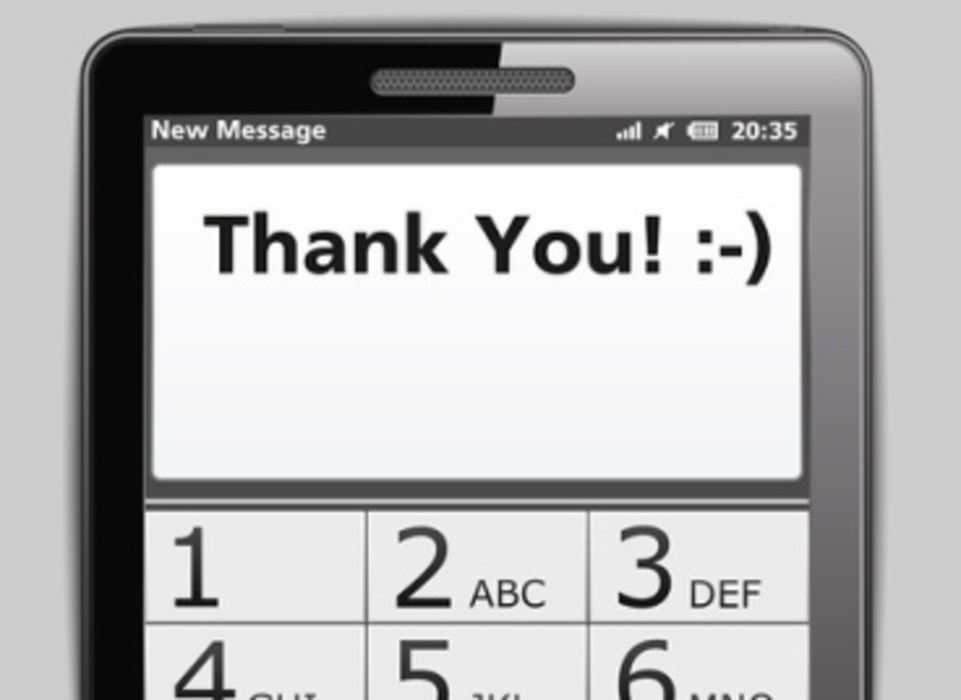