With more than 7 million units sold worldwide since its launch three years ago, the Magic Bullet mini-blender marketed by the homeland house wares division of Alchemy Worldwide LLC  has generated close to $300 million in North American sales thanks to direct response television.

But success has spawned imitators who manufacture virtually identical products with imitative packaging. From the very start, Alchemy decided to invest resources to protect the brand from counterfeiters.

“Your initial financial risk is very costly,” said Lenny Sands, president/CEO of Alchemy, Sherman Oaks, CA. “If you have a success, then other people copy it and cut your legs out from under you.”

In the past two years, Alchemy spent more than $2 million, including costs for investigators and lawyers both here and abroad, to protect the company’s intellectual property rights and stop counterfeiting of the Magic Bullet.

“We’ve spent a lot of time and money tracking down manufacturers in China who ship into Canada because Canadian counterfeiting laws are relatively weak,” Mr. Sands said. “Eventually they get brazen and truck goods into the United States, mainly to mid-sized eBay and Internet distributors.”

Often counterfeiters try to mask the fact that their product isn’t the genuine article by selling at the same price as the real Magic Bullet, giving the manufacturer of the illegal product even higher margins and Alchemy big headaches.

“The person who bought an inferior quality counterfeit blender that doesn’t work doesn’t care that it’s a counterfeit when they call our customer service line,” Mr. Sands said. “We end up having to deal with the complaint even though it’s a counterfeit or risk damaging the brand.”

Alchemy recently seized more than 500 counterfeit blenders in San Francisco. He also made seizures in Los Angeles and other cities. More than 1,000 fake blenders are sitting in a warehouse in Van Nuys, CA, awaiting destruction.

Alchemy’s intellectual property attorney,Daniel Cislo, of Cislo and Thomas, Santa Monica, CA, has issued hundreds of “cease and desist” letters, and has had around 10 temporary restraining orders and various other legal judgments issued in the company’s favor.

In Mr. Sands’ experience, a product reaches critical mass for counterfeiters when media buys reach $30 million to $40 million or the infomercials have been on TV for eight months to a year. He said that the number of Magic Bullet counterfeiters increased in the last twelve months.

Alchemy has also been lobbying the U.S. Government in order to protect the brand’s copyright issues.

The Office of U.S. Trade Representative listed Canada as having unfair trade practices in its 2005 Special 301 Report. The report ” urges Canada to take effective measures to strengthen border enforcement, including the enactment of legislation …[allowing] customs officials to conduct ex officio searches of incoming and outgoing products suspected to be pirate or counterfeit.” 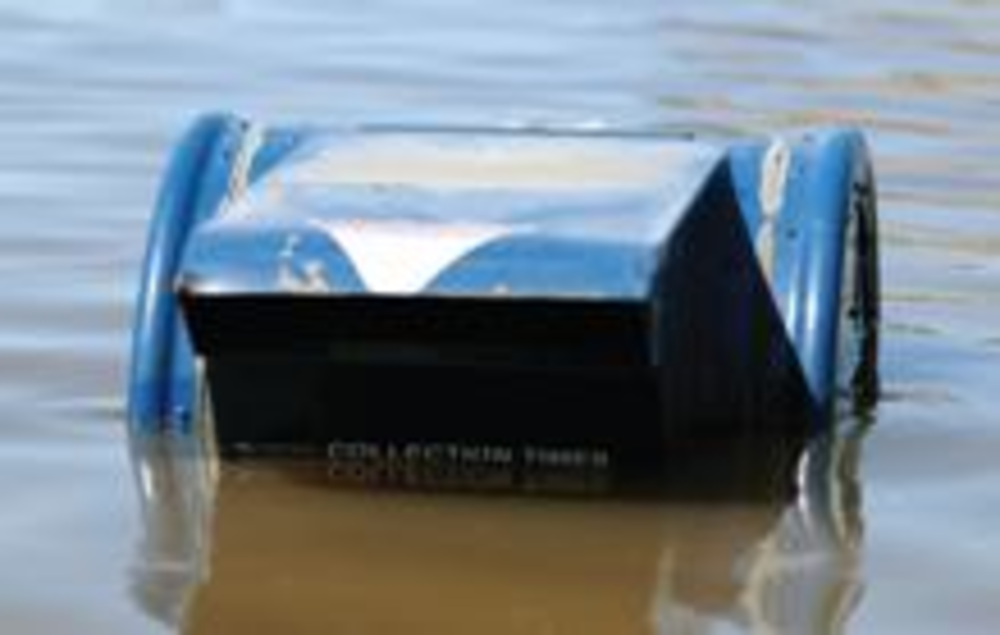 With severe flooding resulting in evacuations throughout the Midwest, marketers and mail delivery services have taken steps to…

If only presidential campaigning were as easy as setting up loyalty points programs. Nat Goldhaber, former chairman/CEO at…