AKQA, a digital-marketing agency, has announced the launch of a new business unit called AKQA Search.

“We’ve always done search, but as a digitally focused agency, we really want to make sure we have all the assets and technologies that make us as effective as possible,” said Scott Symonds, executive media director at AKQA.

In August of 2007, AKQA acquired SearchRev, a search marketing firm and technology provider. “The idea of AKQA Search is really to more closely integrate [SearchRev’s] performance technology with a strategic service and integration with other aspects of the campaign,” Symonds said. SearchRev will remain a standalone brand, he added.

The AKQA Search business unit will be based in San Francisco with five additional staff members in the New York office, Symonds said.

Symonds said that he hoped that as many as ten people, including employees from both AKQA and SearchRev, as well as some new hires, will work under Linzer in the near future.

9 ways to get ahead with social marketing

We’ve gone through a world of change over the past decade. Not long ago the primary channel for… 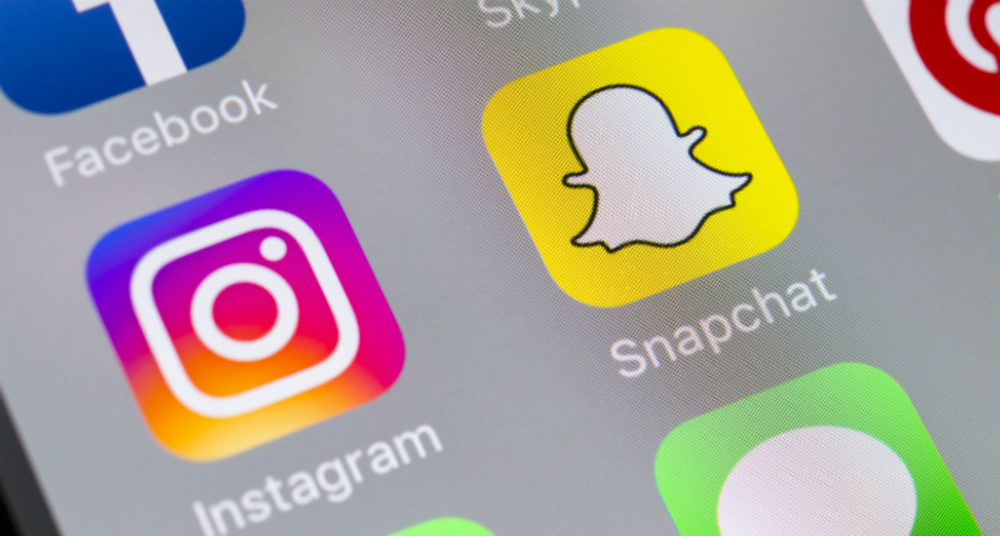 “Imitation is the sincerest form of flattery” is how the old saying goes, but Snapchat likely isn’t charmed…

Q: Can you talk about PCG’s fundraising efforts for Northwestern University’s athletic department? A: We publish two ISAT,…