Live March 11 through April 30, the campaign primarily aimed to create awareness of Ireland as a tourist spot.

“Due to the decrease in people traveling overseas due to terrorism, we needed to increase awareness of Ireland as a tourist destination and as a safe home away from home,” said Susie Lanza, marketing manager of New York-based Edelman Interactive Solutions, which produced the sweepstakes.

The campaign targeted U.S. consumers ages 25 to 65 in the slightly upper-income demographic.

O'Donnell was booked for free to deliver the program messages and to give away a trip and gift baskets from Waterford crystal and Irish-themed Celticbrands.com live on her March 13 show. She then asked viewers to visit www.shamrock.org to win their own trip.

Once online, visitors could register for the sweepstakes and sign up for e-mail updates. They could plan and book vacation packages, participate in offers and get information on tour operators.

Edelman also created Webdecoder game pieces to drive people from offline to shamrock.org to register to play to win. The Webdecoder game piece was placed against the blue screen on the site to see whether the visitor had won a trip to Ireland, Waterford crystal or other Irish gifts.

The game pieces were distributed guerrilla-style the week of March 11 to passengers at the Delta Shuttle check-in counter at New York's LaGuardia airport. The pieces also were handed out at other high-traffic locations around New York City like the Grand Central and Pennsylvania train stations. In all, about 25,000 pieces were distributed.

“We had a 7.7 percent return rate on that, about 2,000 registered on shamrock.org, and it was an interesting test of a new way to get people to a Web site,” Lanza said.

“We were in the crowd about six to seven times, and each time they focused on our board, we were on for a second or so,” Lanza said.

A survey with researcher Bert Sperling that showed Ireland was No. 1 in a poll of the “World's Most Welcoming Places” was also pitched to several news outlets.

Altogether, such marketing gained traction for shamrock.org. For example, the site recorded only 264 sweepstakes registrations before the Rosie placement. Afterward, registrations shot up to 5,780.

Similarly, before the “Today” concert, shamrock.org had 7,000 registrations. Registrations swelled to 13,160 by day's end.

“I think it was more the combination of strategic and integrated public relations and online marketing,” Lanza said.

Beyond E-Mail and Search: Instant Messaging and the Battle for Brand Effectiveness

Marketers agree that digital networks and media are profoundly changing the landscape of brand marketing. While radio and… 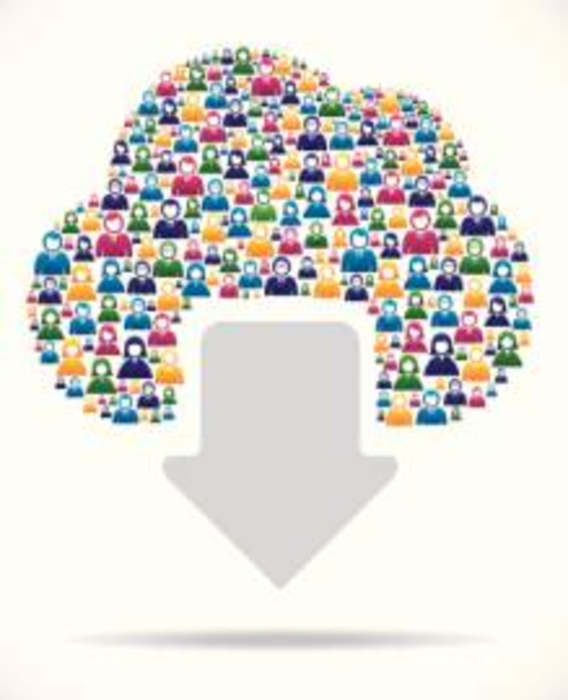 Out of marketing ideas? Try crowdsourcing them from your customers

Wouldn’t it be better if car trunks had built-in refrigeration for transporting groceries? What if the shower didn’t let out…