“T3 has a strong competency in digital space, which was important to us,” said Niels Steenstrup, VP of marketing at Aircell. “The agency brings the creative team into projects at an early stage, which reduces agency spend and results in a better quality product.”

To this point, T3 has worked on strategy. However, Gogo plans to release new products in the first quarter of next year, and T3’s campaigns to promote them will be its first featured work on the account.

“The channels through which Gogo is available are evolving, and T3 will support the evolution of our brand, as well as the marketing within these channels,” Steenstrup said.

“I respected Aircell’s process of making site visits after it was down to a few agencies,” said Gay Gaddis, CEO of T3. “Taking the time to really get to know an agency from a chemistry and capabilities standpoint gave us a much better understanding of what they were looking for.”

Amtrak Delays Shutdown for a Week 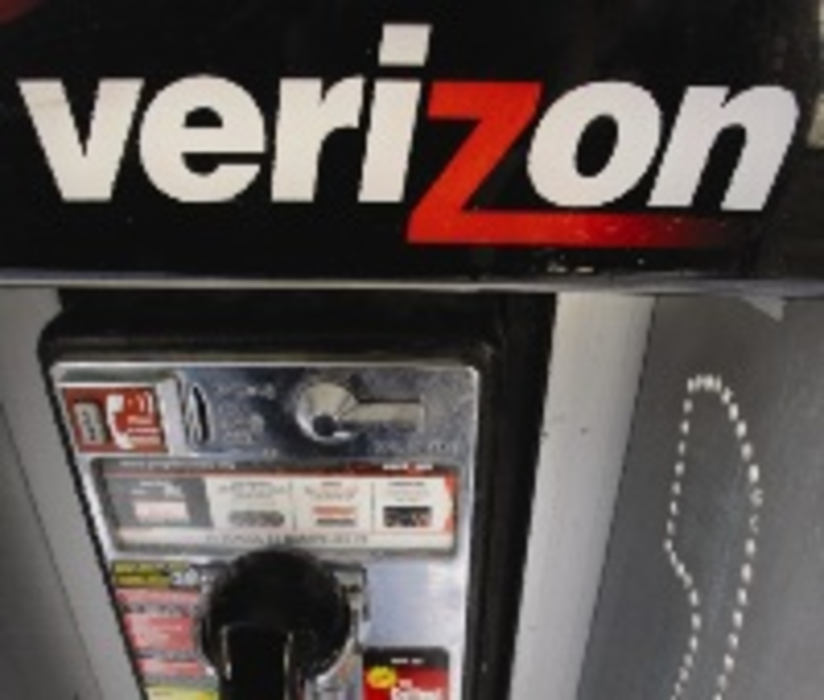 Verizon Wireless reported record growth in revenue in the fourth quarter of 2011, with a 7.7% year-over-year increase…