FedEx Express, a unit of FedEx Corp., has signed an agreement with Boeing Co.  to buy 15 new Boeing 777 Freighter aircraft, with the option to purchase an additional 15 planes.

The decision to purchase the 777F was made after Airbus announced significant delays in delivery of the A380. FedEx Express notified Airbus that it has cancelled its order for 10 A380-800Fs.

FedEx Express said the Boeing 777F will allow it to fly directly between major markets and hubs in Asia, Europe and the United States with more freight and in less time than it takes today, improving fuel efficiency and lowering total operating costs.

The FedEx unit continues to be Airbus’ largest wide-body airplane customer and will add additional new and used Airbus wide-body aircraft to its fleet in coming years. Six new A300-600 aircraft are scheduled to join the FedEx fleet in 2007. 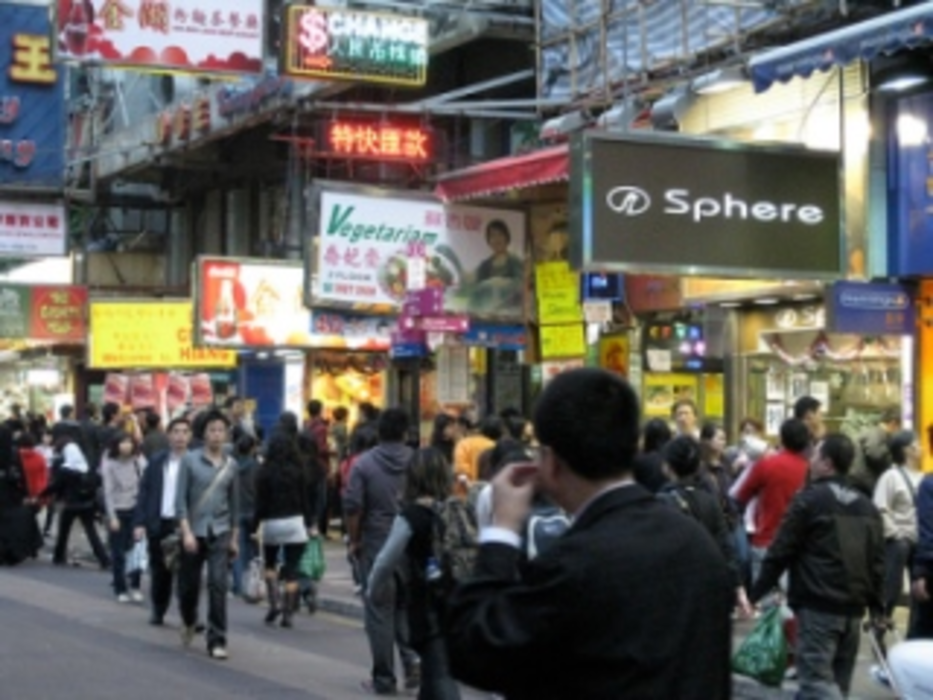 It’s time to spruce up that company Facebook page. About 38% of consumers who interact with brands online…

List Services Corp., as of Jan. 31, has been awarded exclusive list management of Taylor Gifts and Get Organized catalogs.…