Airborne Express, Seattle, is adding another 1 percent to its fuel surcharge for all shipments moving through its transportation network, effective Oct. 16, the company said.

“During 1999 and into the current year, the cost of fuel needed to maintain regular operations increased significantly,” said Airborne president Carl Donaway. “Airborne held off making any pricing modifications, trusting that fuel prices would stabilize. Unfortunately, the price of fuel still has not peaked, which forces us to implement this additional surcharge. We will continue monitoring fuel prices and look forward to removing the entire surcharge when fuel costs return to historical levels.”

Insiders said jet-fuel prices are 15 to 20 cents per gallon higher than they were in July.

Many of Airborne's competitors also have been hit hard by fuel costs. FedEx added 1 percentage point to its 3 percent fuel surcharge in April. UPS followed suit, implementing a temporary 1.25 percent fuel surcharge Aug. 7. UPS also noted that fuel prices have not moderated as projected earlier in the year. The U.S. Postal Service said fuel prices have affected its rate-increase proposal. 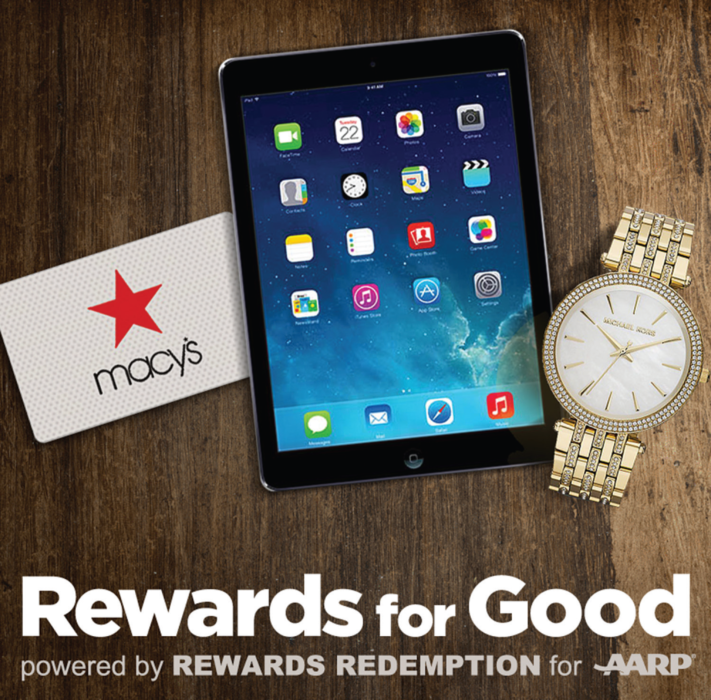 Adults can participate in the Rewards for Good program to earn points, which can be redeemed for rewards,…

Overall, this year’s Super Bowl advertisers continued to improve their integration of online and offline marketing efforts, but…