Popular travel booking service Airbnb rolled out a redesign of its brand late last month. The new logo, a symbol resembling a capital “A” which Airbnb calls the Bélo, was meant to reflect the company’s foundational principals of love, people, and places. This altruistic message of belonging was lost on much of the Web.

Folks were seeing everything but an “A” in the new logo, including food, plants, and genitalia.

@Airbnb your new Logo is hilarious! LoL , whoever designed this Logo was thinking about something soft and yummy Lol

Ok. I give up. Why has Airbnb adopted a bent paper clip as a logo?

Saw the new #airbnb #logo in the men’s bathroom http://t.co/lotJmEtFUh

It’s probably safe to assume this reaction wasn’t the one Airbnb anticipated. Most companies would have flown straight into damage control, purging social media of its misstep in a similar fashion to Paramount. Rather than shirk the Web’s ridicule, Airbnb acknowledged the trolling and moved on; even going so far as to create a blog post addressing the backlash, while simultaneously reaffirming the intent behind the new logo.

Of course, jokes still permeate the narrative surrounding the rebranding, but folks are now talking about Airbnb’s tact and the finesse with which the company handled what could have been (and often is) a true social media blunder.

You’ll never feel like teasing the @airbnb logo again. This is a beautiful video: http://t.co/1OLrkNUMM5

Am I the only one who likes the new @Airbnb logo? It’s lovely. All curvy and whatnot. Get your mind out of the gutter people! #justjealous

This is the correct response to people being upset about your logo. Not panicking and then crowdsourcing. http://t.co/XjiEN7jJcS 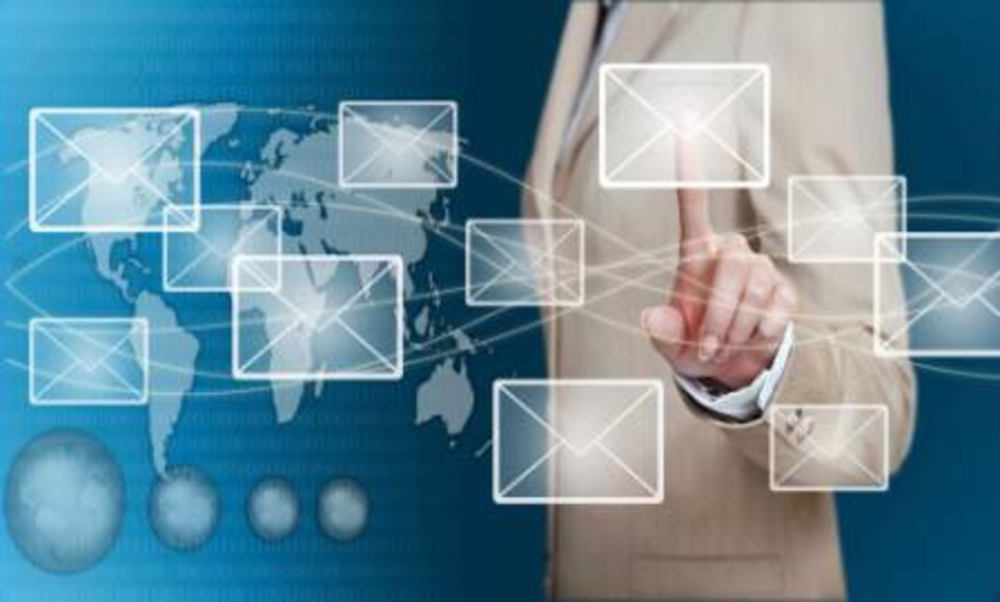 Email marketing in the age of programmatic and IoT 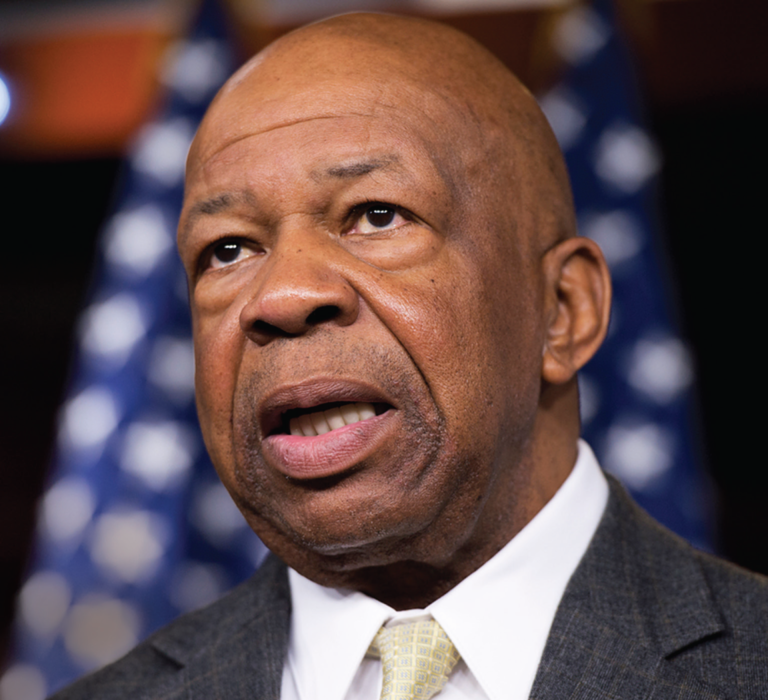