Realizing that the wireless arena is an untamed wilderness full of misunderstanding, Air2Web.com has adopted a missionary role to educate the early explorers of this space.

Air2Web provides a platform that application developers can use to write a wireless application and achieve maximum functionality across various carriers, devices and networks.

To explain the opportunities and pitfalls inherent in reaching a wireless audience, the company has produced a booklet written by the company's senior engineer, Dale Gonzalez, called “A Road Map to Wireless. The State of the Technology.”

The company plans to promote the booklet via direct mail, trade show marketing and other efforts.

The direct mailer will explain the Air2Web value proposition and will direct the reader to Air2Web.com to register to receive the booklet. The mailing will go out to 10,000 executives at the end of September. The mailing list was culled from several sources, including the Java Developers Journal and XML Journal.

“They're trying to educate these people in a very informative and educational way,” said Kevin Morrison, senior marketing services manager at Abovo Marketing Group, Atlanta, a full-service integrated marketing firm that created the campaign. “Air2Web wants to let them know where they stand since there's so much buzz about wireless and everyone's telling a different story.”

Air2Web also is promoting the booklet at trade shows and conferences such as the PCIA Global Exchange, scheduled for Sept. 26-29.

“We want to get people who are interested in wireless applications to raise their hands so we begin to communicate with them,” said Patrick Taylor, vice president of marketing at Air2Web, Atlanta. “The whole wireless space is fairly new to a lot of application developers. By writing a quality, content-rich piece, we're just laying out the complexities. It will do a lot to move the business forward.”

The company also is looking to run banners and print ads with targeted sites and publications. 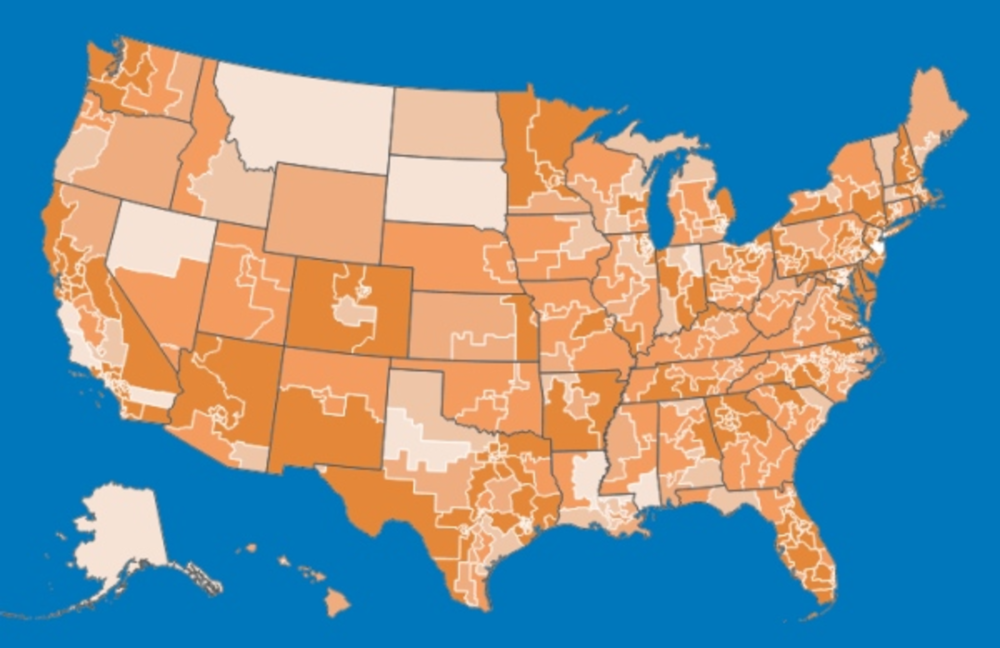 It has been interesting, if not trying at times, being in the online media business since 1994. I…