Kideo Productions, armed with new financing, is moving forward with plans to introduce its new line of licensed Barney videos this spring.

“We have just closed a major financing deal with a strategic partner, which will help us proceed with our plans for this year,” says Richard Bulman, president-CEO of the New York city-based company, which produces digitally personalized children's videos under the “Gregory and Me” label.

The new financing was necessary, Bulman acknowledges, due to unexpected financial setbacks. However, Bulman declined to name the source of the financial contribution.

Kideo announced it suffered a $865,000 net loss for the first quarter of its 1998 fiscal year, ended Oct. 31 on sales for the quarter of $101,000. The company said gross profit was reduced by $110,000 for amortization of expenses related to Kathie Lee Gifford's participation in the company's direct-response TV ads and production expenses for the Gregory and Me series. The loss included expenses of the direct marketing program, including the estimated $2 million national TV campaign featuring Kathie Lee Gifford, and mailing of the company's first catalog.

The TV spots, running 60-seconds and 120-seconds in length, aired on national cable outlets, including Lifetime, Nickelodeon, The Family Channel, The Discovery Channel and USA Network.

Bulman says that although the late 1997 campaign for Gregory and Me came up short, the company will proceed to kick off its Barney series in April with a TV campaign introducing the first video, “My Party with Barney.” Kideo has a five-year exclusive license to manufacture and market digitally personalized Barney home videos from Barney licensor The Lyons Group.

As with the “Gregory and Me” videos, viewers are instructed to call a toll-free number to place their order for the personalized Barney videos in which their child will be digitally inserted as a character, interacting with Barney. A fulfillment kit is sent out with each paid order, including an order form and a request for the child's picture.

As existing customers are a company’s most valuable asset, smart companies are developing a marketing strategy to cross-sell… 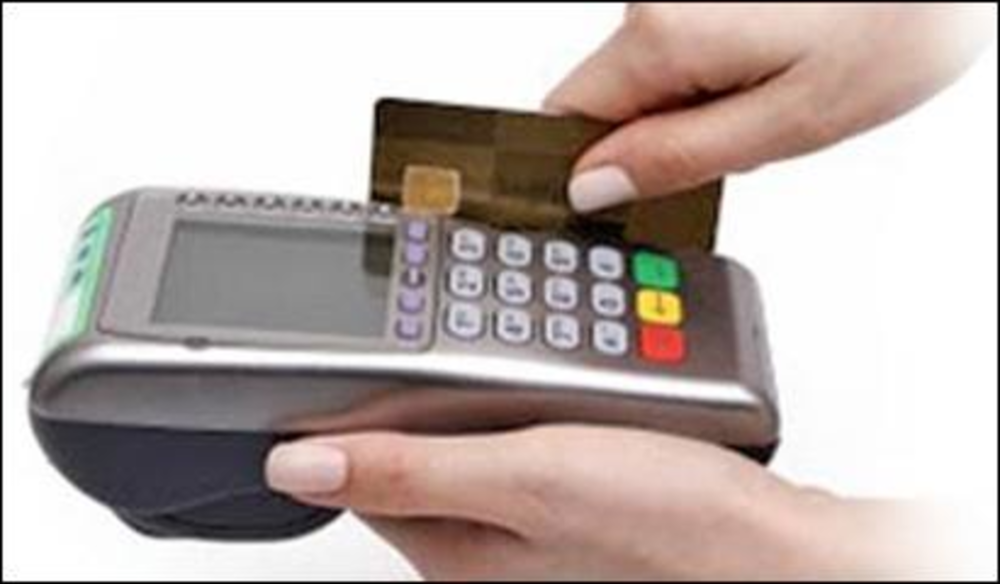