Nothing conjures up the Christmas warm fuzzies quite like a gift mailed in a giant box. It’s even better if that gift is a traditional Christmas ham. Or an iPod. Or…both? Shackleton’s iJam Christmas mailing com­bined the traditional appeal of a Christmas ham with the gotta-have-it sleek design of the iPod, and added a touch of ingenious gift wrapping in the agency’s effort to show off its creativity. The mailing, sent to 700 lucky colleagues, clients and friends, was in the shape of a large, white, iPod-esque box, complete with the space-age folds and charming, rounded logos of the real thing. Inside, though, was a ham hock fit for a feast. The campaign also had an online component, a mock-Apple Web site to take recipients through a “guided tour” of their new gift. Like the Apple site, www.iJam.es also offered a range of add-ons, “new models” and guidelines for enjoying the gift. The iLoin, for instance is a more compact hunk of meat with “cutting edge Wireless technology.” The “nano” version of the iJam (yes, they covered all their bases) is a small slice of ham that looks more delicious than you’d think. All that attention to detail did not go to waste. The iJam site garnered 1.2 million visits, and Shackleton also won more than three new clients, including Google, with the piece.

Jingle bells are merry, but wouldn’t you rather have something useful for Christmas? If you’re a demanding marketing manager for a big company, getting your agency to work a little harder might be just the thing, but in the holiday-partying, low-productivity month of December, just getting people into the office on time could take a Christmas miracle. Unless you have the Staff Blaster. Archibald Ingall Stretton wanted to send its clients something original, digital and fun for its Christmas greeting, and it figured it wouldn’t hurt to show that it was keeping up with their work schedules. The Staff Blaster, an online video and game, explains the December productivity problem and puts it into viewers’ hands. With live webcams, users could see stragglers shuffling into the office late; then, by clicking the “Fire” button, blast them with an industrial snow machine. The game was open to users — who were encouraged to use it “without restraint and whenever you feel necessary” — every morning of the week before Christmas. And from the multiple videos of surprised workers getting “blasted,” clients heeded their “no holds barred” advice. The site claims that punctuality went from 67% to 96% that week. Although the employees may not have loved a faceful of snow first thing in the morning, Staff Blaster was described by one client as “the most fun we’ve had with snow in a long time.”

Australian agency BMF knows having the top talent is integral to a company’s success. To reach graduates of the Advertising Federation of Australia, agencies need to differentiate themselves from competitors. Job placement at the end of the course works in a draft system: Graduates nominate their preferred agency, and that agency has first pick on hiring the candidate. How to ID the best early? A week before the course began, students received a multi-compo­nent direct mail piece with the tagline “We’re looking for people with heart.” Included were rubber gloves and faux medical instruments, with a tongue-in-cheek instruction guide on how to remove their heart to show BMF. There was also a call to action to visit BMF if they feel they have what it takes. BMF was able to tap the top five graduates.

Arc Worldwide Singapore decided to move and go green simultaneously. Instead of tossing thousands of unused namecards with its old address, it decided to reuse the namecards as a way to announce the move to clients and to help solicit ideas for the new design. Arc Worldwide sent its clients the punchouts of the old namecards and asked them to use these items to help design a new one.

AIM Proximity opted to treat its clients to something special and give the gift everyone needs during the busy holidays: a helping hand. With its “Work the Elf” gift, AIM sent clients a Christmas elf. The e-mail linked to a Web site, which told recipients they were getting a gift elf: All they had to do was pick one. Once selected, an elf showed up at the clients’ office to help wrap gifts or help out at parties.

Tangible Financial, an agency that specializes in the financials services market, created the “Invisible Brand” direct mail piece to illustrate its unique approach to clients. The idea was to create a magazine that addresses current topics in financial services, such as how to build a stronger business or get a skeptical audience to respond. The piece went to marketing directors and managers who make agency hiring decisions.

Couldn’t attend live? CLICK HERE to register and view this webcast for free on demand. How omni-channel marketers…

Nurturing Your Audience Across Digital Channels 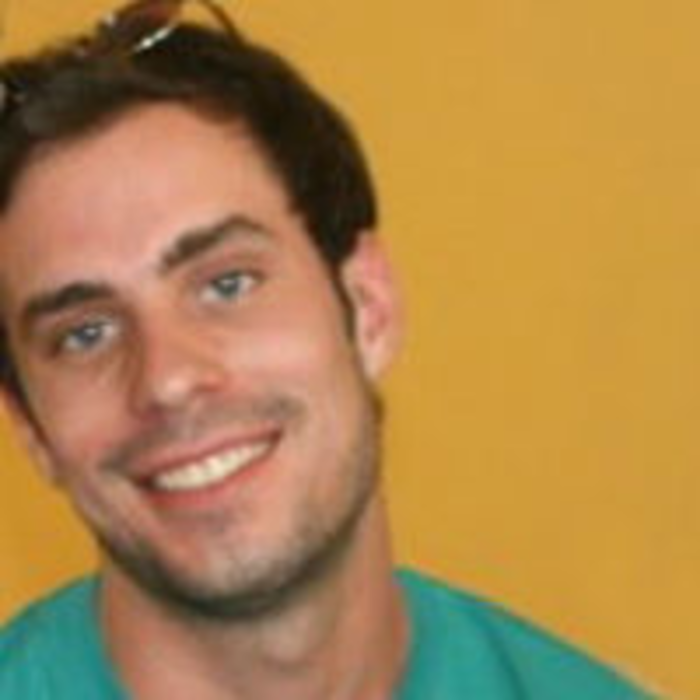