David Sable has a motto in life: “Give me a job to do, and I do it the best I can. I've always found that good work gets you to the next place.” The motto has taken him to the No. 2 spot at direct marketing agency Wunderman.

On March 3, Sable was promoted to vice chairman and president of Wunderman's worldwide operations, where he will work with IBM, Citibank, Kraft and other global accounts. Sable's global outlook began nearly 20 years ago while working on Colgate-Palmolive's worldwide business at Burson-Marsteller, a PR firm in the Young & Rubicam family.

“It was at the time one of the first globally integrated accounts of any kind at any agency,” he said. “We helped launch tarter control around the globe in 45 markets. It might have been one of the first real global launches that was completely integrated from every aspect — advertising, public relations, professional communications.”

Though Sable started as a copywriter, he said he was smart enough to realize there were better copywriters around: “My strength is seeing the strategic, whole picture — understanding it's all about the customer.”

But his entire career hasn't been on the agency/PR side. In 1996, Sable and two partners struck out on their own and started Genesis Direct.

“We were one of the first people to realize the power of converged communications,” he said. “We owned 37 catalogs, had brick-and-mortar. We had a big fulfillment center, a big call center. It was really an amazing business. And like many people in those days, it got big very fast. Then, analysts came in and said, 'You guys own catalogs, you're a old-fashioned business.' And we said, 'Yeah, but we got real sales. We're really selling stuff.'”

However, analysts didn't care about such nonsense.

“When we went public, we were one of the hot stocks of that particular day or minute,” Sable said. “Then Boo.com launched about two weeks later with a virtual business, and we never recovered.”

After Genesis Direct fell apart, Sable returned to the Y&R fold, where he went to manage Wunderman's New York office, which then was called Impiric. The name didn't last much longer as the powers-that-be recognized the influence the Wunderman name carried.

Among the campaign work that Sable takes the most pride in is for the U.S. Postal Service. Though he didn't come up with the tagline “We deliver for you,” “it totally connected. People got it. They understood it.”

Those ties to the postal service continue, thanks to the integral part it plays in any direct marketer's life.

“Once you work on that business, it grabs you for life,” Sable said. “We all take it for granted. Every day, these guys just achieve wonderful things.”

In 2002, Sable and 13 other corporate executives whose businesses depend on a thriving mail system formed the Mailing Industry CEO Council to help the nation's lawmakers understand the USPS.

“It's amazing when you realize how much business in this country is tied to mail,” he said. “No one's ever looked at the whole chain till this CEO Council came together. Nobody realized quite how big the industry was: $90 billion, 9 million workers. It's an amazing industry when you get down to the guts of it.”

When not at work, Sable goes home to Riverdale, NY, and his wife of 25 years, Debbie, and a 16-year-old daughter. He also has a grown daughter.

“My wife hears enough of me calling her and saying, 'Ohmigod, you can't believe what the client just called me and said.' I think she's probably heard more of that in the past 25 years than anything else,” he said.

The DM News Newsmaker is a new feature that will run periodically at DMNews.com. If you know of someone who might be a candidate for this, please e-mail editor in chief Tad Clarke with your reasons why at [email protected]

Footwear manufacturer Crocs has selected interactive agency Cramer-Krasselt as its global agency of record. The brand will launch… 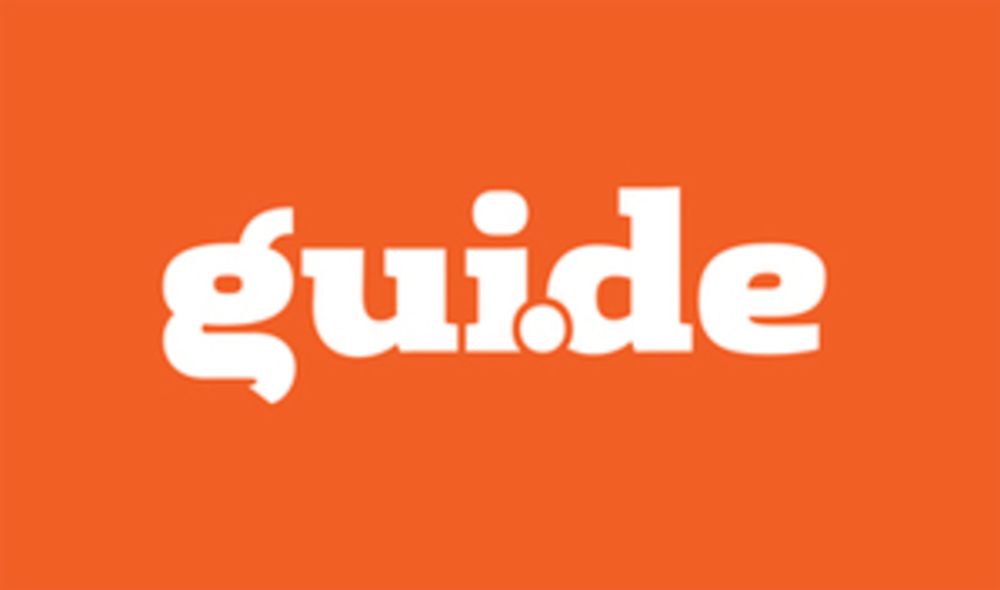 Gui.de turns the Web into TV

Data services provider Acxiom Corp., Little Rock, AR, recently announced the conversion of all its clients to the…