“(J. Walter Thompson Direct) had been run well as a direct marketing company and now it will be run within the larger framework of Thompson Total Solutions,” Brown said.

JWT Direct, with billings of $100 million, had been without a top executive since its president Mitchell Orfuss left in September to take the top post at Lowe Direct, New York.

The new framework means that rather than being called upon to work with the general agency’s clients only when needed, Brown will attend management meetings at J. Walter Thompson Worldwide, which will allow her to spot direct marketing opportunities from an earlier stage in the process.

Bringing different marketing perspectives into the strategy process earlier will help the agency more fully study and understand the industry, competitors and company history of a particular client, she said.

As the cornerstone of the Thompson Total Solutions Group, JWT Direct will be looking more closely at the needs of clients within the group as well as outside clients that the more integrated network can better service, Brown said.

“I think there is a real opportunity for us in industries where relationship marketing is the best solutions,” she said, noting that industries that fall into that category include those in which there are regulatory and competitive changes such as utilities, telecom, healthcare and financial services.

Brown expects the new structure of the agency to result in the expansion of JWT Direct, including expansion to cities where J. Walter Thompson has a general advertising presence but no local direct marketing office.

The customer service software system that DMDA has designed and developed for Hilton HHonors has helped the company more easily input information, more easily access information and create messages that are more targeted.

As a result, increasingly customized messages about special offers are being included on periodic statements sent to customers and on a voice-response system that customers can call into with questions.

“There are about seven to nine different fields in which a message can be targeted and about a hundred different possibilities that can be put in those fields,” Jeffrey Diskin, president and chief operating officer of Hilton HHonors Worldwide, said in describing the statements sent periodically to consumers. “Before, we could create 10 different versions of a message so that if we had 30 special offers going on, we would have to knock out 20 of them. Now, if there are 30 offers, we can use all 30 even if one is only applicable to 3,000 people.”

Examples of targeted messages being used on the statements and voice-mail system may include announcements of special offers on airlines to Latin America for customers who live in Latin America and travel often.

Or, for customers who enrolled in Hilton HHonors through a program that rewards them after four stays, the new system may enable the program to remind customers how many more stays until they receive their reward.

The software also greatly reduces the amount of time needed to create and plan targeted messages and simplifies the process for inputting information into the system.

Results of the more targeted messages, which the company began testing in November, are not yet available, but Diskin was confidant that results would be positive.

“From what we know from our past studies, it just makes sense to do this,” he said.

The agency was chosen because its affiliates handle the company’s general and direct marketing, according to Al Saltiel, general marketing manager at Jaguar Cars.

The new version of the company’s Web site at www.jaguarcars.com/us will be up in three to four months and will have a similar look and feel to the company’s ads. The new site is expected to provide product information and emphasize the quality story that has been used in other forms of the company’s advertising.

Jaguar Cars has had a Web site for three years and has been tracking hits as well as capturing names through a guest book, Saltiel said. The company may begin sending targeted advertising to people who have entered their names into the guest book, he said. Though the company’s database is not managed by an Oglivy & Mather agency, one of the agency’s units probably would be used to create the advertising to those prospects.

SmartMoney.com Is on Digital Pulp Roster 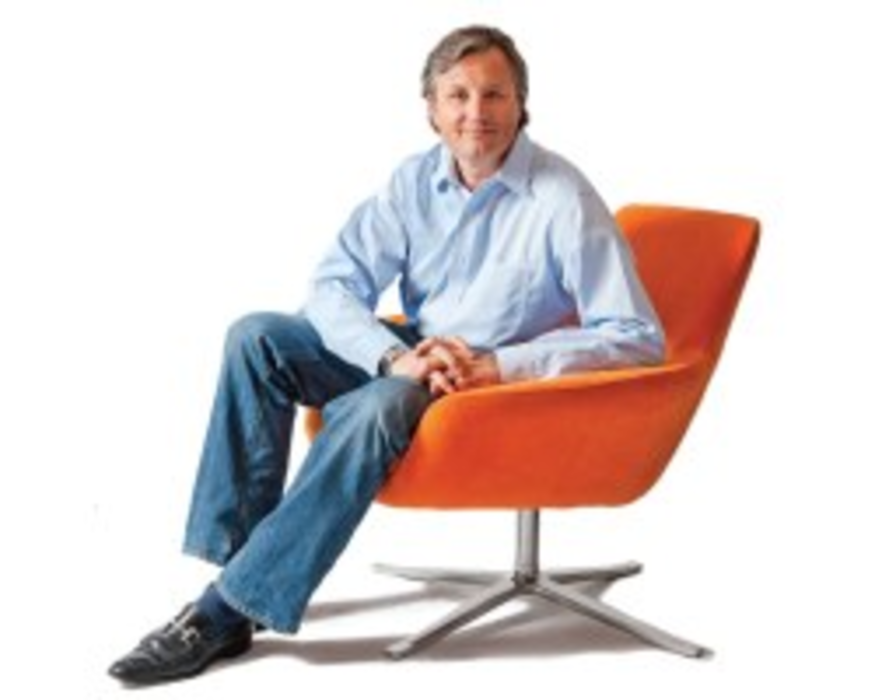 USPS says it will continue PAEA revisions in 2008