Agencies position for the rebound

More than any emerging channel or technological development, the most pervasive direct marketing trends in 2009 were shrinking marketing budgets and an ever-tightening belt across the agency landscape. Neither an agency’s size nor its capabilities offered shelter from the storm, as many direct agencies began the year with leaner staffs. Even digital leaders Razorfish and Digitas kicked off the year with more empty desks than they had in 2008.

Improvements in this year’s first quarter, though, have sparked a sense of cautious optimism in the industry. Global holding companies Havas and Publicis posted positive year-over-year earnings for the first quarter of this year, and agency executives are looking at 2010 as a recovery year.

“In 2010, we’re seeing a return to optimism and marketing budgets increasing over the course of the year,” says Bill Kanarick, chief strategy and marketing officer of interactive agency SapientNitro.

The revenues increases, though, are year-over-year in a year that was resoundingly tough on nearly every industry across the board. Paul Gunning, CEO of Tribal DDB, points out that the budgets are not returning to boom-year levels just yet.

“In this jobless recovery, [the challenge] is also going to be managing a marketing-less recovery,” says Gunning. “Clients’ sales are up, but they’ve cut marketing budgets by 20%, 30% or even 40%, and they don’t feel they have to return to their 2007 levels.”

However, direct marketing has attributes that position it well as the overall marketing industry makes its recovery: data and digital. The industry’s shift from print to digital over the last few years has allowed it to benefit from marketers increased interest in online efforts, as has its longstanding know-how in data intelligence and technology.

“Traditional dollars were being pushed into interactive channels in 2008 because of measurability, and in 2009 the strength of the slowdown just accelerated that [digitally focused] trend,” Kanarick notes.

Mike Osborn, founding partner and managing director at Catalyst, notes that revenue from digital marketing initiatives now accounts for 27% of the agency’s annual revenues, up from 15% in 2007. In Q1, digital accounted for 42% of revenue.

“The past three or four years we’ve benefitted from clients’ shifting from mass advertising to direct and digital data-based marketing,” he says. “We’re anticipating a fair amount of growth this year.”

Jill Gwaltney, CEO of Rauxa Direct, points out that “what we do is all measurable marketing.”

“It’s true that a lot of new business has an emphasis on digital and that people are gravitating to that medium,” she says. “At the end of the day, though, you want to measure and go through the proper channel according to the audience. For instance, direct mail can still have a great impact.”

The CMO of billion-dollar database marketing company Acxiom, Michael Darviche, has seen clients continuing to tinker with the model.

“Clients are experimenting with many forms, techniques and devices, a process that requires dedicating funds to find the approach that is right for their customer base and that brings together their digital and offline communications,” Darviche says.

Where clients were once organized into  separate departments — digital, direct and customer management groups, for example — they now want to know how to leverage their offline infrastructures, such as database, analytics and modeling, to deliver integrated marketing, Darviche explains.

“It’s not just digital, not just direct, but marketing across a broader spectrum of channels,” he points out.

As new trends emerge and technology continues its rapid evolution, the best agencies will move quickly to innovate, respond to client needs, and continue to capitalize on clients’ loosening purse strings.

“The world is more complex for clients, and the complexity is driven by what’s happening online,” Osborn says. “As it’s become more complex, client expectations of us have risen sky-high. We need to be telling them what to be doing in the next two or three years.”

David Shulman, who was named president of Wunderman NY last month, also believes innovation will keep revenue flowing. Part of that process is offering the right guidance to clients, he believes.

“As direct marketers, we’ve trained clients to focus on ROI and to avoid investing if there’s no specific return,” he says. “What I’m trying to do in 2010 is give that confidence back to clients to seize opportunities to be bold — to put a test in trial and innovate without being paralyzed by the ROI trap, where they’re constantly looking to prove ROI before making a bold move.”

Agencies are already leaping to suggest potential growth areas that they believe can help their clients reach their audience.

“This is the year mobile takes off,” Gunning says. “It’s starting to now, because those innovation dollars are coming back.”

Mobile search, GPS-enabled offerings and non-direct applications like store locators will help the channel, he says.

Kanarick believes that agencies must move past what he sees as an outdated traditional customer purchase cycle of awareness, interest, desire and action.

“Agencies can no longer map to that continuum of customers in a linear baton-passing progression,” he explains. “Today, the rapid rise of social media and multitasking of consumers [means] a customer can view an ad on TV, purchase from a website and speak with someone in sales or services all in a few minutes. If you’re an agency that can handle that, the sky’s the limit. Without those skills ,it might be a real struggle. ”

The innovation necessary to keep an agency relevant extends to how agencies manage their people and creative processes.

“Agencies are bastions of creativity in the business world, but when that creativity is applied to their own companies, it has been less effective,” Kanarick continues. “The structure needs to be much more collaborative and interoperable.”

For example, as campaigns become more integrated in their approach, so must account teams. Catalyst restructured to break down silos between traditional and digital teams, with all creative team members reporting to Peter Platt, who was named the agency’s first chief digital officer last October.

“Direct marketing is about changing consumer behavior, so effective targeting through information technology and analytics are crucial, but the right creative and right messaging are also critical, so if you’re going to change consumer behavior, you have to do both,” Dempster said.

Despite the need to push the envelope in communications, top agencies know that smart marketing is not about innovating simply for innovation’s sake.

In her keynote at April’s Ad:tech conference, Kristi VandenBosch, CEO of Publicis & Hal Riney cautioned, “You are not creating campaigns to prove that you get digital. It should be about creating good work and tapping different resources depending on what works best for the campaign.”

Shulman agrees, saying innovation and ROI are not mutually exclusive, but can instead work in tandem to best reach target audiences.

“The question is not about a mobile plan or platform,” he says. “It’s about our always-on culture and providing contextually relevant communications at the right time and right place where consumers are.

“A lot of buzz topics like social media appeared on everyone’s agenda in 2009,” he continues. “2010 is when we can start understanding where those types of meaningful investments will be.”

Gwaltney suggests that maintaining a broad perspective will continue to be critical to understanding how agencies should communicate with both clients and audiences.

“Doing the same thing over time will decline,” she says. “You need to not only meet business objectives, but also set up tests along the way, and understand that finding out what doesn’t work can be just as valuable as finding what does work.”

Regardless of the direction agencies choose this year, firm leaders know they need to be ready for continued change.

“The past three to five years have seen a monumental amount of change. As we look ahead, it’s safe to assume the next five years of change are going to eclipse the change we had in the previous 50,” Kanarick says.

“In five years, are clients and marketers going to make a distinction between advertising and interactive advertising?” he asks. “Probably not.” 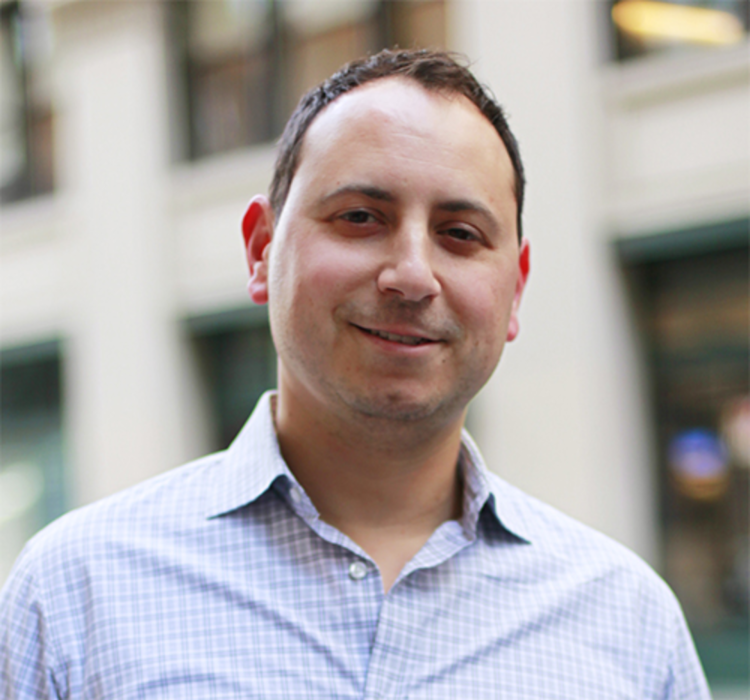 Performance is everything. Everyone from business executives to professional athletes has universally adopted this mantra. Whether it’s in… 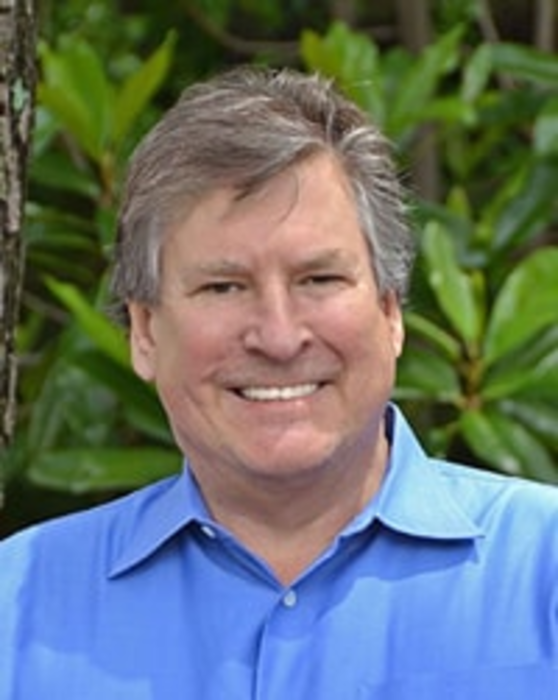 One on One: Jim Lochry says Inbound and Outbound are Both Important

Kim Davis sits down with Jim Lochry, SVP for Corporate Development at Connect Leader to discuss the enduring importance…

The last three to four years have been a period of extreme contrast for any entrepreneur. On one…