In a sign that the economy is picking up, three agencies have opened new outposts on the West Coast.

Jeff Davis, founder of his self-named agency, will move from San Francisco to head Allison's San Diego office. He takes with him clients like Lathian Systems and Fawcette Technical Publications' conference group.

Gigi Otero Public Relations has opened an office in Los Angeles. Founded by Gigi Otero, the agency has clients like GlobeCast America and France Telecom's broadcast and Internet satellite division.

Advertising agency S3, Boonton, NJ, has opened an office in Irvine, CA. The West Coast office comes a year after S3's founding. Most of the agency's clients are in California. 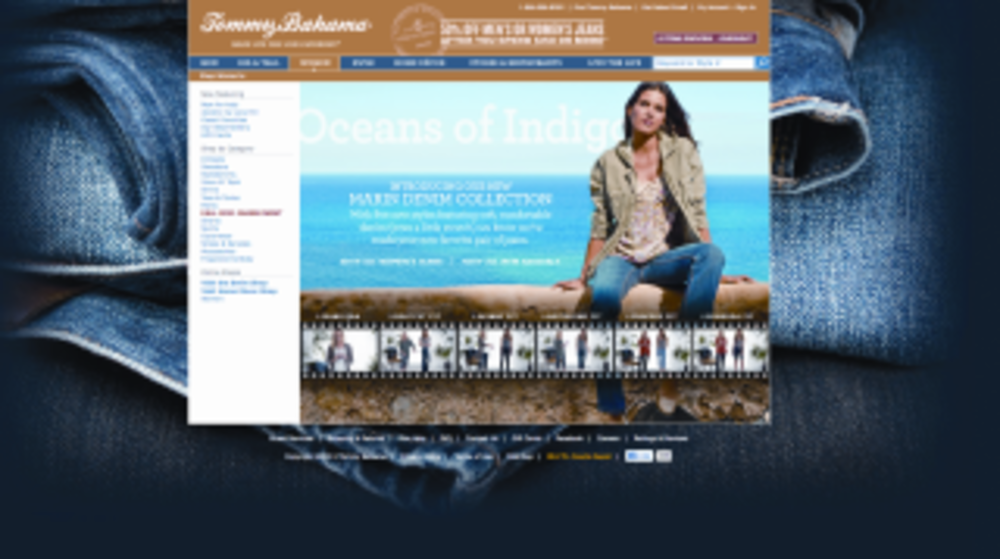 Moses couldn’t part the sea of data threatening to drown today’s marketers, many of whom claim they simply…