According to Robin Glat, director of marketing at AGA, the specialized DM shop has been in discussions with Aerosoles, A&E Television Networks, Frederick's of Hollywood and Spiegel for some time. Glat said AGA often bids against other agencies, but she concedes that a client's inhouse operation department is often its biggest competitor.

For Aerosoles, AGA will reposition the company's direct response catalog program while working to further define and strengthen the product branding. Sales from Aerosoles' AGA-redesigned Spring catalog reportedly surpassed expectations enough to convince the company that AGA should continue its efforts for the Aerosoles' fall program.

AGA will handle video and gift catalog production for A&E Television Networks, as well as the development of a new strategic creative plan beginning this month. It has also developed a branding strategy for the Spiegel's new Elements catalog while working to mold it as a more consumer-friendly vehicle.

Frederick's of Hollywood appointed AGA to lead the creative evolution for

its new fall catalog, which will be distributed later this summer.

Noting the significance of its recent account wins, Rhonda Cohen, senior vice president and chief creative officer for AGA, said the agency prides itself on creating powerful design solutions, which have to be merged with sound strategies that communicate clients' products to their target audiences.

“Our successful results indicate that we're doing just that.” she said.

AGA Catalog Marketing & Design has been providing direct marketing and strategic catalog, direct mail and Web-site design services in the United States since 1944. It opened a London office in 1996. 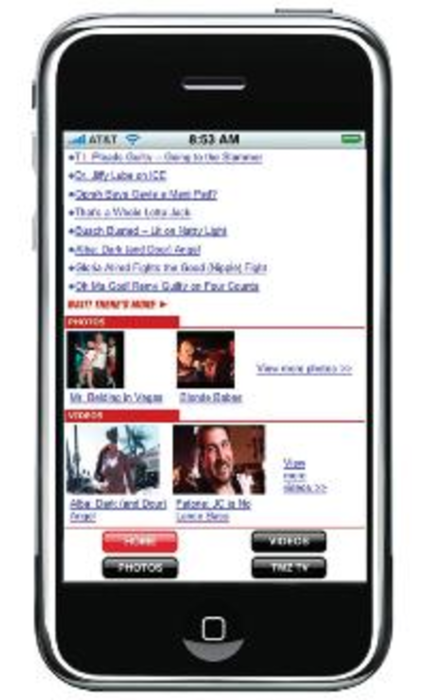 Mobile metrics may further the medium