National Geographic magazine is turning to experiential marketing to make the brand's editorial and advertising attributes tangible to subscribers and newsstand customers.

Displayed in the station's cavernous Vanderbilt Hall were interactive kiosks, huge photographs and large-screen streaming video. The event celebrated Africa, a continent that commandeered National Geographic's entire September issue that was two years in the making.

Hundreds of thousands of commuters walked past the exhibit, many examining the contents and familiarizing themselves with the magazine's longstanding commitment to Africa.

“We were bringing the entire Africa issue to life,” said Sean Flanagan, New York-based vice president and worldwide publisher of National Geographic's English editions. “Our goal is to help consumers understand and participate with the brand.”

The issue's cover shows a small map of Africa and copy above that reads, “Africa: Whatever you thought, think again.” Inside are articles on aerial views of the continent, Nairobi, oil, AIDS, Congo's pygmies, Zambia and man's threat to Africa's great animals.

“The reason we did Africa is because this magnificent place is a million places and a fascination which is seldom understood,” Johns said. “What we're trying to do is have African voices tell the story of Africa, knowing that our readers would find this terribly engaging, entertaining and, let's face it, important.”

Sponsorships from National Geographic print advertisers neatly dovetailed with the single-topic issue and the New York event. For instance, oil giant BP was the energy sponsor, and Bristol-Myers Squibb Co. was the health sponsor. Lenova supplied the technology, and South African Airways sponsored the entertainment and sweepstakes.

Also, Lenova supplied National Geographic researchers camping in Africa with computers for their work. And South African Airways is offering sweepstakes participants on www.ngm.com/africa the chance to win a 13-day National Geographic expedition for two to the island of Zanzibar in Tanzania.

“All four of these companies were interested because of the very authentic way they could integrate with the subject,” said Claudia Malley, New York-based vice president and U.S. publisher at National Geographic. “From a brand perspective, this is a platform of experiencing the brand that we're going to be building out into 2006 and 2007. We don't have specifics, but we believe it's the right way to get consumers interacting with the brand and its reporters, photographers and writers.”

Despite competition from television and the Internet, National Geographic has held its spot as one of the leading magazines nationwide. Year-over-year U.S. circulation at 5.25 million is off only 0.7 percent. Worldwide circulation of English editions is up 1.8 percent to 6.6 million.

Given its mass circulation, of which only 3 percent is newsstand and the rest subscription, National Geographic comprises a cluster of special-interest groups based on its four competencies: photography, corporate social responsibility, culture and environment. The magazine's demographics show its audience's median age is 44 with annual household income of $62,000. Fifty-two percent of its readers are male.

Like most magazines' readers, even National Geographic's are time-starved. This intensifies efforts to appeal editorially with a mix of shorter and longer articles, plus the usual staple of eye-catching photos.

“Because of such a keen competition for people's time, we have to be a magazine that's a great five- or 10-minute read or if you want to sit down and read over the span of a day or right away spend 2 1/2 hours with it,” Johns said.

Circulation is renewed and regenerated through numerous tactics including direct mail and online marketing. The site at www.ngm.com soon will gain more prominence as the magazine's home. All told, National Geographic taps a database of 44 million names to ensure people buy its product.

National Geographic is one of the few major national magazines so finely segmented to appeal closely to its readers' interests. There are 16 demographic and geographic editions nationwide and 33 worldwide. Local editions include the gold for upper-income readers, the family version and a business edition.

Such accomplishments matter even to a venerable publication like National Geographic, particularly in a hardscrabble environment where advertisers need as much pampering as readers.

“Our September issue is our largest September issue ever, and we're in the midst of our second-best year ever,” Flanagan said. “What's happening is that we're bringing on new business accounts. Our staple, core advertisers haven't been spending as much. I think you'll find that trend across the industry.” 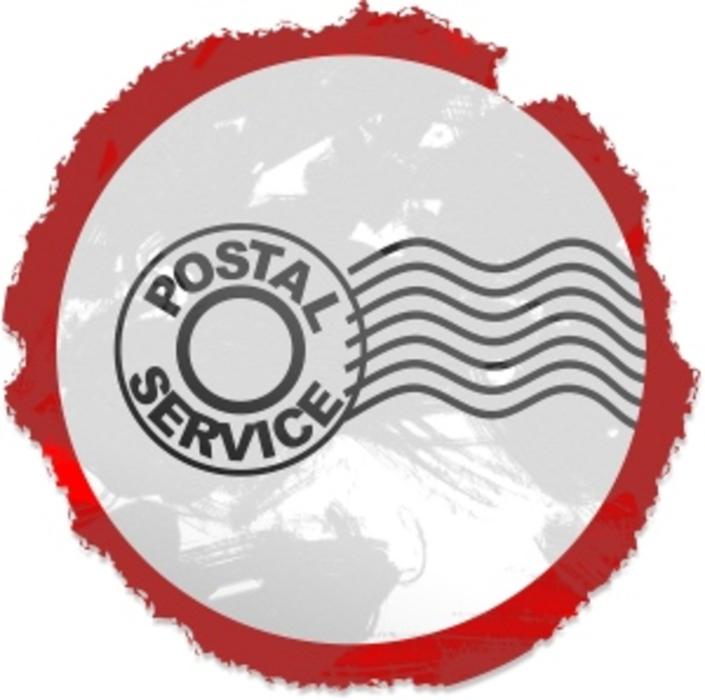 This Should Be Exigency’s Last Gasp, Mailers Say 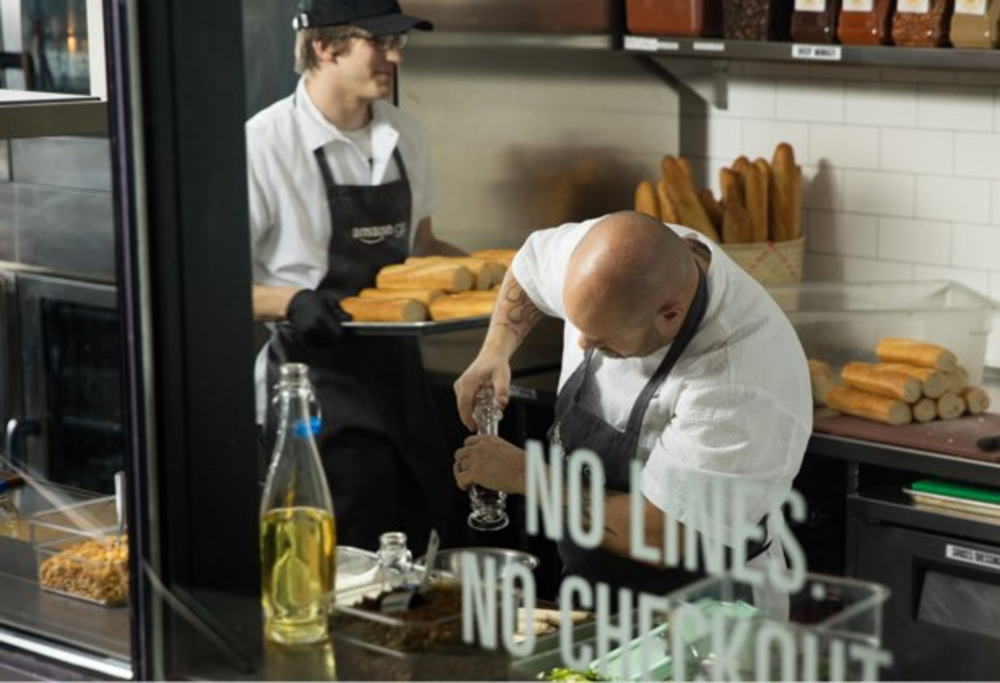 Amazon Is Opening a Grocery Store with No Checkout Lines

Dubbed Amazon Go, this Seattle-based store lets shoppers get in and out quickly by purchasing products through their…