A new document filed in the long-running spam lawsuit pitting e-mail marketer MonsterHut Inc. against Internet service provider PaeTec Communications Inc. claims PaeTec knew MonsterHut was sending unsolicited e-mail messages to customers that had not opted in to receive them, but looked the other way.

In an affidavit filed Friday in support of MonsterHut, John V. Littlefield, a former account executive with PaeTec who worked on the MonsterHut account, said MonsterHut represented itself as only e-mailing opt-in customers, though PaeTec knew otherwise.

He said that PaeTec's legal and engineering departments agreed that as long as complaints about MonsterHut's marketing remained below a 2 percent threshold, MonsterHut would be considered in compliance with the ISP's spam policy.

“It was the opinion of the engineering and legal departments that so long as the complaint level did not rise above 2 percent, MonsterHut would not be in breach of the contract regardless of the type or veracity of said complaints,” Littlefield said.

The affidavit was filed, Littlefield said, because he believes a previous affidavit filed bearing his name is a forgery. That affidavit, filed May 23, 2001, bears the name John Littlefield and states that MonsterHut never claimed the 2 percent threshold would cover spam complaints.

“As a general rule,” Littlefield said, “I always request that my full name be used when signing legal documents, 'John V. Littlefield.' The affidavit recently submitted to the court by PaeTec's counsel and dated May 23, 2001 only contains the printed words 'John Littlefield' below the signature line.”

He also said that the affidavit was notarized by a witness whom he does not recall signing any documents in front of.

No one representing PaeTec could be reached for comment.

PaeTec said it received about 750 complaints about MonsterHut allegedly spamming its customers. It generally receives two complaints per month from its overall customer base.

“If this affidavit is credible, it could undercut PaeTec's argument that they weren't intending from the start to allow a significant level of negative fallout from MonsterHut's activities,” he said.

PaeTec has been trying to void its contract with MonsterHut. The temporary restraining order prohibited PaeTec from canceling MonsterHut's contract until the case was decided, which was expected to be in May 2001.

MonsterHut denied being a spammer and said it sends e-mail only to its opt-in list. It would not say how large its list is or how many messages were sent that led to the spamming allegation. The company noted its five-year agreement with PaeTec, signed in December 2000, called for a 2 percent complaint rate on targeted e-mail. So, if MonsterHut sent 10,000 e-mails, 200 complaints would be within the contractual limits, meaning no action would be taken by PaeTec until more than 200 people complained.

The case, which has been in court more than a year, has been kept alive through appeals and the presentation of additional evidence. It is being closely watched as many in the marketing industry think it could set precedent by definitively answering under what circumstances, if any, targeted e-mail can be considered spam.

Everett-Church said that even more important to the case than Littlefield's affidavit is his claim that a previous affidavit may have been forged.

“What's more significant about this affidavit is the implication that the prior affidavit was some kind of forgery,” he said. “I'm not sure what that's all about, but something very odd is going on here. Typically, former employees don't file adverse affidavits for opposing parties unless there's some very bad blood there, in which case, all bets are off.” 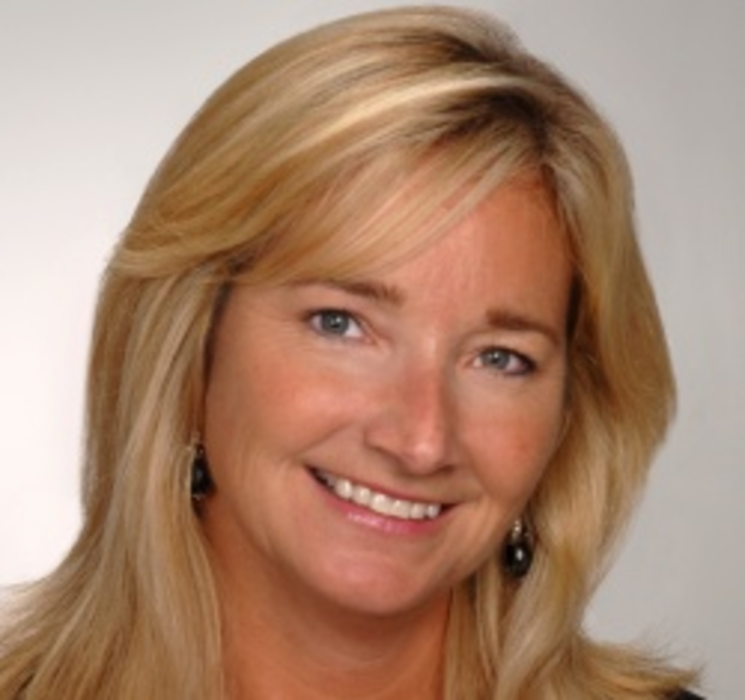