Abercrombie & Fitch has suspended publication of its A&F Quarterly after the company determined that the book's content and tone were inappropriate as the country has entered a period of mourning after the terrorist attacks of Sept. 11.

“The holiday book would've hit the mail about a week from now,” Hampton Carney, a spokesman for Abercrombie & Fitch, said yesterday. “We expected it to be in stores on Nov. 5.

“This is more of a hiatus than a cancellation. Our customers collect these and it was with a heavy heart that we decided to go on hiatus, but given the mood of the country, it was out of step with [that]. It has always been tongue-in-cheek and humorous,” Carney said.

“Our customers are very disappointed. We have a letter that we will be sending to them with a catalog and the information that we will extend their subscription by one issue. They will get an extra issue and we'll be back with the spring break issue [in February].”

Each edition's circulation is about 400,000 with half of the total sold in stores and the rest mailed to subscribers. Annual subscriptions cost $12 while the per-copy cost is $6.

The 300-page book had been approved and was ready to go to the printers just days before Sept. 11.

“Then we were on hold and made the decision last week to forgo it,” he said. “There was a lot of [internal] debate. We asked ourselves, 'Will people be happy? Will people be ready?'

“Everybody, including the CEO of Abercrombie & Fitch, Mike Jeffries, was part of the debate and there was much discussion. A lot of us wanted to push forward.”

He described the decision to scrap the edition as a consensus and said there was no thought about modifying the book.

“We would never want to modify the content,” he said. “That's something that we wouldn't do. It's really a magazine that is used to convey the image of our brand. It is the chronicle of the college experience.”

The New Albany, OH, company is donating the amount it would have spent to produce the book to a Sept. 11 victims' relief fund. Combined with an employee relief drive and the proceeds from the sale of a T-shirt, Carney estimated the total contribution would be about $1.5 million.

“There's full nudity and some suggestive poses,” Wood said of the book's summer edition in June. “We've called for parents, who don't believe we should be using sex to sell clothes to young kids, to not patronize their stores. Obviously, that's going to be something that affects them the most.”

At the time Carney responded by stating that, ” there's nothing in our [magalog] that you wouldn’t see on the beach, in the middle of summer, in Miami. We have separate stores for kids and for high school [children]. But A&F Quarterly is a college brand and is directed toward that demographic.” 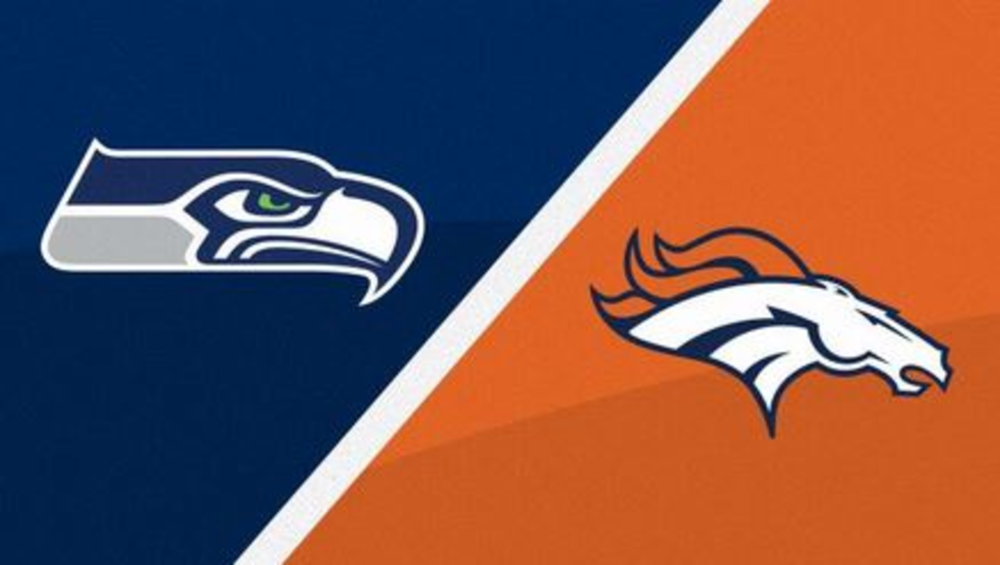 It’s not just the two football teams on the field competing at the Super Bowl. Fans of both…

With paper, postage and shipping costs all steadily inching upwards in recent years, many catalogers have become blasé…