Riding the success of its “Crouching Tiger, Rising Mattress” campaign for the AeroBed raised inflatable mattress, DRTV agency Script to Screen is in production on a new AeroBed campaign.

The new effort is being shot in California and is to launch in the second quarter of this year. The new product is an inflatable mattress topper that debuted Jan. 13-15 at the International Housewares Show in Chicago.

Further details about the campaign were not disclosed. However, Aero Products, maker of the AeroBed, said that its 30-minute infomercial “Crouching Tiger, Rising Mattress,” which launched last year, prompted the company to try DRTV again.

Aero again picked Script to Screen for the job. The agency filmed the infomercial on home-style sets and in a local mall.

“They understand that the goals of direct response are to educate the consumer, to compel them to make a purchase and to build a brand,” said Elliot Rossen, vice president of marketing with Aero Products, Wauconda, IL.

“Crouching Tiger” promoted Aero's Raised Aerobed, a premium version of the original Aerobed that cost about $100 more than the standard product. Tests of the 30-minute infomercial were successful in August, but national rollout was delayed until October because of the Sept. 11 events.

Aero is running the infomercial on national cable, including MSNBC and CNN, and spending about $1 million a month on media. The shows run late nights, early mornings and Saturday mornings.

The title “Crouching Tiger, Rising Mattress” was an obvious play on a popular action movie. However, it also referred to the real Siberian tiger that stars in the show. In the finale, the tiger, named Asia, climbs atop an inflated Raised AeroBed and takes a rest. The stunt ropes in channel-surfing viewers while demonstrating the product's quality, said Tony Kerry, vice president of marketing for Script to Screen.

Aero declined to release sales figures from the campaign. However, the company said the infomercial has rated in the top 50 of the Jordan Whitney rankings of infomercials, which are based on media budgets, frequency of airing and Jordan Whitney's own monitoring.

According to a statement last year by Trivest, the investment firm that bought Aero in June, Aero sells about $75 million in air mattresses annually and has experienced 30 percent annual growth since 1997.

“They clearly are the main player in the air mattress category,” Kerry said. 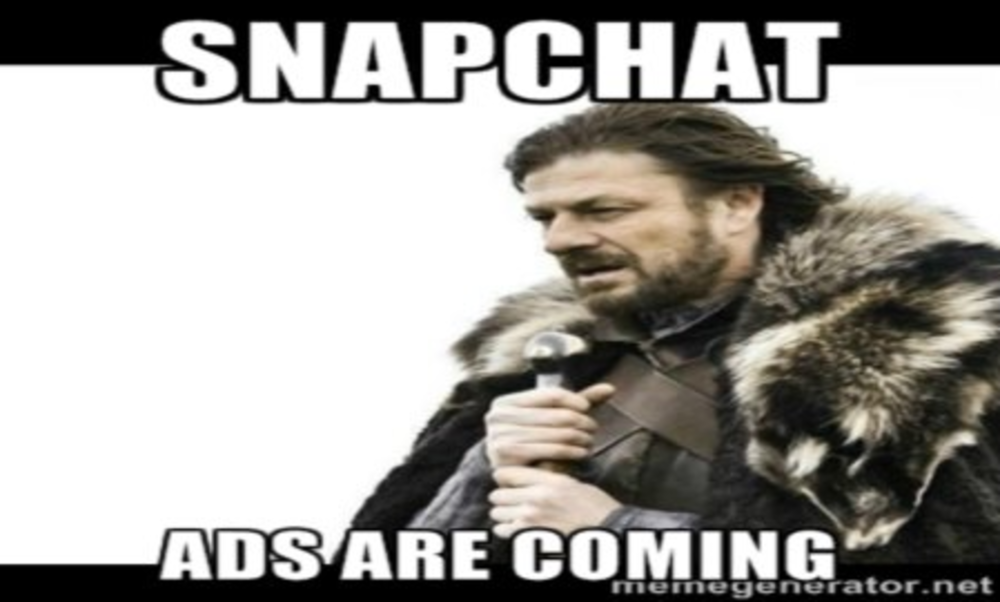 Snapchat decided to run the first ads on its mobile app over the weekend, far earlier than expected.…

The new AdWords Quality Score spells terrible holiday news for new Google advertisers. We’ll get to why in…