The fully Internet-enabled center has a 600-seat capacity. The facility took its first call Aug. 6 and was scheduled to be fully operational by mid-September.

The customer support center is assisting in the fulfillment of a contract with a world-leading telecommunications company, said Herman Schwarz, president/CEO of the Irving, TX-based company.

In other call center news:

— Comcast marked the opening of a new regional call center for southern New Jersey this month in Voorhees, NJ. The 42,500-square-foot facility will service about 650,000 customers of the company's broadband service in the region. Comcast said it has invested $5 million in the facility to date and plans to begin a $3 million expansion of the center next year. Comcast moved about 85 customer-care agents from an office in Cherry Hill, NJ, to the new center and has filled an additional 120 new positions so far. The center will have 570 employees and workstations when fully staffed by the end of next year. Other features include a 60-seat auditorium with video conferencing capabilities, four computerized training rooms, a high-tech command center overlooking the call center for traffic-flow monitoring, a 1,250-square-foot employee gymnasium and a full-service cafeteria.

— EDS, Plano, TX, said it plans to open a customer interaction center in Sault Ste. Marie, Ontario. The 35,161-square-foot call center will employ 275 people when complete. The property, on the site of a former grocery store, is being renovated and is scheduled to open this fall after hiring is completed. The center, which will be operated by EDS' Canadian division, will work in tandem with a call center in Phoenix. The two centers will support General Motors Corp.'s Roadside Assistance program. The Sault Ste. Marie center will use Avaya's CentreVu Call Management system and handle inbound teleservices exclusively. EDS credited the success of its other call centers in Canada, including Sydney, Nova Scotia, where the company employs 700, for its decision to locate a center in Sault Ste. Marie. EDS plans to expand the Sydney call center by 300 employees within two years.

— Pan American Airways, Portsmouth, NH, has opened a new telephone reservations center in Sanford, FL, near Orlando Sanford International Airport. The center will help the airline, which has a growing market in San Juan, Puerto Rico, serve Spanish-speaking customers. The center initially will have 12 employees. Pan American also operates reservations facilities in Mattawamkeag, ME, and at its headquarters.

— Verizon Wireless, Bedminster, NJ, held a ceremony recently for the opening of a $42 million customer service center in West Valley City, UT. The facility will create more than 1,000 new jobs and house 800 workstations and 200 training stations. The 120,000-square-foot center will include a 2,600-square-foot fitness center and an employee dining room. 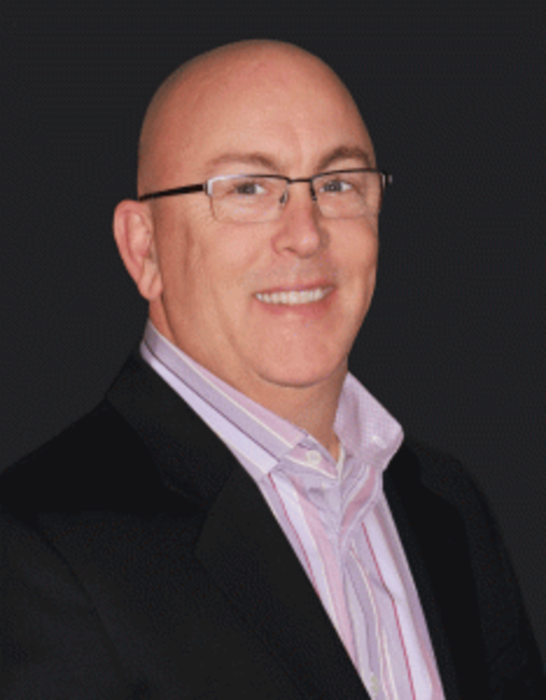 Who it is: Christopher Stadler, appointed CMO of World Triathlon Corp. What’s his role: He will manage marketing,…