Total advertising pieces for the quarter were 6.4 billion, down 1 percent, which Advo attributed to the recent period's shortened Christmas selling season.

Advo continued to expand its targeted in-home advertising network, and total packages grew 3.8 percent. This growth was driven by investments in the frequency and reach of ad programs through additional in-home mailings, the rural expansion program and growth in core primary in-home programs.

For example, earlier this week Advo said its rural expansion shared mail ad program would reach 5 million households by next month. The program provides advertisers with coverage to areas of the United States previously accessible only via solo mail. It began 18 months ago with 3 million households. In January 2002, it reached 4 million households.

Advo chairman/CEO Gary Mulloy said that though Advo is still cautious about the economy and the retail environment, “we remain comfortable with our previously issued expectation of 2 percent revenue growth for fiscal 2003.”

MailChimp has released a Google Custom Search Engine as a resource center for e-mail marketing research. The custom…

Letter: Why Has the Press Focused on Privacy With Google Subpoena?

Bob Gellman’s article (“Google and the Federal Subpoena,” April 3) is interesting and has some points I agree… 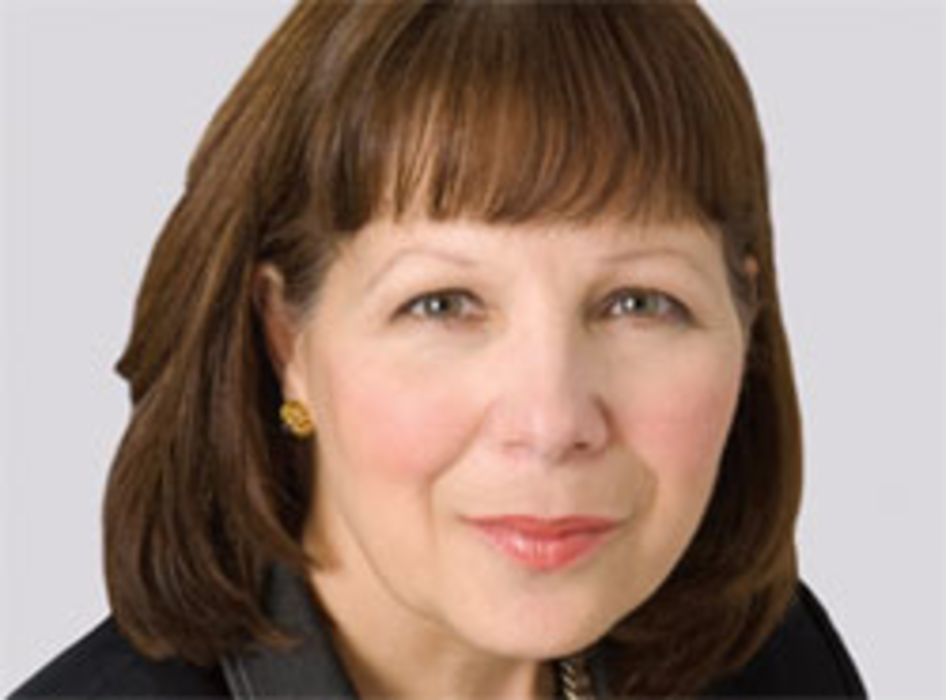 With Woolley as CEO, DMA Focuses on Data Marketing

Linda Woolley has been appointed president and CEO of the Direct Marketing Association (DMA), the organization announced today.…