Paul Pendergrass over at the New York Times has written an open letter or “Rescue Memo” to Yahoo CEO Carol Bartz entitled “Please Stop the Moxie Until the Deal Is Landed.”

But on a more serious note, he warns her to stop worrying about leaked memos because at Yahoo there’s no such thing as “internal.” He also instructs her to take 60 days before making big business decisions and says that perhaps not knowing as much as Yang did about the company could actually work to her advantage.

And finally, keep negotiating with Microsoft and “as soon as the ink on the deal is dry, then you can let the moxie flow.”

You can read the entire memo here.

Any other advice for Bartz? Leave in comments section. 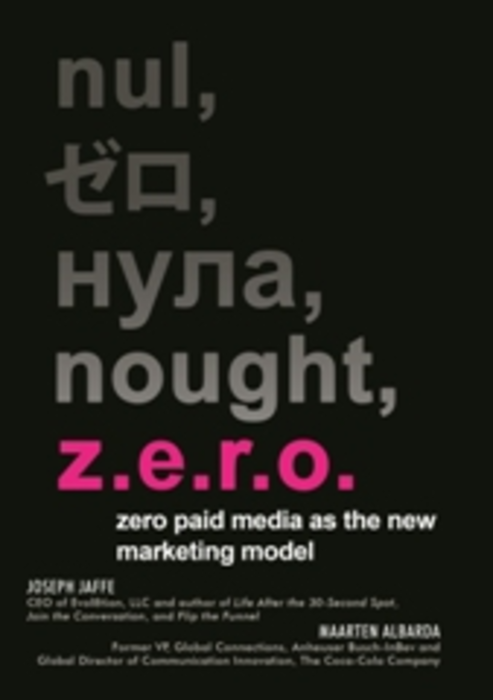 Last summer, I enjoyed a presentation by marketing and media innovation consultant Joseph Jaffe on the dawning age… 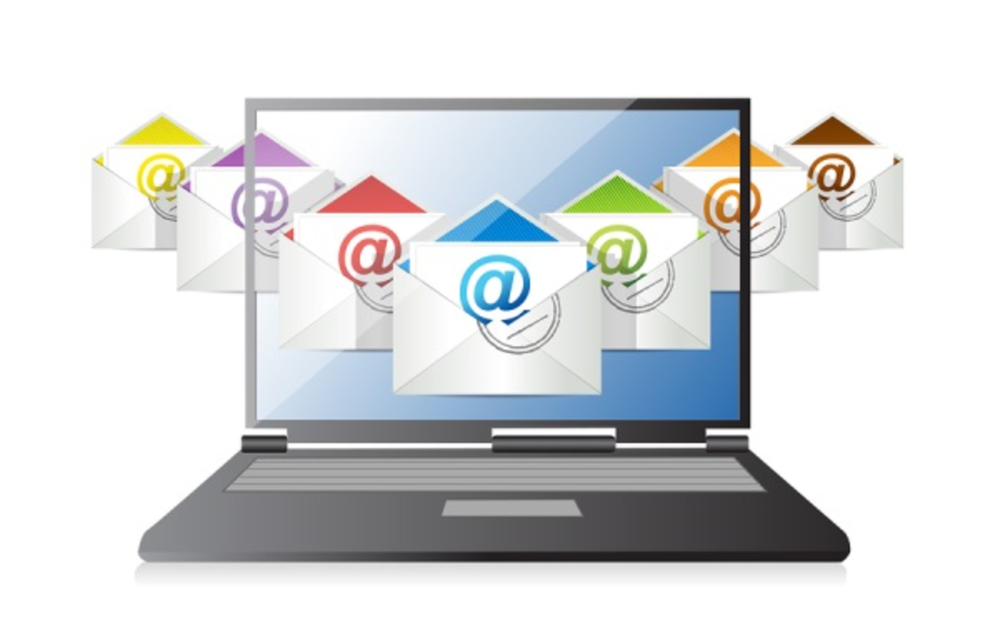 Marketers need to be black and white about the value of an email message. And there’s no better…