When I was in college, I was in a sorority. I loved the philanthropic, scholarly, and of course social opportunities being in a sorority presented. It made attending a large university feel smaller and created a sense of unity among the entire Greek system.

But every year, this Greek-wide unity was put to the test with spring recruitment. For those of you who have never gone through sorority recruitment, it’s one big sales pitch. It’s a week where young women decorate their sorority houses, wear matching outfits, and pitch why their organization is the best on campus to convince other women to join. It’s like Survivor. But instead of outwit, outplay, outlast, it’s out-decorate, out-cheer, and out-wear.

However, our head of recruitment reminded us all why girls go through this in the first place. They want to be part of something bigger than themselves. “People join people, not organizations,” she would say. Hence, potential new members cared more about the connections they formed with a sorority’s members and less about their matching t-shirts. They wanted to know how our organization could improve her college experience.

Prospective employees work the same way. People join people. They want to become part of a team that’s driven to produce quality work and allows them to grow. This is particularly true for marketers and creatives today.

“The best companies not only have better talent, but they’re better at unlocking it,” Charles Day, founder of business consultancy The Lookinglass, said at Advertising Week’s “Winning the Talent War” session in New York, New York.

However, getting talented people to join an organization is only half the battle. Getting the superstars to stay is an entirely different fight. Anne Bologna, VP of brand strategy for TripAdvisor, said attracting and retaining talent requires four main criteria: have a clear company vision, investing in leadership, having a good product, and creating an environment that stretches yet empowers people.

Here are five tips from today’s leading agencies and brands on how to attract and retain talent.

Goldie says that it’s important to give everyone on a team the opportunity to take risks, make mistakes, and learn from them. For often the biggest risks can have the greatest payoffs.

If companies want to attract marketing and creative stars, they need to produce star-quality work.

Coste encouraged the audience to create an environment that inspires people to do their best work. In addition, he said that it’s important for companies to understand why an employee wanted to join the organization. Is it exposure to well-known clients? Is it the company’s global footprint? Coste says pinning this information down help companies identify their employees’ motivations.

When a prospective employee lands a job interview, recruiters often try to show the company in the best light possible. However, they sometimes fail to mention some of the less than glamorous components of a position.

Credle argued that it’s better for recruiters to be honest about what a company expects from a new employee to make sure that employees don’t feel like they’ve been taken for a ride.

Sometimes what a company says it’s going to do and what a company actually does are two different things, Bologna pointed out. Hence she advises those looking to join a brand or agency to look deep into the company culture.

Be a role model

Not only do people join people, but people learn from people—not their organizations.

“It takes people to have an idea,” Bologna said.

Bologna encouraged the audience to identify their “genius” and think of ways they can apply their personal genius to the rest of the organization.

Search engines have accounted for 25.79 percent of visits going to the Hitwise Shopping and Classifieds category for… 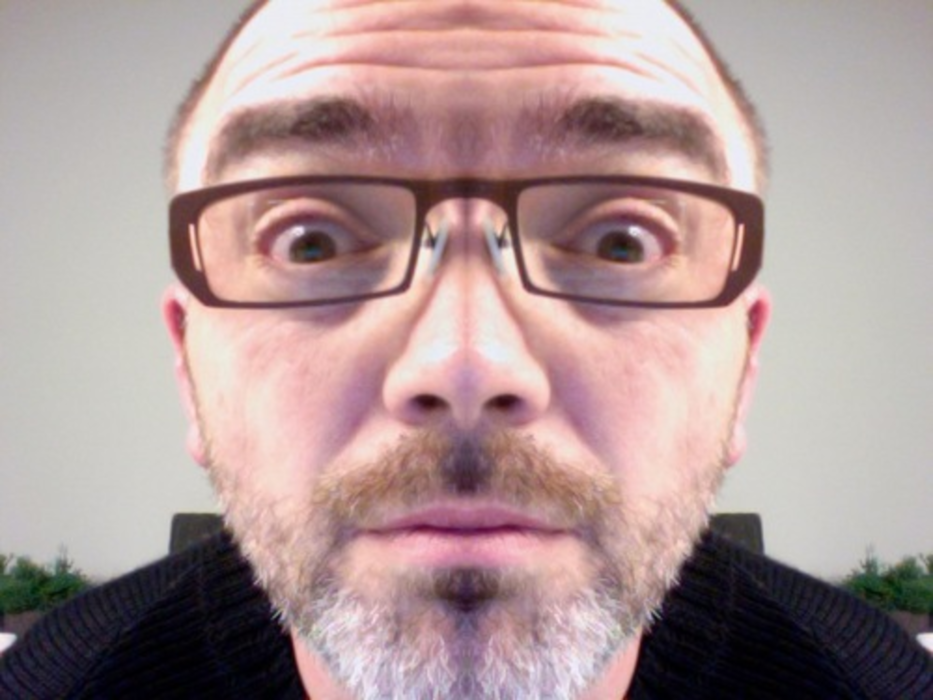 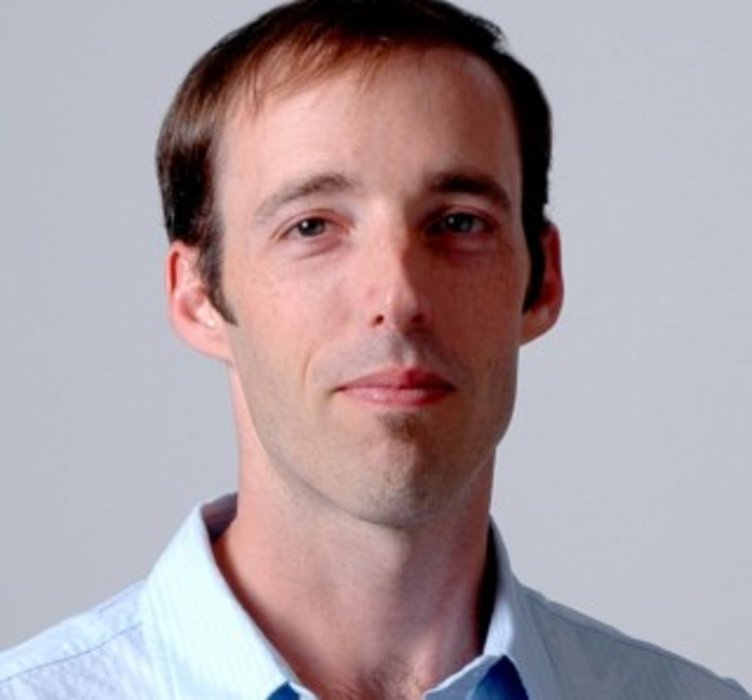 There has never been a better time to be a CMO. You’re finally in the driver’s seat with…