Advertisers See Decreases in Employment While Those in Data See Upticks

Advertisers may need to start polishing up their resumes. According to seasonally adjusted data released by the Bureau of Labor Statistics, the number of employees on nonfarm payroll in advertising and related services dropped from 490,500 in May 2016 to 489,300 in May 2017. That’s a loss of 1,200 employees. What’s more, there was a decrease of 2,900 employees in this sector from April to May alone.

Those in the data processing, hosting, and related services, however, appear to be in higher demand. According to the aforementioned report, the number of employees on nonfarm payroll in these verticals increased from 297,900 in May 2016 to 302,100 in May 2017 (accounting for seasonal adjustment). That’s an increase of 4,200 employees. The industry also saw an increase of 1,000 employees from April to May.

There’s been a lot of conversation about technology replacing human jobs. Last year, for instance, research and advisory firm Forrester released a report forecasting that cognitive technologies like machine learning and automation will replace 7% of U.S. jobs by 2025. Although, it should be noted that the Bureau of Labor Statistics report doesn’t cite causes of change in employment.

Nevertheless, the demand for data professionals cannot be ignored.

The Thursday Stack: More Than Zero

Get re-acquainted with Wayin This week, Cheetah Digital, the cross-channel marketing platform, announced the acquisition of Wayin, the… 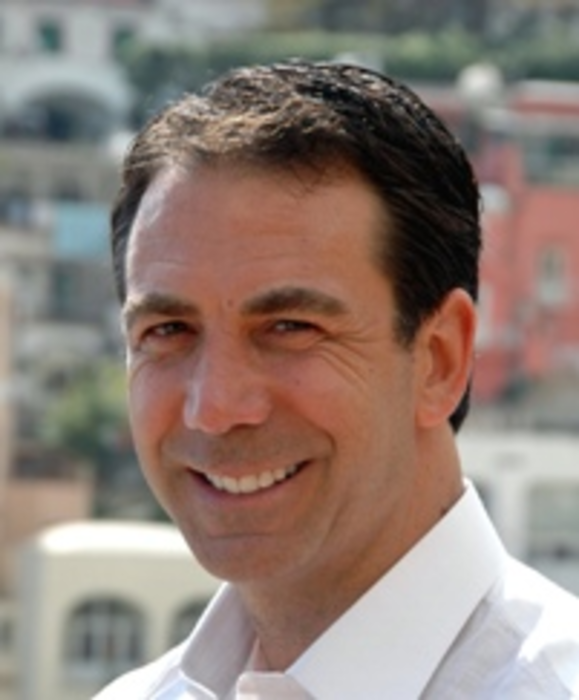