Two marketing companies and their principals agreed to settle charges that they marketed advance-fee credit cards to consumers who never received the cards, the Federal Trade Commission said yesterday.

The FTC alleged in a November 2003 complaint that Platinum Universal LLC and Pulsar Data Inc., both doing business as Universal Card Services and Universal MasterCard, and principals Jeffrey A. Ullman and Steven M. Kirkovich violated the FTC Act and the Telemarketing Sales Rule.

The alleged violations stemmed from advance-fee credit card offers made to consumers via telemarketing as well as television, radio and online. The complaint further alleged that the defendants falsely represented that the receipt of a credit card was guaranteed once a fee was paid but that consumers did not receive the cards.

Also, a judgment of $900,000 will be suspended because of the defendants' ability to pay only the $21,491.51 in assets that were frozen by the court in November 2003. The judgment will be imposed if they are found to have misrepresented their financial condition.

The stipulated final judgment and order for permanent injunction was filed in the District of Southern Florida on April 3 and is subject to court approval.

Worldata, Boca Raton, FL, said yesterday that it will take over list management duties for the postal and…

My grandfather used to say, “There’s more than one way to skin a cat!” And if you made… 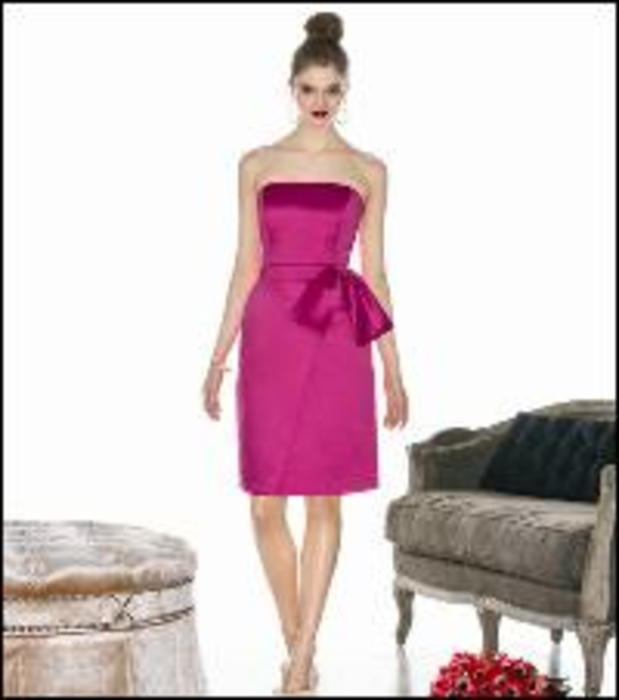