Drew Ianni, chairman of programming at ad:tech expositions showed a photo of a muppet standing in front of a stove fire today and said, “This is how I feel.”

This seems to be the theme developing at this year’s ad:tech San Francisco, which is aimed at answering the question, what is the new media currency and how do we engage this?

Marketers from all over are gathering in the Moscone Center to figure out how to address consumers, as the big sites seem to steal the show.  Many argued that the Internet is being dominated by the large players like Google, Yahoo and MySpace, while others contested that this is all hype.

The resurgent topic of the day was turning to video, as executives discussed how traditional television is going away, and what these new channels like Internet television and on demand television mean to marketers in an opt-out easy world.

The solution?  It’s early to say, but many advertising models are being discussed, including product placement and product sponsoered programming.  In such advertising embedd content, it is no surprise to hear about the new television show that is being spawned as a response to th popular Geico ads. 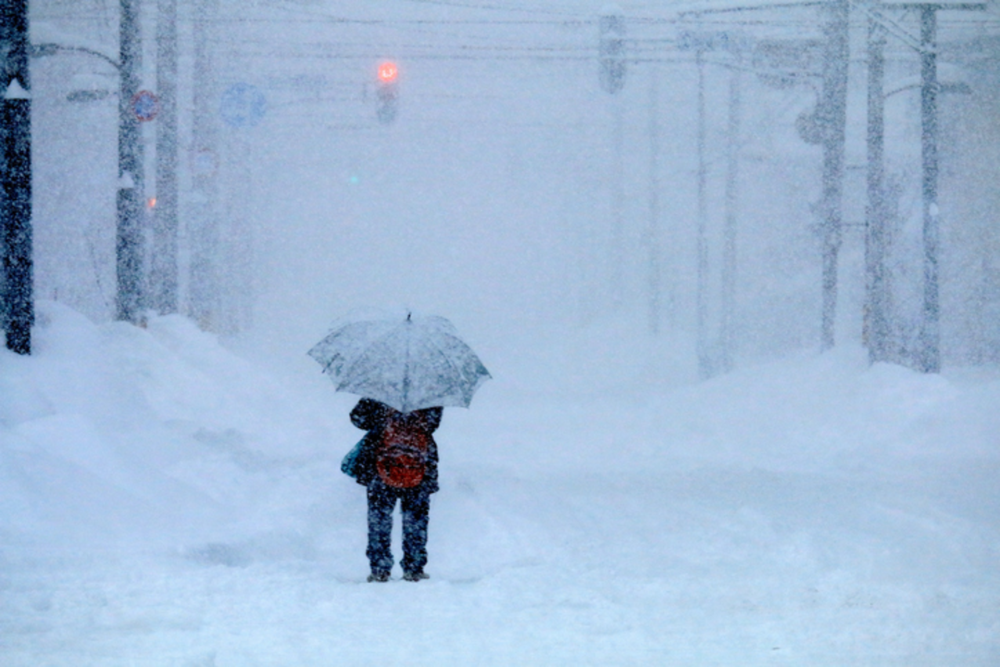 As the seasons turn, especially in the dead cold of winter, marketers need to make weather-based decisions that…

In another indication that rebounding carmaker General Motors will refocus on foreign markets, the company put CMO Joel…