AdSmart Corp. shored up its standing among the big Internet advertising networks with this month's acquisition of online ad representation firm 2Can Media Inc., and now AdSmart chairman/CEO John Federman is setting his sights on competitors 24/7 Media Inc. and DoubleClick Inc.

“I think that both in terms of number of sites as well as revenue, this puts us firmly into a No. 3 position behind DoubleClick and 24/7, and we're poised to overtake 24/7 within a few months,” Federman said.

Online ad network companies are brokers, essentially. AdSmart, a subsidiary of direct marketer CMGI Inc., Andover, MA, places ads on affinity sites that will appeal to its clients' customers, and it provides advertising sales services to Web publishers in its network in exchange for a portion of the overall media buy.

Federman, a former publisher of PC Week Magazine who joined AdSmart four months ago, would not disclose the size of the 2Can transaction or whether AdSmart paid cash or stock for the company. He expects the acquisition to close Feb. 26.

Executives at 24/7, which entered a quiet period after filing with the Securities and Exchange Commission for a secondary public stock offering, were unavailable for comment. But according to 24/7 spokeswoman Leslie Howard, the company will not take any challenge from AdSmart lying down.

“It's complimentary that they [AdSmart] aspire to reach our level of success, but of course we're not a target that's standing still,” she said.

24/7, New York, may use funds from its secondary stock offering to acquire other Internet ad sales firms. In January the company expanded its European presence, agreeing to buy 60 percent of London-based InterAd Holdings Ltd. for $4 million.

Forrester Research senior analyst Jim Nail, who worked for AdSmart in its early days, said the company would need time before its inventory levels rival 24/7 and especially DoubleClick, whose number of monthly impressions he put at about 5 billion.

“You've got a little matter of scale here,” he said. DoubleClick reported revenue of $80.2 million in 1998, compared with 24/7, which had revenue of $10.3 million in the first nine months of last year. CMGI does not separately break out AdSmart's top line.

24/7 reached a monthly mark of 1 billion ad impressions in the fourth quarter, a first for the company and a quarter ahead of its business plan. The firm places advertising on the 24/7 Network, which includes more than 100 name-brand sites, and the ContentZone, a network of 2,500 small to medium-sized Web sites. The company will divulge more detailed impression data when it gives its annual report on March 2, Howard said.

But more than merely increasing AdSmart's scale, Federman sees the combination with 2Can increasing the strength of his company's sales force. The right staff is key to the company's momentum now, he said.

Federman also pointed to the advantage of its relationship with fellow CMGI subsidiary Engage Technologies, which makes software that lets Web sites track Internet users' behavior and compile anonymous visitor profiles. The company currently has about 30 million such profiles. And Federman indicated that parent company CMGI is making broader contributions to AdSmart.

“CMGI is investing deeply in this and has a firm desire [for us] to be No. 1 in the category,” the chief executive said.

Engage is the No. 2 player in the user profile software space, behind NetGravity, San Mateo, CA. Kathleen Kreis, Engage's director of strategic communications, told DM News the company plans a “huge push over the next couple months with regard to the ad supported site segment.” 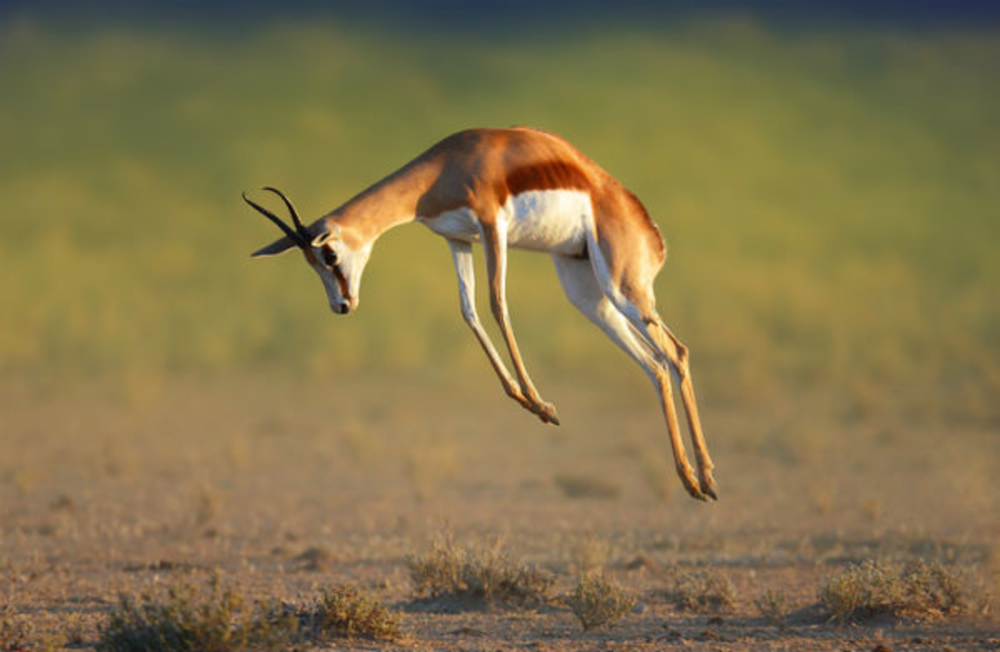 As a consumer, I’m sure that you have all received telemarketing calls. They usually arrive during dinner. “Hello,…