In its effort to help marketers acquire new customers, AdRoll today announced the release of Prospecting—a new product that allows advertisers to pool their first-party customer data together.

Through this new product, advertisers can create massive sets of potential customers called the IntentMap, which boasts the largest pool of first-party data with more than 1,000 advertisers opted in, according to the retargeting company.

Here’s how it works: Once an advertiser has opted in to participate in IntentMap, Prospecting goes to work and targets new users with behavioral patterns similar to the business’ existing customers. According to AdRoll, advertisers using Prospecting saw, on average, a 10% increase in engagement from those users compared to organic traffic.

“This launch represents a new chapter in AdRoll’s mission of helping performance advertisers,” Adam Berke, AdRoll president and CMO, says. “AdRoll Prospecting and the IntentMap represent a new way for marketers to leverage their valuable customer data, using it as a currency to gain access to high-value audiences. When diversified first-party data is pooled at scale, our entire network benefits with better performance and incremental new customers.” 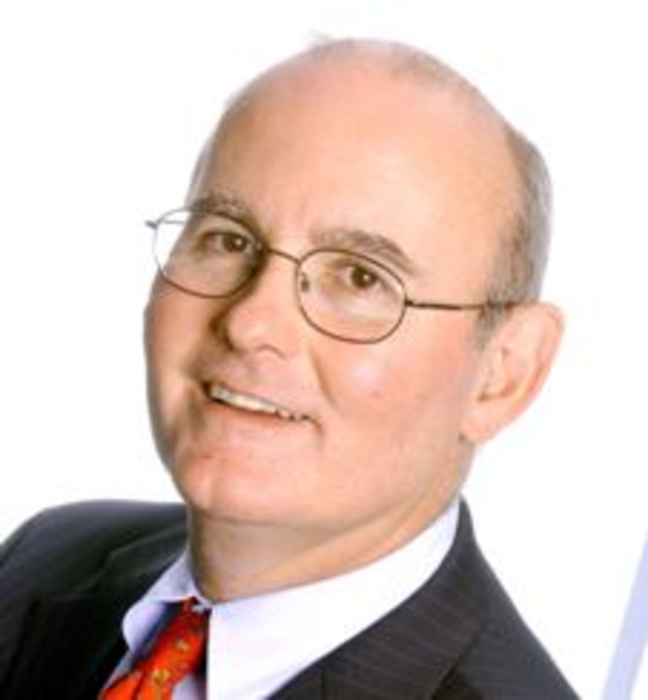 DMNews sits down with Chris Vukelich, VP of distribution and e-commerce for OpenSkies — the new airline launched…