Between the Adobe Summit breakout sessions and keynotes, Loni Kao Stark, Adobe’s director of product and industry marketing, squeezed in a chat with me to discuss mobile, social, and the next generation of marketers.

What is this year for Adobe?

From a customer perspective…it’s mobile…. It’s not only how much traffic is going through mobile, it’s the quality of that traffic—that people are actually purchasing things through mobile devices. They’re actually transacting in the valuable ways that businesses care about.

The challenge is a lot of companies have done it like a skunkworks project where they have a team of two or whatever it is go figure out this mobile [platform] from a couple of years ago. Now they realize that it’s such an important channel it has to be brought into the overall digital strategy. That’s why I think it’s the year of mobile. It’s really bringing it back so it’s recognized as a channel.

We’re moving in this interesting [direction] where mobile grows up. It grows up to be something that you have to call out as separate, to being assumed to be part of your strategy…. If mobile is in the teenage years than social is like a toddler…. It’s the shiny new person of the digital marketing family. We know that there are a lot of people interested in this area…but we’re still figuring out how is it valuable, how do I figure out the business value at a scale that I need to invest it as something more than few people tweeting?

What are the steps Adobe has taken to make social accountable?

Social on owned digital properties is a great way to invite quality user-generated content. There’s a relevant-content war out there. It’s about how to unmask the kind of information that your customers want or your prospects want. And some of that isn’t going to come from the content or brand. It’s going to come from all of the community. Part of social is around harnessing the community to help with user generated content. It’s the organic traffic versus the paid traffic.

The second piece of it though is also connecting what happens on Twitter and Facebook to what happens in the point of deeper engagement and transactions. What a lot of companies have done so far is what I call drive-by social…. It’s a great way for people to be aware of who I am, but it’s not a great way to start to figure out what is that additional value. What we’ve done is connect the social marketing tools and the sentiment tools that come from Adobe Social to be insight that we’re able to get…[from] the owned digital properties…”

What should the industry expect from the next generation of marketers?

I think a piece of it is around being more authentic. A lot of the earlier generations, this is where I really sound ancient, we grew up with broadcast marketing. We grew up with big brands that were able to control the message. I think the Millennial generation, they’re idealistic, but they also want to know the real story. They’re not just interested in what is that product that’s put in front of me…but also what’s the philosophy of the company? What’s the purpose of the company? That level of authenticity is a perspective that Millennials could add to the whole digital marketing conversation.

For social, is it better to have a presence in all areas, or it is better to really thrive in one or two social channels?

It’s important to focus on a specific group of customers that you care about who have a shared passion or a shared problem that you’re trying to solve for them. When you look at most of us, we’re on the social channels, we’re on mobile, we have a desktop, and we have a tablet. It’s not about the channels. When people say, “Do you have a mobile strategy, or do you have a social strategy?” I get a little concerned because I feel like it should be around, do you have a strategy to really engage and target your customers who are very concerned about, [for example], fuel efficiency?…Where are they? Where are the communities of conversations? Are they on social? It’s not just about social. People say social like it’s everywhere. Besides Facebook and Twitter, there are very focused communities that talk about these areas, even in marketing. 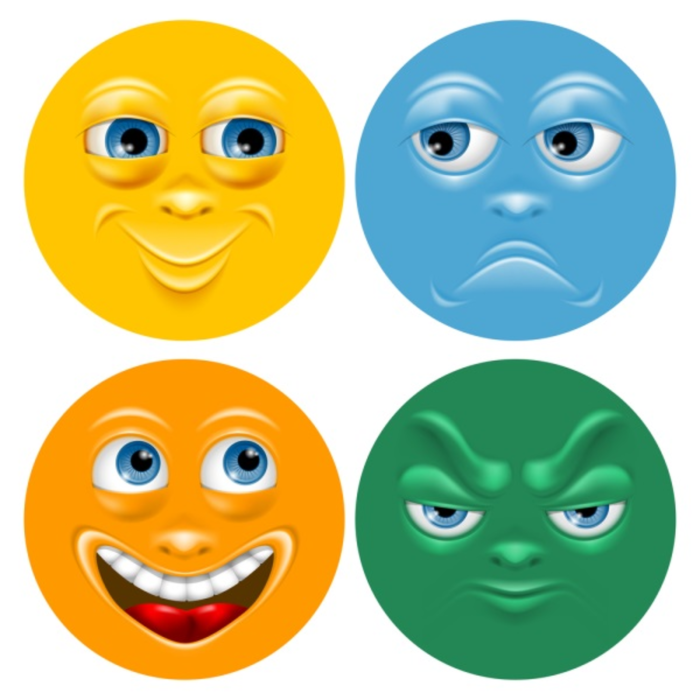 The Top Brands Most Likely to Invade Your Emojis

Emojis have grown incredibly popular, especially with brands, so it’s no surprise that Twitter recently introduced the ability… 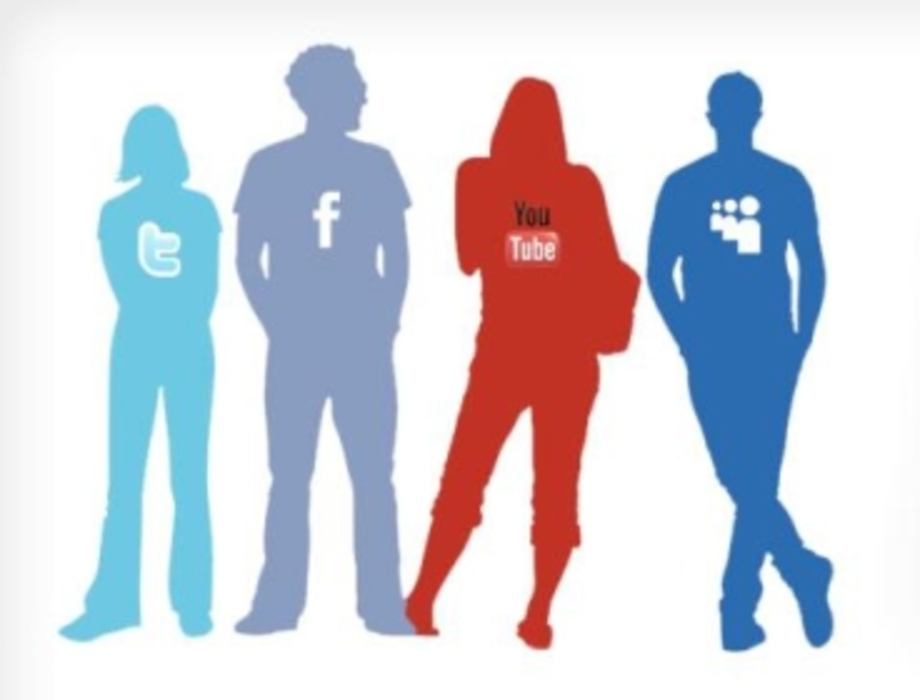