Believe me, you won’t understand the ABM-related announcements at last week’s Adobe Summit unless you keep your “knowns” separate from your “unknowns.” That’s the realization that dawned on me as I sought the expert assistance (in separate conversations) of two CMOs, Marketo‘s Sarah Kennedy and Demandbase‘s Peter Isaacson, in smoothing out the wrinkles.

Once understood correctly, last week’s announcements certainly underline Adobe’s new found devotion to B2B, qualified of course by Adobe CEO Shantanu Narayen’s contention that B2C and B2B are converging in any case (call it “B2E”). The Marketo acquisition is the flagship for Adobe’s B2B aspirations, and new ABM capabilities are at the core of the vision.

Here’s what we knew from last week’s announcements:

Account data from LinkedIn over here, account data from Demandbase over there, and wait, doesn’t Marketo have built-in account profiling capabilities itself? Let’s disperse the fog.

“First of all,” said Isaacson, “it’s good news for everyone on the B2B side that Adobe, after years, has gotten religion around B2B. With the Marketo acquisition, they’ve leaned into B2B, which I think is great.” Marketo had reached out to Demandbase, Isaacson explained, to look for ways to integrate to the benefit of. mutual customers. Demandbase’s role will be to import the known contacts from Marketo into Demandbase’s ABM platform, and match them with account data for the companies with which they’re associated, for example to trigger precision advertising.

Here’s a use case. Say you run a webinar using a Marketo contact list. Of 1,000 attendees, say 500 don’t respond to follow-up emails. You can take them — “known” contacts — import them into Demandbase, and expand your nurturing beyond those 500 people, and target not just those individuals but also, for example, the buying committees at their companies (contacts “unknown” within Marketo).

“What Marketo is really good at,” Isaacson explained, “is reaching the known universe of contacts within your database, and you can a ton of things with contacts you know everything about. The trouble is, that’s only a sliver of the people you want to reach across the companies you want to market to. What Marketo doesn’t have is access to the broader universe of unknown folk that aren’t in your database, that are searching your competitors and looking at your value proposition. That’s what we bring to the party.”

Are these “unknowns” anonymous within Demandbase? “They’re anonymous in the sense that we don’t have their profile information. What we do know about them is the company they’re with, the firmographics of those companies, and also, through our intent capabilities, we know what they’re researching, what content they’re consuming, and what keywords and topics they’re using, and how to link those back to our customers’ value propositions.”

So far so clear. With that background, the LinkedIn integration is more easily understood. “It’s similar, in the sense that you can now trigger advertising to people within LinkedIn, who of course are part of the known universe,” Isaacson said. “You can take individuals within your contact database and expand them into LinkedIn, and advertise to that LinkedIn audience. What’s different is that you don’t get the analytics we would have at the account based level. And as expansive as the 800 million users are that LinkedIn has, only a small portion are active users that are on daily or weekly. Because of that their reach is compromised somewhat. A LinkedIn user might log on once a month, update a profile or do a search; but that same user is consuming content on the web every single day for multiple hours, and that’s where we can reach them.”

Moving in the other direction, I asked Sarah Kennedy to clarify the kind of LinkedIn data which would be shared with Marketo, given that LinkedIn, quite properly, protective of its members.

“We’re actually working with them to define that. Some of this is a statement of intent; some of it will be built out in the coming months. I’ll give you a real-life example. If I’m a marketer here at Marketo, I might know that marketing teams are hiring more people in marketing operations. At the same time, there’s a change of CFO — part of that buying team. It’s having that kind of insight into how a business is changing, and making it actionable. As a marketer, I would love to know every single time when a CMO I have as a customer or prospect is experiencing changes in their business that impact their job, but aren’t obvious on the service. “Bringing in that kind of data will boost the speed and efficiency with which Marketo updates its account profiles and contact lists.

Is Marketo limited in its ABM capabilities because it primarily deals with individuals — contacts — and not accounts. “I think we’ve evolved a lot, and built our business around how we engage with multiple stakeholders in a buying committee. Multiple individuals influence a decision in every buying choice, and we’ve had industry-first integrations with partners in our eco-system that are very specifically focused on ABM, like Demandbase and Drift. (The latter) is unlocking our ability to help marketers have real-time conversations that enables you to know who from an account is on the other side of that chat window, and connect them with a rep for that account.”

But enough for the moment about ABM. What’s this “ABX” I’m now hearing about? “That’s one we haven’t really unpacked yet, but we think account based experiences is a category, truly as an extension of ABM. ABM has been so focused how you drive the top of the funnel, and that first level of marketing engagement. ABX for us will extend way beyond when the contract is signed, and be about how you nurture customers, and how you invest aggressively after the customer has signed the contract.”

One more development with appeal to marketing and sales teams involved in ABM is the possibility, within Marketo, of starting to automate the process by which target accounts are identified and ranked. “It’s a very critical and important upfront step, and it also helps to build trust between sales and marketing teams because it’s more evident how that ideal customer profile is being defined. It also makes it a lot easier to tweak and adjust as business and targets evolve. The AI capabilities Marketo was building were great, but now we can leverage Sensei, which is more advanced. That’s going to significantly advance our capabilities.”

The game isn’t over

From my own observation of the B2B marketing scene, this set of announcements is impressive, but they should be set against a broader competitive context of course.

“I’d say it’s a dogfight right now,” commented Isaacson. “Pardot and Salesforce have a strong combination, because Salesforce is still the CRM of choice for most B2B companies. Eloqua are showing some signs of life. Rob Tarkoff is the new head of that overall group. He’s not really a caretaker kind of guy, so I am expecting to see a revitalized Eloqua. Marketo is certainly doing really great things, but there’s a game to be played.” 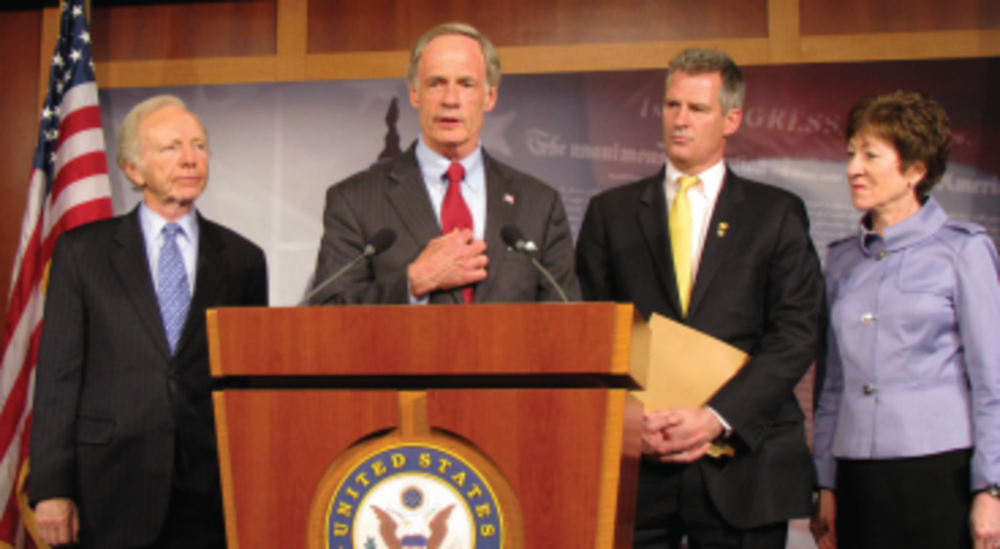 How to Save the Postal Service

The only solution to this mess,” Sen. Tom Carper (D-DE) has said more than once, “is for Congress… 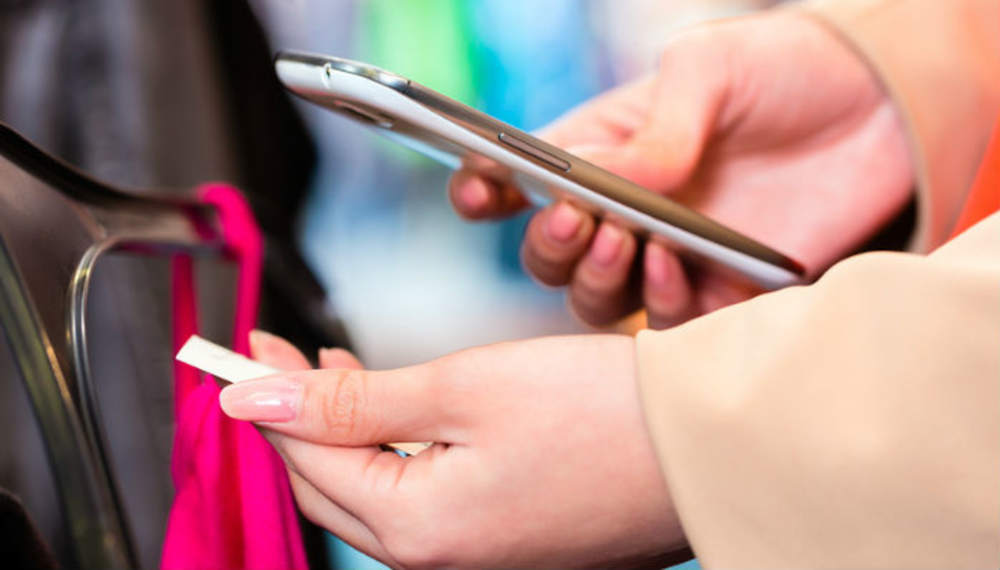 What Influences Millennial Holiday Shopping Most?

Milliennials will be shopping en masse as the 2015 holiday season officially kicks off this weekend. According to…