Adobe Sensei and Bluescape: AI with a Purpose

There were all the trappings of a New York after-work event: high ceilings, vaulted windows, the sound of strings playing pop tunes wafting through the air. Bluescape’s relationship with Haworth, which provided the event space in midtown Manhattan, is certainly a beautiful one. In front of a large television screen were two grey couches and behind them, white tables and chairs. One had a feeling of settling in to watch a movie with friends from work.

Except this wasn’t a regular television screen. The screen came equipped with touch-screen technology, that allowed the presenter to flip between slides with his finger. Nice enough, but a bit passé in the age of the smartphone. The impressive part was Bluescape’s core service: the ability to look at a whole project, from inception to completion with a flick of an index finger: videos, notes, developing ideas that typically begin on sticky notes and vanish when someone else comes in to use the conference room.

And that’s what we were there to learn. How this hardware (screens equipped to share projects both among and between teams) and Adobe’s AI capabilities in its Creative Suite come together to form completely new capabilities in advertising and marketing. Separately, both technologies are innovative, with many creative and technical uses. But together, they have the potential to revolutionize how advertising, marketing, and projects come together from start to finish.

Peter Jackson, CEO of Bluescape, spoke first. What was striking about his introduction was his acknowledgement of a relevant trend in the modern workplace: the democratization of project management. Jackson drew comparisons with the well-known collaboration tool, Slack, and the parallels made sense. In much the same way Slack gives everyone in a team the opportunity to contribute and voice their opinions, Bluescape saves files and allows teams to build together on what they have from before, as opposed to starting from scratch every single time.

The main takeaway here is that the conference call’s days may be numbered. I was particularly heartened to hear how Jackson hoped that people who are typically talked over in meetings – women, minorities, and introverts – will be able to use Bluescape’s tool to leverage their ideas. It will no longer be the biggest booming voices, but the sharpest idea that has the most sway

Next was Chris Duffey from Adobe, whose presentation was longer, but justifiably so. Oftentimes buzzwords, particularly in the marketing technology space, are thrown around with limited understanding of what they mean. He made sure to take the audience through an overview of AI’s capabilities before introducing his take on it, and how it applies to Adobe’s AI products in the Creative Suite: Adobe Sensei.

This product is meant to augment Adobe Stock, which debuted in 2015. (A humorous video that demonstrates Adobe Stock’s capability is available here.) In a question and answer session after the event, Peter Jackson explained Adobe and Bluescape’s integration in this way: Bluescape is the container that stores Adobe’s AI, which leverages Adobe Stock. If you wanted a picture of a runner for a project, the project will be stored in Bluescape, while Adobe Sensei retrieves the last three relevant pictures you may have used.

When asked about his “aha” moment about working with Adobe, Jackson said he originally thought Adobe was just like every other strategic partnership, except he realized that it wasn’t enough to store and share content in the cloud. “What the cloud couldn’t give Adobe was curation of projects. The stuff that you care about, the pictures you care about…So suddenly [Bluescape provides] a place that matters, because you’re creating lots of different things.” This concept paired with Adobe’s vision for Adobe Sensei. So when Duffey came to him and proposed placing Bluescape as a permanent fixture in Adobe’s Creative Suite and linking it with Adobe Sensei – with a total of 85 million users – Jackson sat up and took notice.

Often when people think of AI, an image of a gleaming machine comes to mind. But Chris wanted to replace that image with a different one: the image of his pet pigeon, Roxanne. As a child Chris had raised pigeons to fly competitively. Roxanne won a few times, but the important thing was she knew her way home. The metaphor was a bit of a stretch (Chris was very fond of his childhood prize pigeon) but his reframing of AI stuck. Don’t think of AI as a quasi-sentient robot coming to replace humans, but as an intelligent assistant that is primed to perform a specific task to benefit humans. Adobe Sensei, the AI product, derives from its name from an all-knowing but unintrusive being that guides the human where they need to go.

Get comfortable with new FTC regs 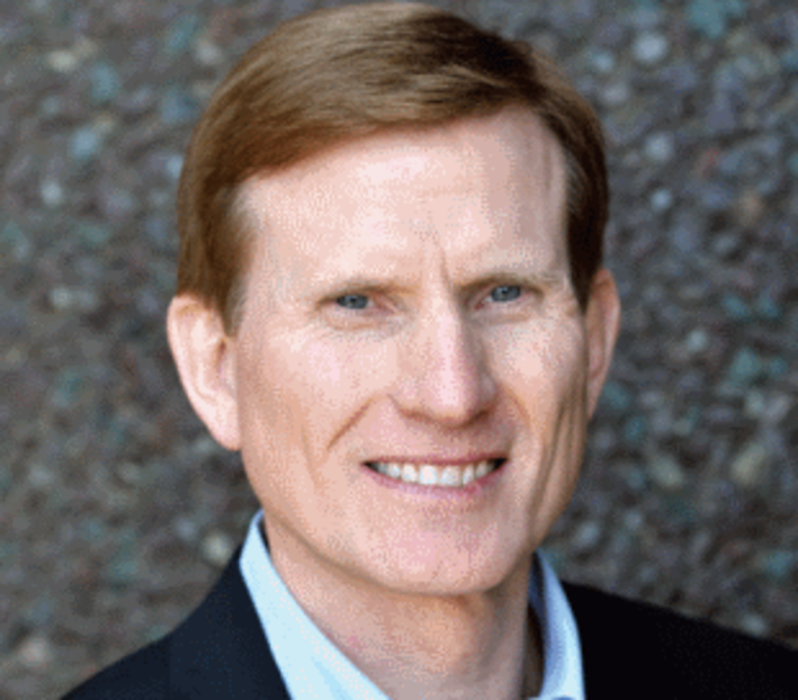 Where does the responsibility lie for customers’ privacy in terms of data used for marketing? While customers have…

The Jetsons-style visiphone is no longer just for cartoons. Thanks to Google’s new Gmail chat option, users can…