First, the administration made a recess appointment to the board. Recess appointments bypass the usually required Senate confirmation process. The appointment went to Al Casey, who had been nominated to a board seat back in April. Casey will be able to attend the September board meeting.

Casey has a good background for the board seat. For 11 years, ending in 1985, he was CEO of AMR, the parent of American Airlines. He then served a stint as president/CEO of Resolution Trust Corp. The RTC was created by Congress to resolve the Savings & Loan debacle of the 1980s. Most interestingly, he also served briefly as postmaster general in 1986. His time heading the RTC could help the USPS maneuver through the legislative minefield that postal reform has become.

The second major administration action was the nomination of Jim Miller to a second open seat on the board. Miller, with a doctorate in economics, has served as chairman of the Federal Trade Commission and then as director of the White House Office of Management and Budget.

I expect Casey and Miller will express their views strongly and will have an effect on the postal service’s direction. Also important is that given their persona they should be able to command public and congressional attention and perhaps even periodic appearances on political talk shows to discuss the plight of the USPS.

Congress has pretty much gotten a pass on postal problems, but hopefully Miller will bring some publicity to the issue of post office closings. Even The Wall Street Journal gets it wrong. In the July 29 edition, the following appeared: “Over the past year the Postal Service has lost $1.67 billion, shuttered hundreds of facilities for budgetary reasons …”

After reading this, I wrote to the WSJ that one of the reasons for the financial difficulties is that Congress has made it extremely difficult for any post office or mail processing facility to be closed. The Journal published a correction to this article, saying instead that the USPS “… shuttered hundreds of facilities temporarily due to the anthrax scare.” I have no idea where the Journal came up with the idea that “hundreds of facilities” were closed because of anthrax, but I chose not to continue my letter writing.

I’d also like to see Miller tackle the issue of the proper role of the inspection service. It is and should be aggressively trying to determine who was behind the sending of anthrax through the mail. But why should the postal inspection service be involved in arresting the Rigas family of Adelphia Communications for stock or rather “mail fraud”? It has always seemed that these activities belong to the Justice Department, not the postal service. I doubt that UPS or FedEx has similar legal enforcement expenses.

Another issue that Miller could raise involves postal retail outlets. On a recent visit to Canada, I took a side trip to a Canada Post retail franchise outlet in Toronto. The outlet was inside a drug store, part of a large Canadian chain. The postal section was open the same lengthy hours as the rest of the store. The outlet was well lit and reasonably spacious. The clerk was courteous and knowledgeable about postal products. It was interesting to note that the outlet contained and sold a variety of nonpostal products, including information about Canadian national parks. For customer convenience I suspect Wal-Mart and Kmart would be interested in a USPS retail franchise. It’s too bad that the unions have been steadfast in their opposition.

It’s not possible to close this article without some comments about the death of Harry Quadracci, founder and CEO of Quad-Graphics. About six or seven years ago I had the opportunity to appear with Harry on a panel discussing postal issues at a Paine Webber media conference for stock analysts.

Harry said many printers do a good job of putting ink to paper but a major differentiator was their ability to effectively and efficiently distribute their mailings into the postal system. Back then he was troubled about the long-term future of the postal service. He and I had several discussions concerning postal reform. Harry was willing to take a leadership role, but sensed that few were willing to join together on meaningful reform.

There are a lot of union and industry jobs depending on a viable postal service. Where will that reform leadership come from?

Spam represented more than half of corporate e-mail traffic in May, a dramatic rise over April, according to… 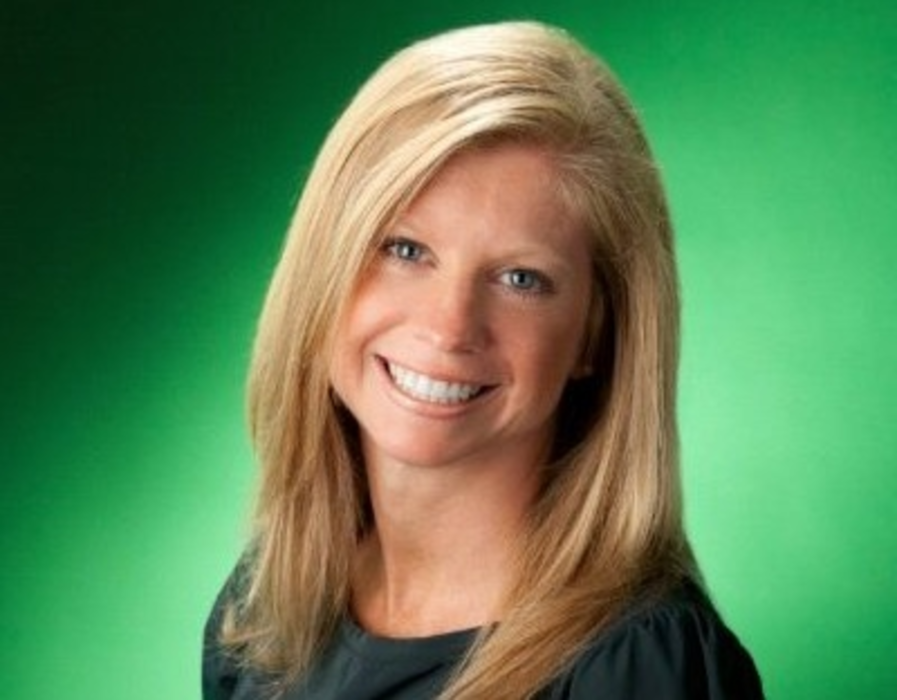