Adidas Goes All In for the World Cup…and Cow Hearts

Adidas is not playing around with its 2014 World Cup marketing campaign. The sports apparel brand, an official FIFA sponsor, went for a breakaway against rival Nike several weeks ago with the launch of its official World Cup spot entitled “Leo Messi’s World Cup Dream” in which Argentine footballer Lionel Andrés Messi has a vivid dream about what it takes to prepare for World Cup glory (a.k.a., intense passion and tortuous training).

The overall campaign is centered on the idea of “All In or Nothing” (cue branded hashtag #allin)—either you’re in it to win it, or you might as well forget it. At the end of the video, you’ll have noticed that you’re given two options—to either click on the words “all in” or on the word “nothing.” If you click “all in,” you’re whisked to a site that gives you the option to follow Adidas’s various Twitter accounts and sign up with an email address for the chance to win prizes and stay clued in on World Cup-related news. Click “nothing” and you’ll be taken to a site that shows you a series of depressing images (discarded coffee cup, desolate dirt road, snow on a TV screen tuned to nothing), after which you’re giving a second chance to click “all in.” Click “nothing” again and Adidas threatens to opt you out of the best World Cup party in the world and cut you off from all social communications.

Cute, but “All In or Nothing” doesn’t just refer to passion for the game or the extreme lengths players go through to train for victory. Adidas is also going all in with its spend, reportedly shelling out in the double-digit millions on its World Cup advertising push.

Despite being a long-time World Cup sponsor and well established among football fans, Adidas is definitely feeling the competitive burn. According to The Street, Nike and Adidas combined have 70% of global market share in soccer, which means these two sporting giants are in a serious battle for brand supremacy.

One clear advantage Adidas has over Nike is that it’s manufacturing Brazuca, the official ball of the 2014 World Cup. Consumers can ignore marketing, even if it’s really cool, but they can’t ignore the actual ball on the field. Brazuca, a slang term used to denote Brazilian pride, even has its own Twitter account (@brazuca), where the anthropomorphic ball tweets its general excitement about being kicked around:

3 days until #WorldCup. I am, quite literally, pumped.

Mostly, people seem to be into what Adidas is up to:

Beckham and Zidane Star in Adidas #WorldCup Ad.
Advertising industry has no Budget when it comes to football!
http://t.co/mEKSh5UBgS

I like this. Surprise. There‘s only one way to live and play; #allinornothing http://t.co/TuOd1ZyA54 @adidas #adidas

.@adidasOriginals opens pop-up store in Rio during #WorldCup. #allin or nothing http://t.co/lKbQTbgalN

But not everyone’s happy. Late last week Adidas released a series of ads featuring famous footballers holding real cow hearts with the tagline: “During the World Cup, I will give my heart to the cause.”

If Adidas’s goal was to spark conversion, that it certainly did. Animal rights activists were out for blood. But does the cow heart branding (can’t believe I just wrote those words) generate affinity? That one’s up for debate.

Why Adidas why with the cow hearts?! #ad http://t.co/xLHMVlAH9I

One of the things I love about the #WorldCup is the adverts. Meanwhile Adidas has a gory cow heart advert. What Were they thinking?

Why Web spend is still behind TV

I’ve overheard a number of my colleagues whining over the lack of Internet media spending, given that 80%… 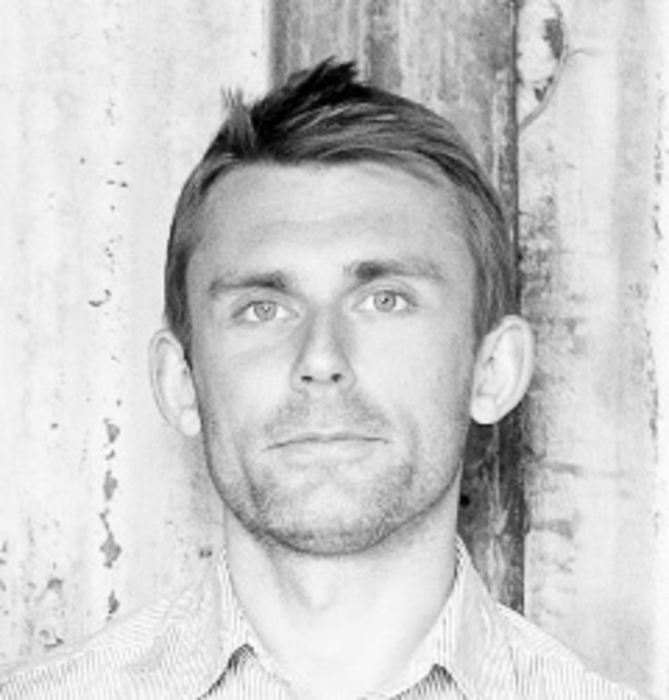 What are your biggest opportunities & challenges in marketing tech for next 12-24 months? In the last 18…

As DRTV marketers move well beyond their own traditional medium, companies that were built as shop-from-home cable TV…