Capitalizing on its customer service strength and a technological overhaul of its reservation system, Continental Airlines is positioning itself as a third-party service bureau in a strategy to develop new revenue streams.

Continental has recruited seven travel-oriented companies since its program took flight last summer, and now three non-travel companies are in the wings waiting to handle inbound and outbound teleservices programs.

“We started this in earnest in June and now we are going out to capitalize on the investment we have made in the organization,” said Jim Thistle, senior director, reservations, sales and marketing, Continental Inc., Houston.

“We are doing this on the premise that we have fixed costs in all of these places, we have 2,100 workstations, state of the art technology, a routing system. Our belief is that we have the assets and we have the ability to do this and to generate another stream of revenue.”

The model, however, is one that was pioneered by TSR, one of six divisions of AMR Services Corp, a subsidiary of AMR Corp., which is also parent to American Airlines. The program was launched in 1984 as American Airline Telemarketing Services around the same efficiency premise that Continental is now deploying.

TSR employs 5,500 full- and part-time employees to handle more than 100 million calls on behalf of numerous Fortune 500 companies, among them Rider and American Express.

While Continental's program is a fledgling one in comparison, annual volumes run 60 million calls for its own reservations and about 1 million calls for third-party clients throughout six reservation offices in Houston, Denver, Salt Lake City and Tampa, FL. Continental is aiming to alleviate other companies from teleservices tasks because it maintains the know-how and resources to do so, Thistle said.

“Our core competency is to deliver superior customer service. Whether we are doing that for Continental, the core principles of good customer service and solid sales efforts are the same,” he said.

Indeed, the company in 1997 garnered the Frequent Flyer Magazine/J.D. Power and Associates Award for customer satisfaction for an unprecedented second year in a row. Continental developed the third-party program following the overhaul, once it was sure its new system was running smoothly.

“We had to ensure we were comfortable with the new system and to make sure it was as good as it could be before we went out to attract customers,” Thistle said.

And the airlines carrier is attracting new customers. Although it declined to identify any customers based on contractual obligations, Continenal is luring customers through a unique strategy that addresses training, available pools of labor and mutual operational benefits that help offset downtime for Continental employees and peak times for potential customers, who typically face high turnover.

“Our attrition is very low and we offer experienced people,” Thistle said, noting that employees participate only on a voluntary basis. Thistle said the crux of volunteers are coming from Continental's approximate 2,000 part-time staffers and that about 10 percent of the entire 4,000 staff has volunteered for projects.

The service accommodates inbound and outbound services, Thistle said, noting that inbound programs are linked directly to a client's database and that outbound initiatives are downloaded to a software program that sends information directly to clients. “We can handle anybody or anything that operates in a Windows 95 environment and that has servers and gateways. We can then bring that data to the desktop of our employees,” he said.

If the third-party workload is light Continental can shift excess agents to handle Continental calls, without having to switch workstations. “The beauty of the system is that we can use the same CRT live in Continental and it doesn't require moving to a different area.”

Thistle said employees have undergone training for the clients' products anywhere from one day to 11 weeks. But this service is not for everyone. “We have walked away from a couple of deals that didn't make sense for us because we didn't believe they fit with our service standards.”

Remember to Brand on the Back End 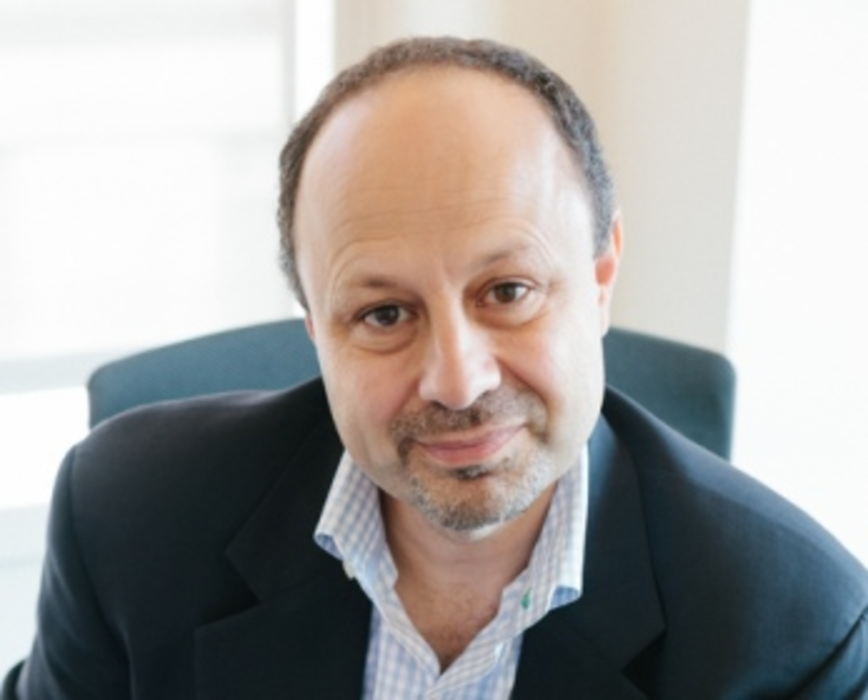 The Digital Advertising Alliance (DAA), which for years has provided consumers a means of opting out of having…

KeyBank has renewed its agency of record relationship with [email protected] after an RFP process. The agency will provide direct…