Global audience and content network Adconian Media Group has acquired KTV Digital Media, a production studio and operator of video destination sites. Together the companies will form their own content development and syndication arm to be called RedLever.

RedLever will create and distribute branded video content for agencies and advertisers across the Adconion.TV network, which launched last month. The network provides a range of analytics that measure campaign effectiveness. Media studio Vuguru is the first production studio to use Adconion.TV to syndicate its new sports comedy Web series Back on Topps.

“In addition to the branded content, brands can run traditional pre or post roll advertisements,” said Reeve Collins, CEO of RedLever. “But additionally we can package that content in an experience and deliver it in an expandable unit, page takeover or player that lives on [a publisher’s] site. So users will not only watch show, but they’ll see skinned player with the brand experience in which users can download ringtones, for example. Players can be a customizable as the advertiser wants.”

Santa Monica, CA-based RedLever will operate under KTV’s current leadership including Collins and COO Richard Shore. Its existing content network reaches 75 of the top 100 entertainment and media sites and reaches over 50 million unique users. Adconion reaches over 240 million unique users, or nearly one-third of internet users around the world, according to comScore.

“Considering today’s economy, everyone is moving towards video and advertisers want something that’s more accountable,” Collins said, “We’re actively pursuing those offline dollars and giving advertisers alternatives to traditional TV advertising. We now have a global network which means we have a solid product to offer to brands.”

The Federal Trade Commission began regulating how manufacturers of dietary supplements advertise their products. Health supplements have had… 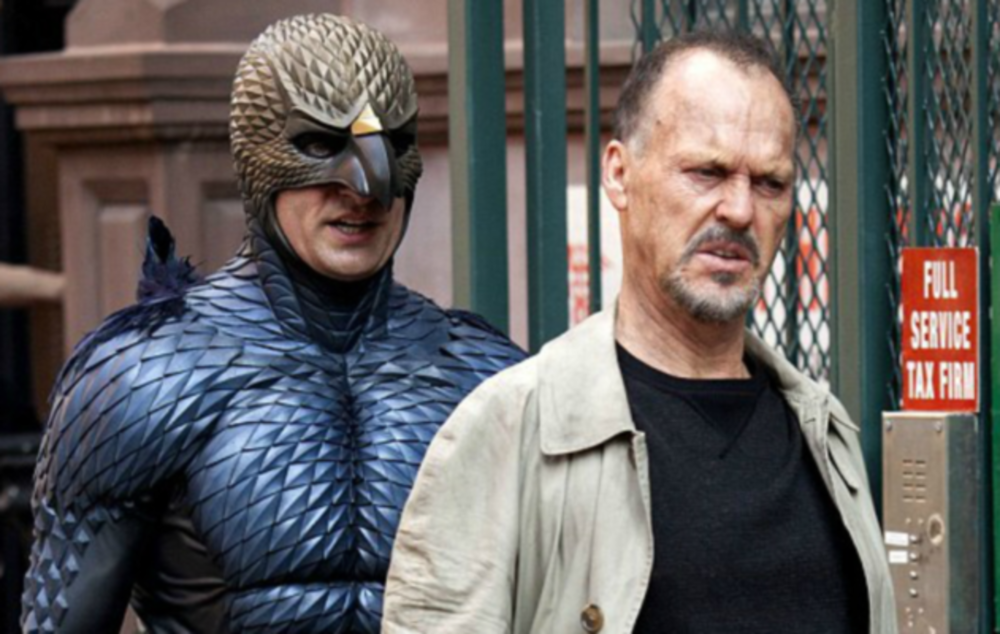 Birdman Will Be the Choice on Sunday

It makes sense. Old white men with unjustifiably high opinions of themselves would not be able to resist…