It’s easy enough to mock a company called AdBlock Plus that has now decided to offer ads, but it was always in the cards.

In my recent feature on the ad blocking industry, I wrote:

Publishers or advertisers can submit ads for approval in AdBlock Plus’ whitelist. For larger publishers, it charges for this pleasure; Google was rumored to have paid $25 million for whitelisting. This obviously left AdBlock Plus open to criticism. To counter this, it published a statement on its “About Us” page about how it makes money.

Whatever you think about AdBlock Plus, it has long said it was neither anti-ad, nor anti-publisher. It’s proposition was that publishers got overzealous in how they built, served, and tracked those ads, to the detriment of the user.

You probably do not like its methods, but it’s hard to claim it is anti-ads anymore.

AdBlock Plus is an organization is wants to make money. History has not been kind to most publications that try to subsist on subscriptions alone; ergo, AdBlock Plus needs to be in the ad business if it’s going to make money.

As The Verge wrote, quoting Ben Williams (who was quoted in my piece):

It’ll begin doing that through an ad marketplace, which will allow blogs and other website operators to pick out so-called “acceptable” ads and place them on their pages. If a visitor using Adblock Plus comes to the page, they’ll be shown those “acceptable ads,” instead of whatever ads the site would normally run.

“It allows you to treat the two different ecosystems completely differently and monetize each one,” says Ben Williams, Adblock Plus’ operations and communications director. “And crucially, monetize the ad blockers on on their own terms.”

It’s a nice little business for the organization. It has long been the tollbooth. Now it can be the car manufacturer as well, making cars fit to pass through its toll. 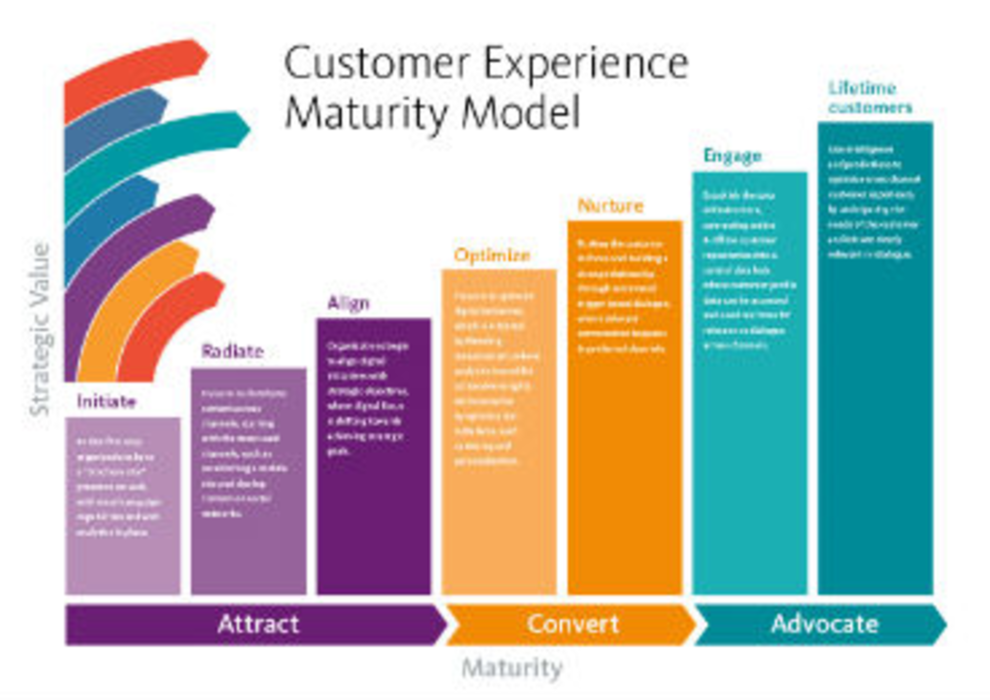 Are You Really Ready for Customer Experience?

“Putting customers at the center of your business is what it takes to create a competitive advantage.” This… 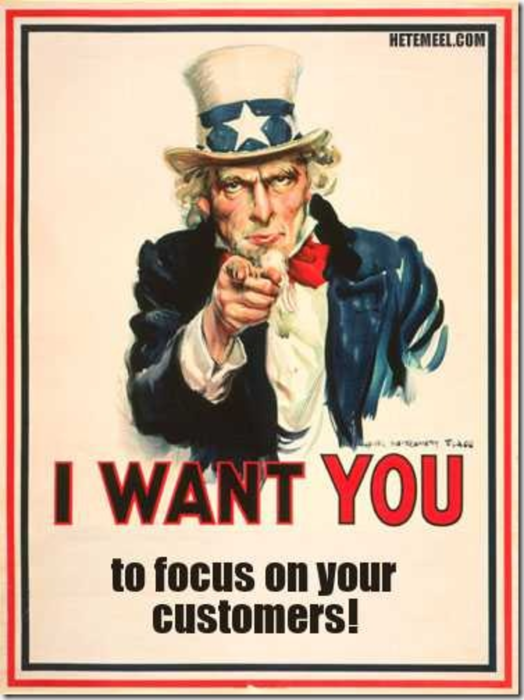 Imagine me and you…in the C-suite

There’s a new member of the C-suite—and this is not your grandmother’s C-suite. We’re talking CMOs, CIOs, CPOs,… 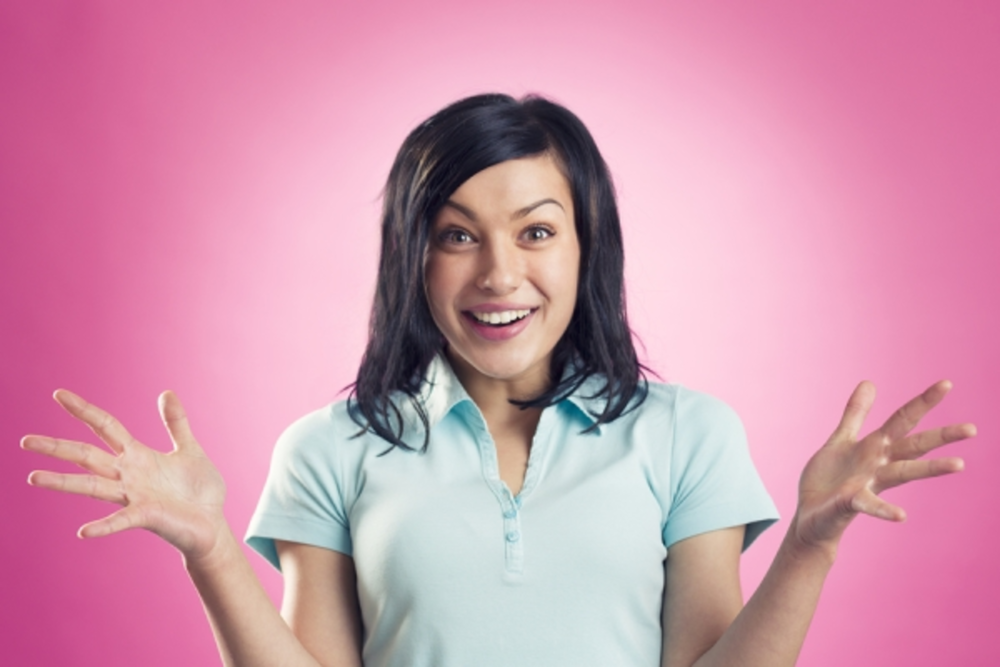 Brand advocacy may be one of marketers’ most coveted achievements in today’s increasingly digital and social world. I’d…