US advertising expenditures increased by 3.2% to $71.5 billion in the first half of 2011, with Internet media accounting for about half of that gain, according to market research firm Kantar Media.

Internet display ad spending jumped 12.9% and paid search spending grew by 8.6%, according to the report. The categories benefited from a surge of money from the travel, local service and insurance categories. Spending on free-standing inserts decreased by 6.4% year-over-year.

Out-of-home ads performed well in the first half of the year, with spending up 11.8% compared with the first six months of last year. Kantar credited this growth to “healthy increases” from local service businesses, banks and TV media outlets.

Local newspaper advertising finished up 0.6% for the six-month period, but it managed to break a 22-quarter streak of spending declines. This was partly due to increased spending in this medium by automobile dealerships, which the report said is “contrary to the overall trend of declining newspaper expenditures.”

First-quarter 2011 spending was up 4.4% compared with Q1 2010, but growth eased slightly in the second quarter, which saw a 2.8% increase compared with last year, according to the report.

Jon Swallen, SVP of research at Kantar Media, said in a statement that this is “contributing to speculation about the durability of an advertising recovery that’s into its second year.”

Procter & Gamble was the highest spender during the period, followed by AT&T, General Motors Corp., Comcast Corp. and Verizon Communications. 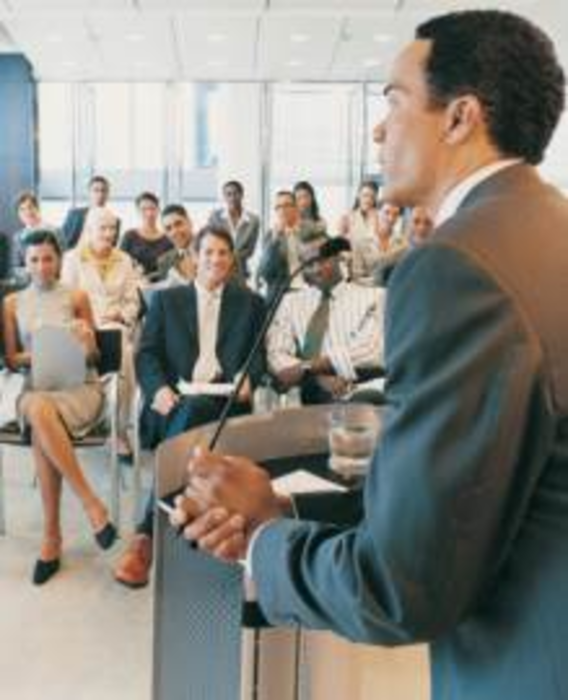 How to generate buzz and briefings at conferences and trade shows

My team’s in the thick of technology and security industry conference season for clients, recently concluding support for…