Ad pepper media, a European online advertising network, moved to shore up its position in the Spanish market this month by naming a new managing director for Spain. The move comes after some upheaval in its U.S. operations, where the CEO quit last month and the company was restructured.

Joost Scharrenberg will oversee ad pepper's Madrid and Barcelona office, bringing five years of experience in the Iberian online scene to his new job. Online analysts have considered Spain something of an Internet sleeper.

Jupiter, for example, forecast that Spain will be “above average” in total online households in Europe by 2005, with 13.4 million online users expected, triple the 1999 total. The new appointment, adpepper CEO Ulrich Schmidt said, will provide “a needed global perspective.”

The third quarter of 2001 saw online customer acquisition and retention costs fall dramatically, down 40 percent and… 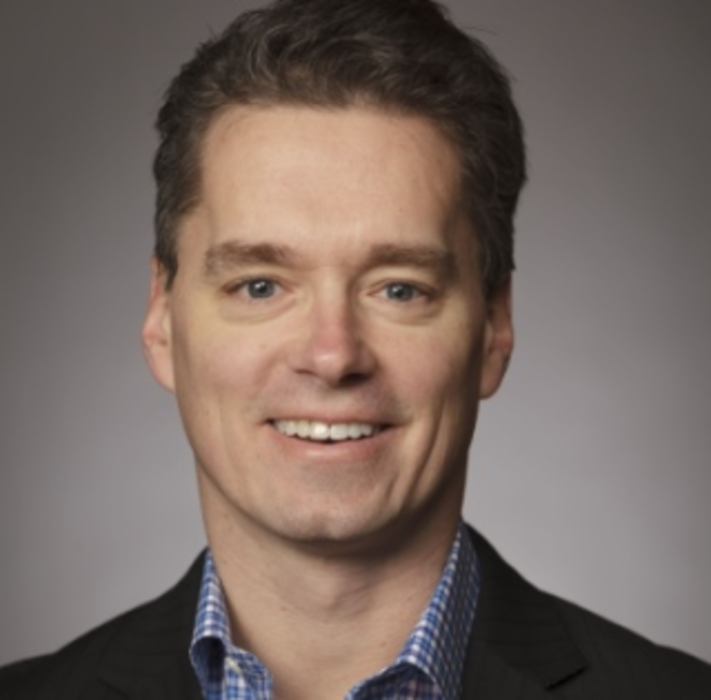