Ad Pepper Media Out to Conquer US Market

Ad pepper media, a European Internet advertising network, officially opened for business in the United States this month with sales offices in New York, San Francisco, Los Angeles and Miami and a U.S. CEO and chief operating officer aboard.

The privately owned network has been in business in Europe since early 1999, when it was formed from parts of the German-owned Interad. 24/7 bought the other half and used it as the base for launching 24/7 Europe.

Ad pepper grew quickly into a 13-country network with 450 Web sites and 500 million impressions, including many from the United States. It is owned by a group of German, Dutch and American investors.

“We always considered ourselves as a global company with a local touch. We built a Pan-European network and now we are going to grow it in the U.S. and in Latin America,” said Glenn Klepchick, the newly appointed CEO for the United States.

He does not think his company is coming late to an already overcrowded Internet market, where rivals such as DoubleClick and 24/7 Media have nailed down much of the available advertising terrain.

“Nobody owns the market. DoubleClick has mostly short-term agreements. Volume and discounts for large clients have cut their margins, and they don't always provide the level of service clients deserve. There is always room for a quality provider. We may not be the biggest, but we'll be the best,” he said.

“We see tremendous openings. For many dot-coms the ad is an afterthought, with many saying, 'Oh yeah, maybe I'll sell an ad.' Our focus will be client-centric. We'll help them develop a site so they'll get the most out of an ad, down to a design that will accommodate ads.”

Nor are he and COO Louis Pereira concerned about advances and changes in technology that allow different ways to access the Web. “PC or [wireless application protocol] is not the issue,” Klepchick said. “We're device independent. If advertisers want certain formats, that's where we will be.”

Ad pepper media USA has a marketing budget in place, Pereira said. He and Klepchick have been around the U.S. online business for years and have a fat Rolodex of contacts, “from the grass roots to the agencies,” he said.

“A lot of people know about us here and we'll parlay our European success. We're hiring people who are known and who can go to different sites and say, 'We'll give you better service.' “

What the company learned from its European operations should be applicable to the United States.

“What we have going for us is a huge support model tested in a variety of countries and management styles,” Klepchick said.

“We can call in people from our European offices who have done the same thing we are doing here — opening up new operations. We have a resource base others don't — a ton of models and concepts that have been tried and tested to draw on and that give us great flexibility.

“It is easier to come into the U.S. market than it is taking an American company to Europe,” Klepchick said. “Lou and I both have taken U.S. models to Europe and have the scars to show for it.”

Business in the United States does not face Europe's high social costs. It has one language, instead of a dozen or so, one currency and no comparable human resources issues. Most importantly, perhaps, the United States is friendly to entrepreneurs.

U.S. sales will be handled from the East and West coasts, with Miami serving as the hub of a planned Latin American expansion. Ad pepper is targeting Brazil, Mexico, Argentina, Chile, Venezuela and Uruguay, as well as the U.S. Hispanic market. 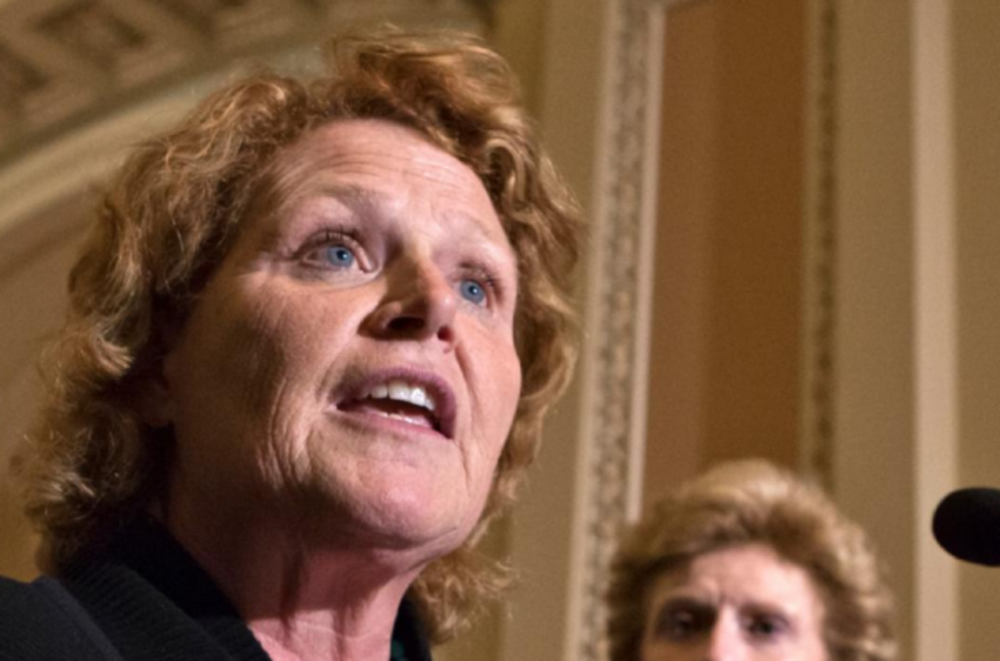 Scholastic's Radwell: Commitment Is Not Dead

NEW YORK — “Commitment is not dead,” according to the keynote speaker at yesterday's Direct Marketing Association List…