The Ad Council and the US Transportation Department’s National Highway Traffic Safety Administration (NHTSA) are updating their long-running drunk driving prevention effort with 30- and 60-second PSAs. The ads, the latest iteration of the “Friends Don’t Let Friends Drive Drunk” campaign, are aimed specifically at women and remind viewers that “Buzzed Driving is Drunk Driving.”

Social media is a main element of the campaign. The initiative includes a Facebook application, which informs consumers about the latest drunk driving statistics, as well as a presence on Twitter. These elements drive users to buzzeddriving.adcouncil.org, where they can play an interactive game called “Spot the Difference” and sign a pledge not to drive buzzed.

The spots were distributed to broadcast TV stations across the country on December 17. Their release was timed for the winter holidays, said Ellyn Fisher, VP of PR and social media for the Ad Council.

“It’s a time when alcohol-impaired driving fatalities are at their highest,” she explained.

Previously, the “Buzzed Driving” PSAs, which first ran in 2005, targeted men ages 21 to 34 — the group most likely to engage in this behavior according to the NHTSA. However, the percentage of women involved in alcohol-impaired accidents has risen. Additionally, the number of women arrested for driving under the influence of alcohol or drugs was nearly 30% higher in 2007 than in 1998, according to the organization. The groups also claims that greater numbers of men are refraining from driving drunk.

The Ad Council and NHTSA are also partnering with the Television Bureau of Advertising for the sixth consecutive year on an industry “roadblock” to encourage broadcast stations to donate airtime for the PSAs, specifically during the period between Christmas and New Year’s Eve. Since its inception in 1983, the Drunk Driving Prevention campaign has garnered more than $1.3 billion in donated media support, according to the group.

Fisher explained that the number of stations running the ads this season is unclear, since tracking and reporting can take about two weeks.

The Ad Council collaborated with Mullen, which it has worked with since 2005, on the PSAs. Calls to the agency were not returned. 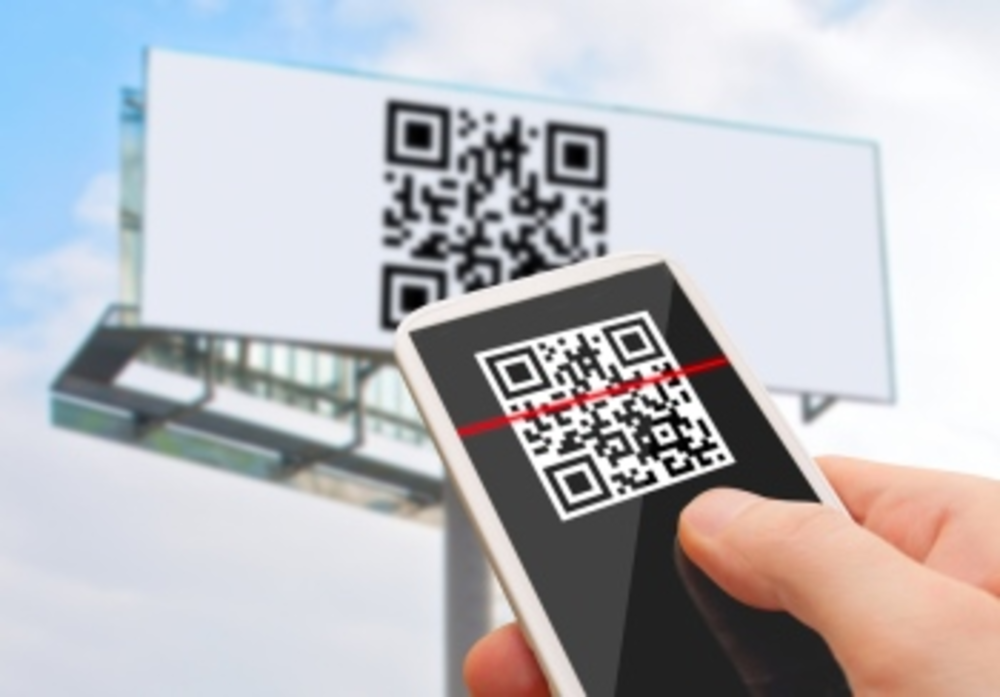 Bauer Publishing Group has joined the ranks of magazines making cuts this season, dropping the rate bases at…

BT Shopping Site To Be Part of Openworld Service