The television, radio, print, outdoor and online ad campaign was inaugurated at the Cincinnati chapter of the American Red Cross. The effort aims to allay fears and educate Americans with information on how to protect their families in case of attacks or emergencies.

“This is certainly the first time our country has experienced what we've experienced, and there was a need to provide Americans with this kind of critical information,” said Ellyn Fisher, corporate communications manager at the Advertising Council Inc., a New York nonprofit that is the nation's largest producer of public service ads since 1942.

These spokesmen tell viewers, listeners and readers that they should not feel helpless or fear terrorism. Americans should take simple steps to gear themselves for possible attacks, just as they prepare themselves for other likely emergencies. The ads are tagged, “Arm Yourself with Information.”

For example, one ad says, “Terrorism forces us to make a choice. We can be afraid. Or we can be ready.” Another says, “The fight against terrorism begins at home.” Yet another shows a U.S. flag and a headline below, “You've flown the flag. Now what?”

Also, the ads direct Americans to call 1-800-BE-READY or visit www.ready.gov for information on ways to protect themselves and their families against terrorism threats.

Several organizations chipped in to support this latest campaign from the Ad Council.

For example, the Yellow Pages Integrated Media Association will work with its members to offer emergency information in nearly 500 million Yellow Pages directories to be published nationwide in the next year and a half. This will reach 99 percent of U.S. households.

The U.S. Postal Service is another partner. The USPS will distribute preparedness brochures to consumers through its national network of 35,000 post offices. The Salvation Army will distribute similar brochures in its 9,000 retail stores and so will the Red Cross via its local chapters.

Members of the Outdoor Advertising Association of America committed to donating $1.7 million worth of outdoor ad space for the next year. One member, ClearChannel Spectacolor, donated a monthlong placement of the public service ads on a billboard in New York's Times Square.

The National Association of Broadcasters, for its part, has donated multiple satellite feeds to help distribute the ads to stations nationwide. Ridge will also address the 50 state broadcast associations and key broadcasters at the NAB's State Leadership Council next week in Washington, DC.

Likewise, the National Cable & Telecommunications Association is donating a satellite feed to distribute the ads to its constituents comprising 90 percent of the U.S. cable TV households and more than 200 cable program networks.

The Ad Council this month will start distributing the spots to media outlets. The ads will run in ad time and space donated by the media, as is the case with all Ad Council public service campaigns. 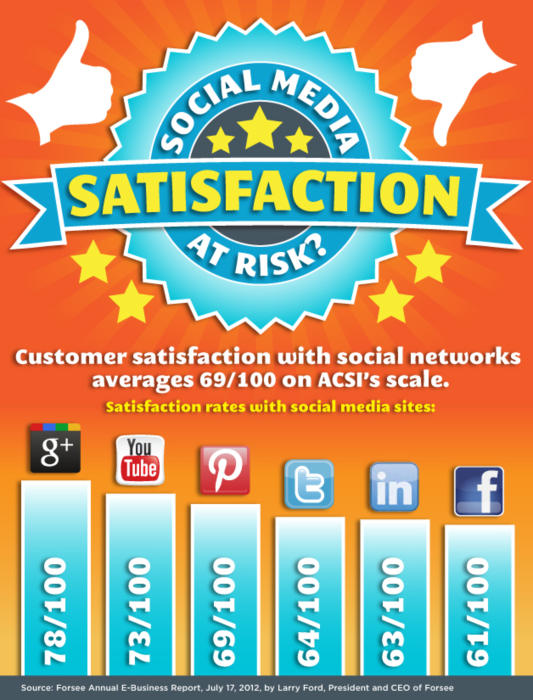 Customer satisfaction is a key component of any direct marketing strategy. This is true across interaction channels. In…

The American Heart Association next week will launch a viral video called “Hand-walker,” which follows a man walking…