Mighty surprises can grow from a small seeds.  Advertisers are dealing with a surprise of their own, a result of a seed of consumer behavior planted in the 1990s that has grown into the ad blocking concerns faced in 2016.

The seed for consumers opting out of viewing ads started with one techno-verb that has been popular among consumers. That word is “Tivo”, as in “I Tivo-ed (insert favorite TV program).” Through the popularity of DVRs such as Tivo, people discovered that they could timeshift their programming, watching shows whenever they want with a convenience unavailable when primetime was first coined.

DVRs also planted the seed of a thought about how advertising could be viewed. Viewers could now skip over ads when watching their show. This act signaled a new era of consumer empowerment.  Advertisers no longer had a captive audience to raise awareness for a product, service, or offer.

Fast-forward to 2016, and that convenience of avoiding ads has raised its specter again.  Online consumers are increasingly using ad blockers to eliminate ads from their view on a webpage. They do not see display ads, pre-roll video ads, retargeted ads, or native ad content, layered onto the page viewed in their smartphone or tablet.

Publishers and advertisers wring their hands about how entrenched this behavior is becoming. For marketers, ads are essential for customers discovering products, services, and apps. Re-marketing ads have helped retailers reduce cart abandonment and sales by reminding customers of where they have browsed online.  Publishers, of course, have long relied on advertising for income, and they’re looking at ways to protect that income.

Forbes announced an experiment to deter ad blockers on its site.  A message on the “welcome screen” ad page Forbes serves prior to landing on its site is shown to visitors using desktop browser ad blockers. When an ad blocker is disabled, visitors are given access with minimized ad appearances. (The strategy seems to have run into problems with Forbes inadvertently serving pop-up malware.)

Experts suggest the reason ad blockers are being used is consumer perception that ads are extremely intrusive on the smaller screens of smartphones.  Chrome and Firefox – typical browsers on devices with the Google Android mobile operating system – account for 93 percent of the mobile ad blocking share. This year, Apple announced that it will allow content blockers in the iOS9 version of Safari. The popularity of Apple’s iPhone placed a spotlight on the ad blocking issue.

Overall it is too early to assess the responsive tactics from these potentially disrupted industries.  The majority of ad blocker growth is occurring on desktops. This means the percentage of ad-blocking viewers on mobile–a prized audience–has not become significant.

Moreover, according to eMarketer, experts feel that the early adopters are customers within specific industry verticals such as gaming and among certain segments, such as younger internet users. Marketers should take time to examine and implement adjustments in how online marketing is conducted.  Using sponsorships of social media events that complement services, such as Twitterchats and livestreaming, is a great alternative to connect with an audience. Innovation in establishing customer connections is the best way to avoid a permanent diminishment in the value of digital advertising.

Amazon has embarked on a northward creep. The Jeff Bezos-run company is currently headquartered in Seattle, where it… 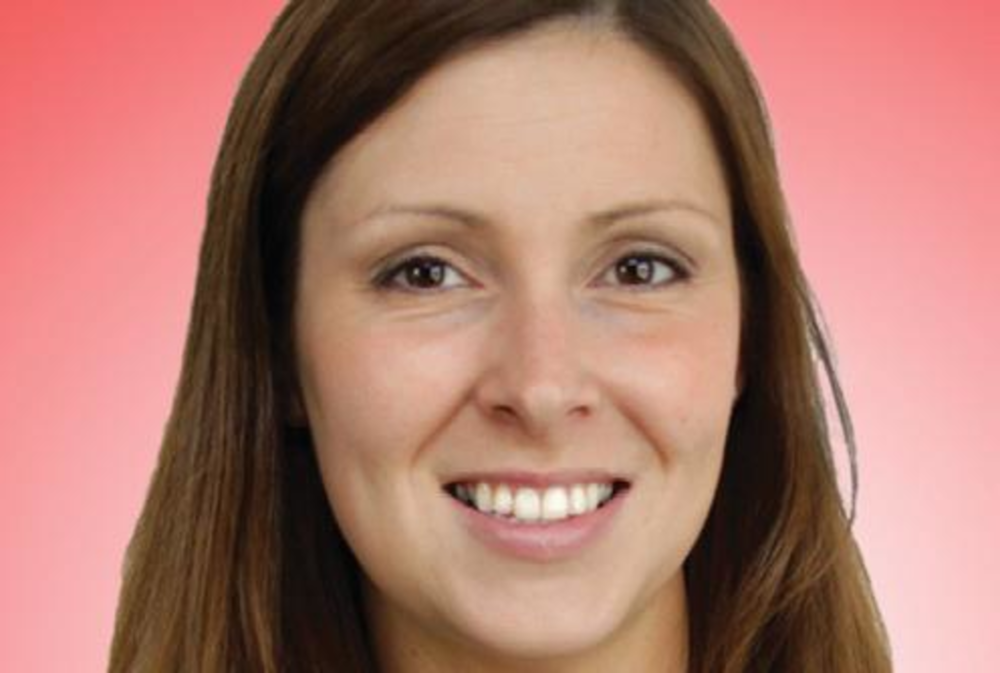 Sarah Van Heirseele, VP of digital at Blue Chip Marketing Worldwide, explains why social media is in her…

Should the USPS be privatized?

The U.S. Postal Service’s (USPS) multibillion-dollar defaults to the U.S. Treasury has renewed questions as to whether the…