Acxiom Teams with SAP For CRM

According to the companies, SAP clients and prospects will be able to use Little Rock, AR-based Acxiom’s AbiliTec customer data integration technology and InfoBase products, which provide the largest collection of U.S. consumer information available in one source. By combining Acxiom’s consumer content with Newtown Square, PA-based SAP’s world-class marketing and sales functionality, customers will be able to maximize their marketing and sales dollars while strengthening their most valuable asset — the relationship with their customers, according to both companies.

Meanwhile, on July 26, Acxiom announced first quarter results for the period ending June 30, posting earnings that rose from the prior year on higher revenues.

Infographic: The Top 10 Digital Marketing Buzzwords (That Need to Die in 2014)

Do you find yourself talking, tweeting and attending meetings based on these digital marketing buzzwords? That’s so 2013.… 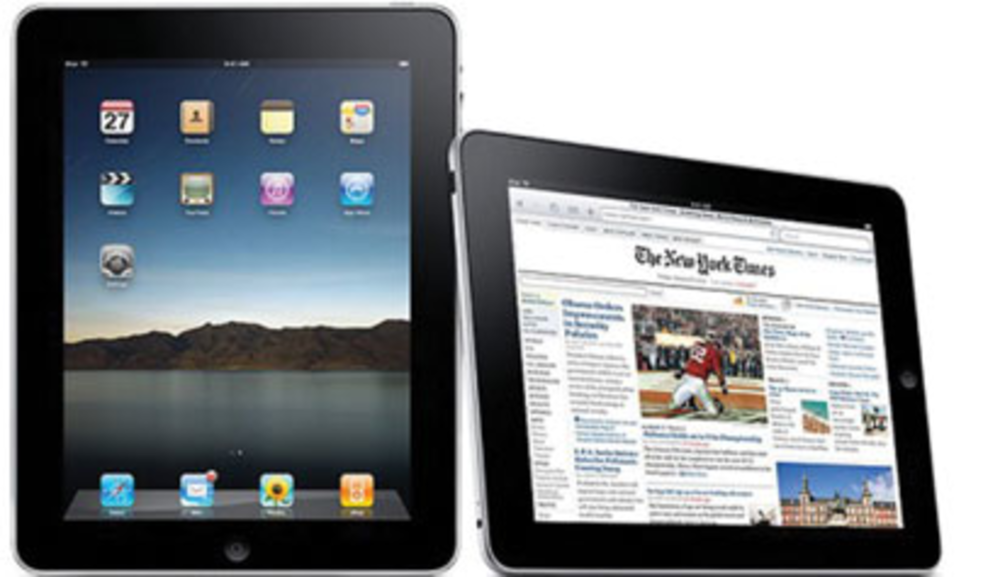 Despite severe weekend snowstorms that closed airports and caused flight delays in much of the Northeast, a U.S.…