Williams, 56, was returning to Conway from his home in Greers Ferry Lake, AR, according to an Acxiom spokesman. An accident report said it was raining at the time of the accident.

Williams had worked at Acxiom since 1989. Carrying the title of sales leader, he was one of the company's top executives, reporting to Charles D. Morgan, CEO and board chairman.

“Paul was an exceptional man — one of the kindest, most gracious, most caring people I have ever known,” Morgan said. “My heart goes out to his wife, Nancy, daughters Traci and Melissa, and the grandchildren he cherished so much.”

Don Hinman, who worked regularly with Williams, said he was a “good businessman and was the kind of guy that exemplified how to work in an industry where there are a lot of close relationships.” Hinman, Acxiom product group leader, is responsible for Acxiom's InfoBase product. “Sometimes you have to somewhat partner with your competition and not disparage them, and Paul was the kind of guy that was really good at doing that.”

Before joining Acxiom, Williams held positions in the information services industry, including Computer Associates International through its acquisition of UCCEL, IBM Corp. and at financial services companies. 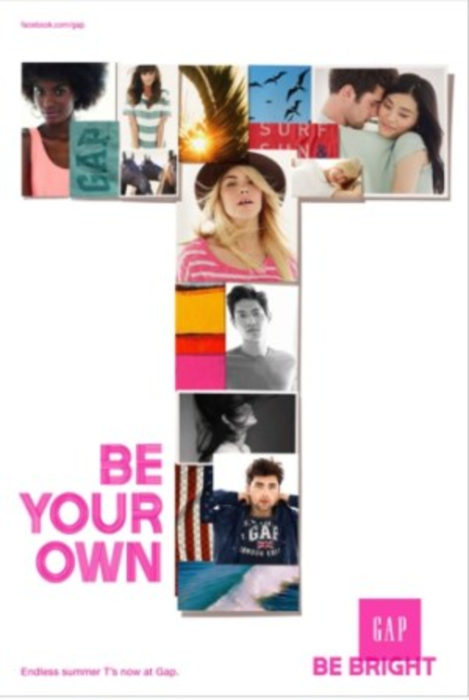