Acxiom Corp.’s chief administrative leader Rodger Kline will retire from the company in May.

According to a statement filed with the SEC on March 6, the decision was mutual, and Kline will stay with the company until May 31. A spokesperson for Acxiom could not be reached for comment as of press time.

Kline, a 35-year Acxiom veteran, has been working out of the data company’s Dallas office. Some news outlets have speculated that Acxiom will close that office after Kline’s departure.

In a cost-saving measure last month, the company consolidated four central-AR locations into two, but the company has not released any official plans for other offices. Acxiom is also waiting to reveal whether it will be looking inside the company or outside to hire Kline’s successor.

Kline joined Acxiom in 1973. Since 1975, he has served as an officer for the company, taking on such roles as COO and Chief Information Officer. He also served on the company’s board of directors from 1975 through December of last year.

Acxiom, headquartered in Little Rock, AR, reported its third quarter results of fiscal 2008, ended December 31, in January. Revenue for the period, at $350.3 million, was down 0.7% from third quarter 2007. Operating income, however, was up 89%, to $96.9 million. This figure includes the $65 million payment the company received from Silver Lake and ValueAct Capital after the termination of the firms’ agreement to acquire Acxiom. Revenue for the nine-month period ending December 31, 2007 was up 0.2% to $1.04 billion, and income from operations went down slightly to $1.2 billion.

Ad-serving-network and agency executives think MP3.com's introduction of a new ad-free subscription service will help counteract what they… 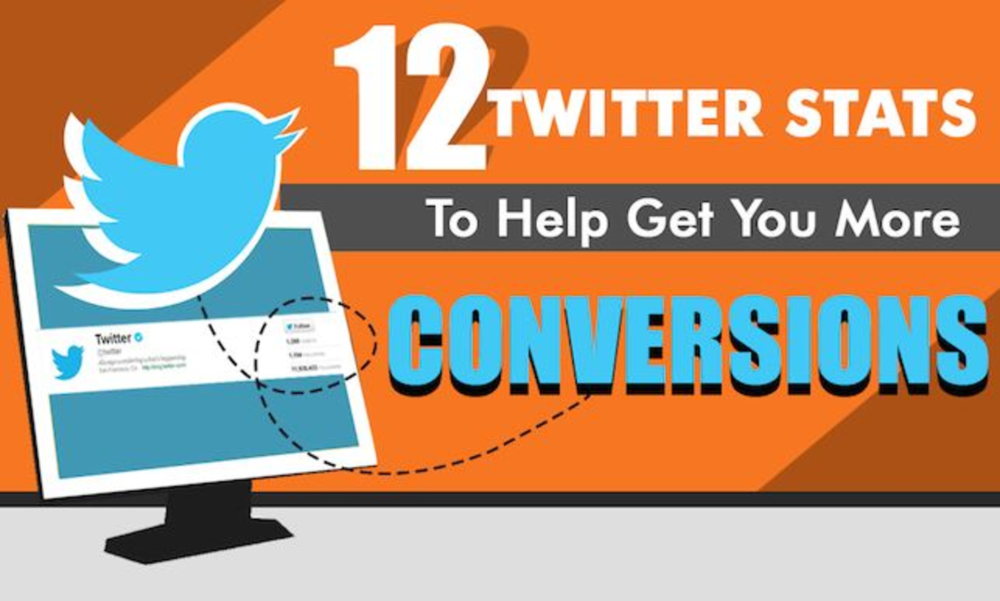